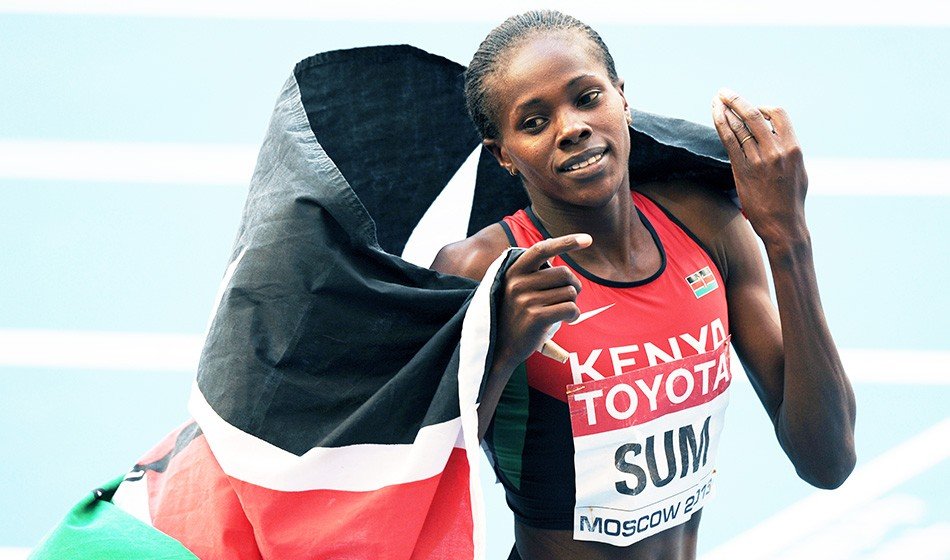 Former 800m Commonwealth and World Champion Eunice Sum has been named overall captain of Team Kenya to the Tokyo Olympic Games. Sum made it to the final Olympic team after winning the Kenyan trials held at the Moi Sports Centre Kasarani last month.

She will lead the Kenyan contingent of almost 130 athletes for the Games as Kenya seeks to battle for medals.

The National Olympic Committee picked on Sum owing to her experience having been to every major competition and was also in the team during the last Olympic Games in Rio de Janeiro.

Sum won the 2013 World Championship title before following it up with the Commonwealth title in 2014. She has however battled injury and loss of form for the last few years, but has worked to get back to some good shape ahead of the Tokyo Olympics. 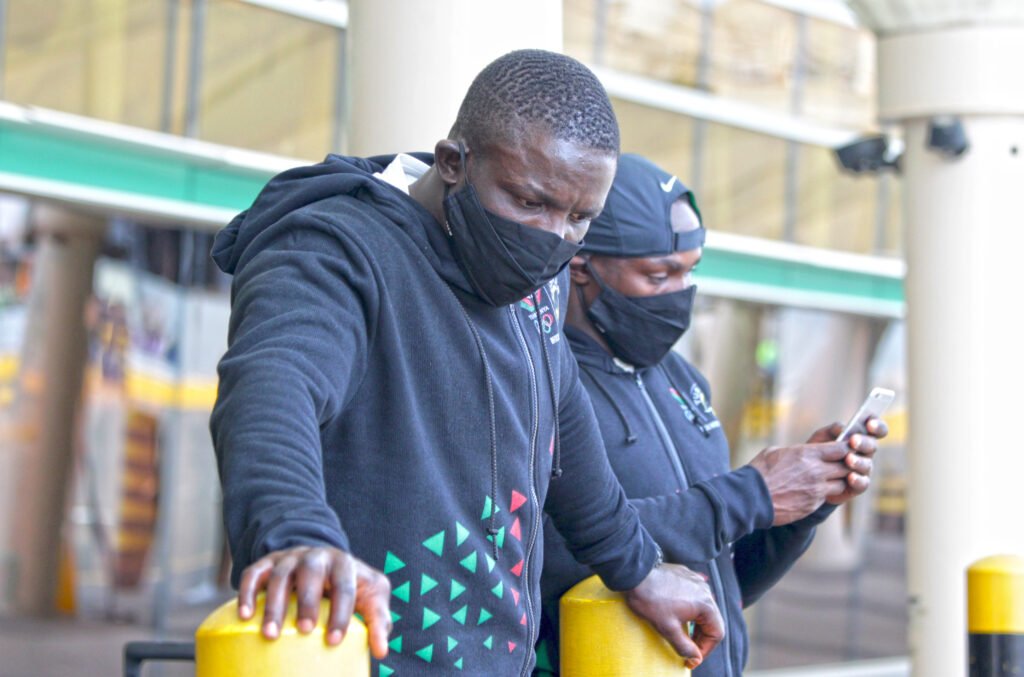 Kenya Sevens skipper Andrew Amonde has been appointed as her assistant. Sports Cabinet Secretary Amina Mohamed said they had to pick on a female captain as there are more women in the team.

Moim, who is making her first Olympics with Malkia Strikers after trying in futility for the last 16 years says she is excited to get the prestigious opportunity to carry Kenya’s flag into the Olympic Stadium for the opening ceremony.

“I am happy for this opportunity; As a girl from Mt. Elgon in a small village called Kaboyua, I am extremely happy. I know we are going to do our best, the national anthem will be sung in Tokyo severally, we will be number one,” Moim said.

The Kenyan contingent are expected to grace the opening ceremony clad in Maasai regalia, showcasing to the entire world what has now become Kenya’s trademark regalia over the tears. The opening ceremony will be beamed live across hundreds of nations and to billions of viewers.

No fans are however expected for the opening ceremony as Tokyo is still in a Coronavirus state of emergency with crowds barred from public events to prevent the spread of the virus. Most of the events in the two-week long extravaganza, especially in Tokyo, will be held behind closed doors.

Part of the Kenyan team is currently training in Kurume City, acclimatizing to the conditions in Japan before travelling to Tokyo next week, two days before the opening ceremony to complete COVID-19 protocols and head to the Olympics village.