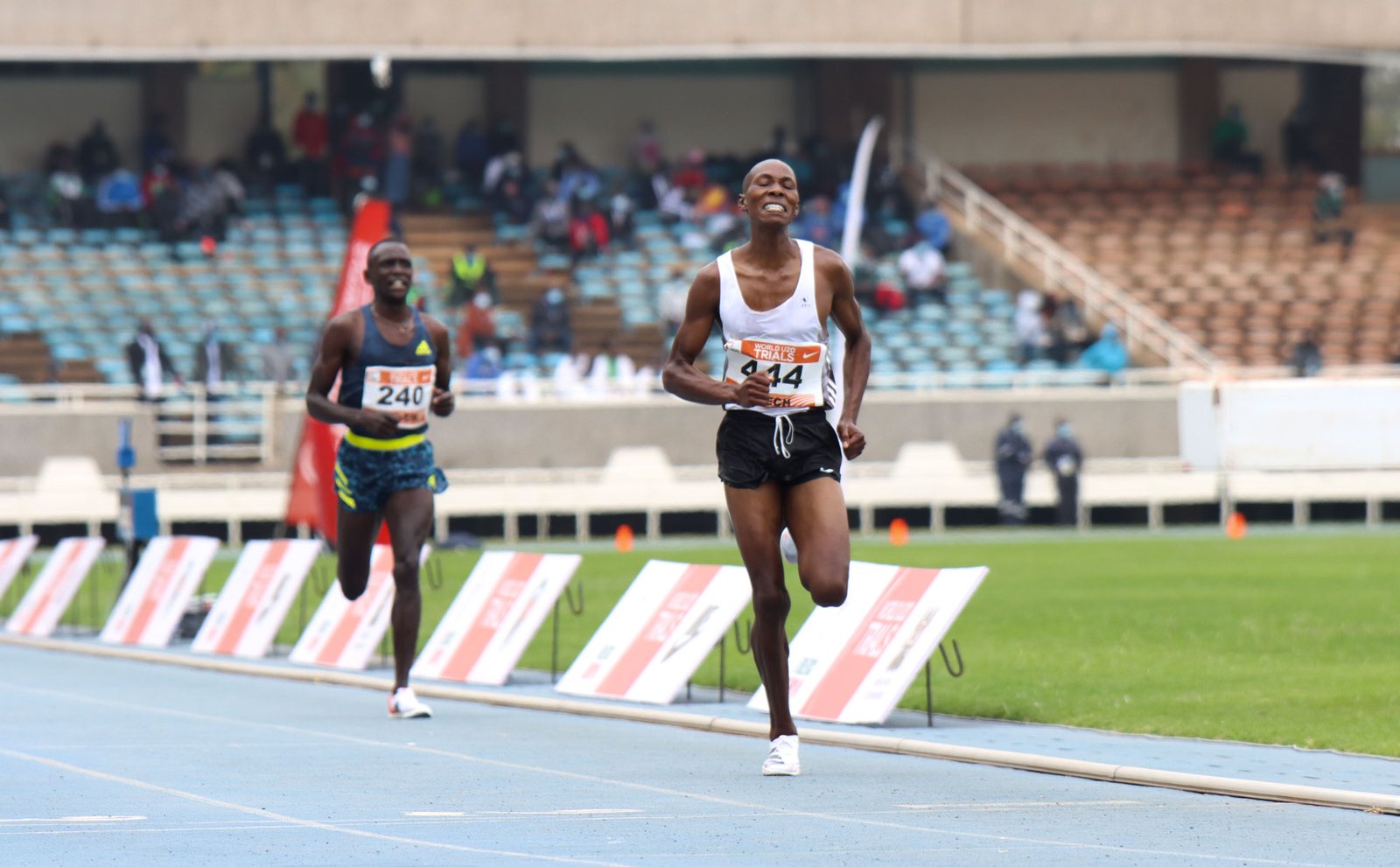 World Athletics Under-20 Championship to be staged behind closed doors

Sports Cabinet Secretary Amina Mohamed has said next month’s World Athletics Under-20 Championships will be held with no fans over COVID-19 concerns.

Athletics Kenya and the Local Organizing Committee had hoped to have at least 50pc of the stadium with fans, but the CS has now ruled that out.

“The event will be spectator free unless the situation changes for the better and get greenlight from the World athletics, most of the major events like the Olympics are spectator free. We are going to set up screens in Nairobi and across the country for fans to follow the games,” CS Amina said.

The World Under-20 Championships had initially been set for last year July but was pushed forward due to the COVID-19 pandemic.

A similar atmosphere was expected from that the World Under-18 Championships that was held in Kasarani in 2017, but fans will still hold on to hope that the COVID-19 situation will improve for a few to be allowed in.

World Athletics were said to be keen on having fans for the five-day Championship.

The CS was speaking as he toured the Kenyatta University facilities that will be used as the Games village for athletes competing at the Championships. Mondo Track and Field have installed a new synthetic track at the facility to ease training for all participants.

“We have been assured that this tartan track is of the international standards and if a record is broken it will be ratified by the World Athletics. We will hand over the facility to the Kenyatta University once its complete,” Amina said.

Wainaina was not only pleased that the athletes, just like the World Under-18 championships will be staying at his facility, but also that it will be beneficial to the school once the competition is over.

“The students, community have been waiting for this project for the last one year, we hope that the other elements that is adding two lanes of the track will be done in time. The standard of our game is going to go up,” Wainaina said.

CS Amina has confirmed that more than 120 countries will be in Nairobi for the global showpiece and insists that the country, just like it did in 2017, will host a successful event.

“We are more than ready for the World Under-20 Athletics Championships and as I have been saying, this will give us an advantage because it has opened more opportunities for us to host major events in future,” Amina said

Meanwhile, Tuwei who is also the Athletics Kenya President said all the necessary things have been finalised ahead of next month’s Championships on the day the junior team commenced bubble training camp.

“As you know, bubble camps are now a requirement for the major events. With the teams leaving for Tokyo Games, we saw it fit that the juniors take over so that we can prepare them properly for the junior Championships,” Tuwei said.

The team which was selected after a rigorous trial period two weeks ago started training on Thursday and are expected to shift camp to the Moi Sports Centre Kasarani once the rest of Team Kenya athletes leave for the Olympics.

Before then, the team is currently training at the Nyayo National Stadium.

World Athletics Under-20 Championship to be staged behind closed doors