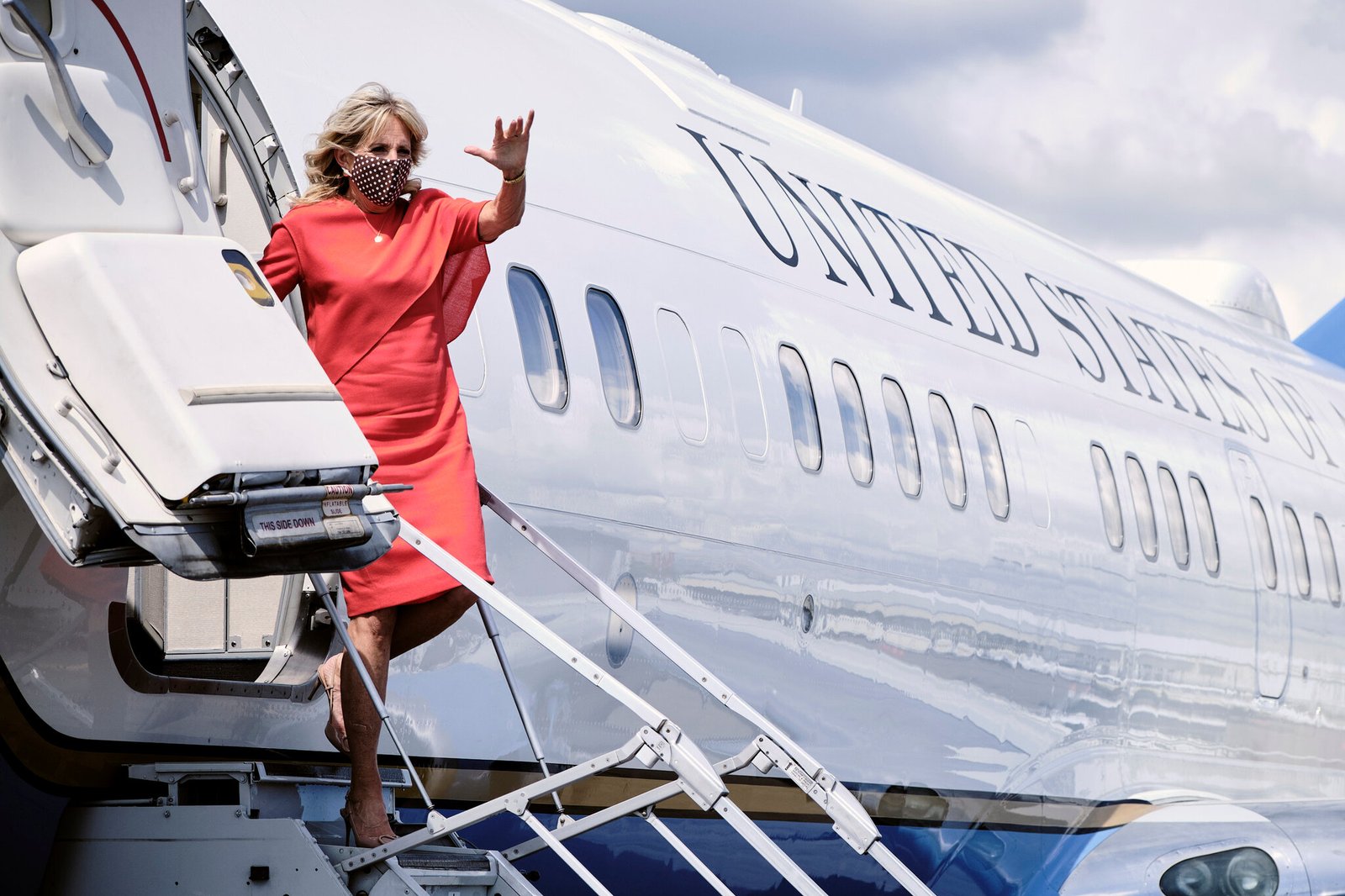 However it said that the United States President Joe Biden will not be among the delegates during the ceremony. 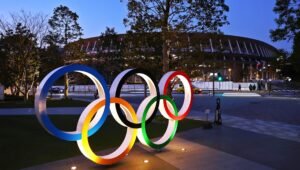 The opening and the closing ceremonies will go on minus spectators. This is after the International Olympics Committee banned them from attending the event due to Japan’s covid-19 state of emergency.

Tokyo Olympic games are going down a year later after delays over covid 19 that saw the organizers postpone the Olympics.

Earlier this year, organizers suggested that the Olympics could face cancellation again if a vaccine was not ready in time; however The CEO of the Tokyo Games Toshiro Muto said following a task force meeting that a vaccine “is not a requirement” for delivery of the Games 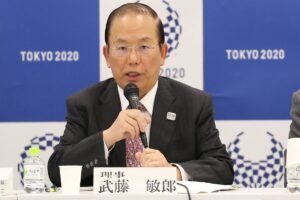 In a press release,Mori said, “Considering the current state of the world, we have been discussing how we will be able to deliver a safe and secure Games that can win public understanding in these challenging times.”

Ban of the bars operations from 8pm is among other measures that have been put in place to curb the spread of the virus.

Measures have been put in place to curb the spread of the Virus and the measures  affect 52 areas of the Games including staffing and events, aim to serve the dual purpose of increasing public safety while decreasing costs. But they will also cause some of the Games’ most recognizable traditions to be altered

International athletes and support staff will be tested before departure and on arrival in Japan.

UK athletes will be required to stay within their Team GB bubble for at least the first three days in the country. They will be tested every day.

Athletes don’t have to be vaccinated, though International Olympic Committee (IOC) officials expect around 80% will be.

“For those who have bought tickets, yes we had a five-party meeting and made the decision for no fans in Tokyo and the surrounding prefectures. It’s very sad but there was no other option to prevent infections.” Said Hidenori Suzuki, Deputy Executive Director, Marketing and Senior Director of Ticketing for Tokyo Olympics.

The 2020 Olympics and Paralympics were postponed from last year because of Covid.

Most events will be in the Greater Tokyo area, although some football games and the marathon will take place in the northern city of Sapporo.