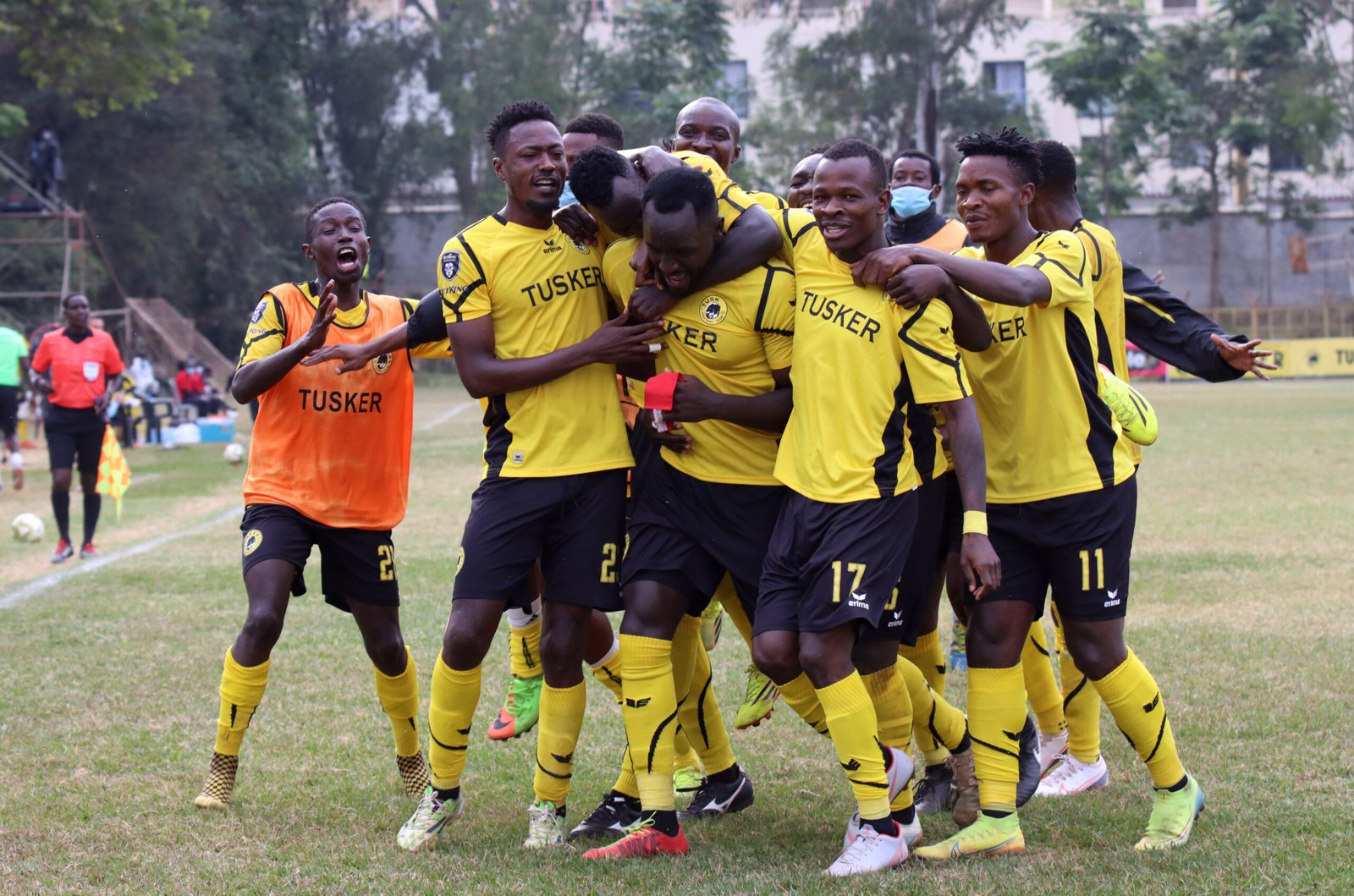 Defender Eugene Asike powered home a header at the stroke of 90 minutes as Tusker FC came from a goal down to beat defending champions Gor Mahia 2-1 at the Ruaraka Complex on Thursday evening to cement their lead on top of the Kenyan Premier League standings.

Tito Okello’s 14th minute goal had handed Gor a 1-0 lead, but the brewers put up a superb second half performance with Boniface Muchiri’s sumptuous freekick drawing them level 10 minutes in before Asike headed the winner late on.

“It was a good performance from the team and I am proud of them. But the work is not yet done we need to continue putting in the effort and concentrate. The league is not won by one match but we have to ensure all our games are won,” an elated Tusker coach Robert Matano stated.

The win takes Tusker four points clear of second placed KCB who they face on Sunday in Thika while Gor drop a further 11 points behind the brewers. 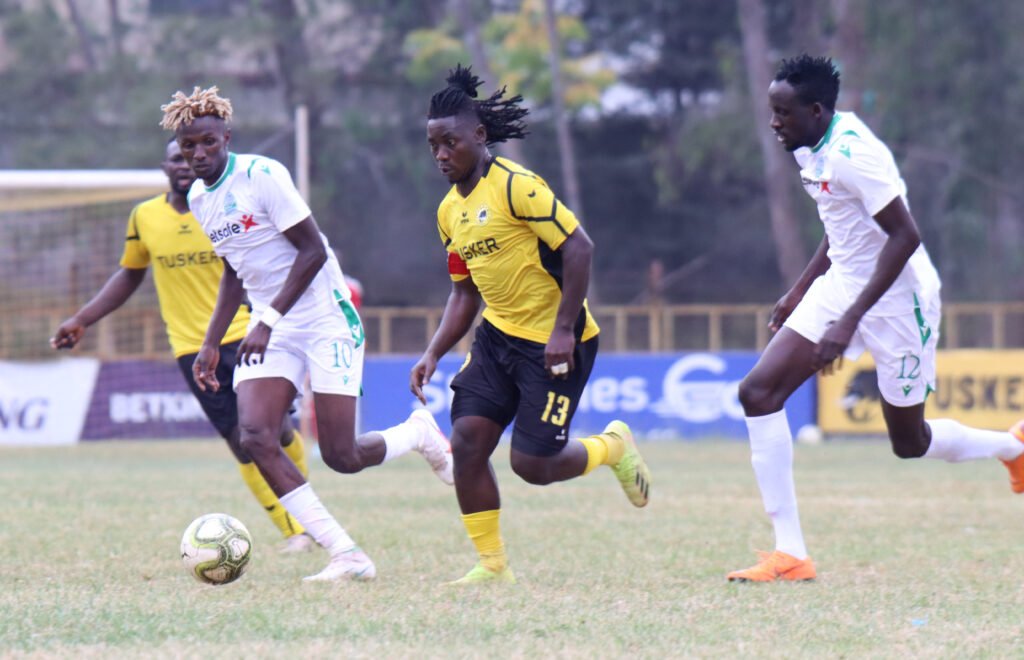 Tusker started the game brighter and had two good chances in the opening minutes. Sammy Meja’s freekick in the second minute was punched into Muchiri’s path at the edge of the box. The forward took an aim at goal with a low shot which was saved by Gad Mathews.

The rebound fell on Henry Meja, but the striker’s effort on the half volley hit the side netting. Meja was having an unfamiliar offday and he had another supber chance minutes later when a pass from Kevin Okoth fell on his path unmarked inside the box.

However, he took a heavy first touch with Frank Odhiambo racing quicker to block his effort when he took aim at goal. 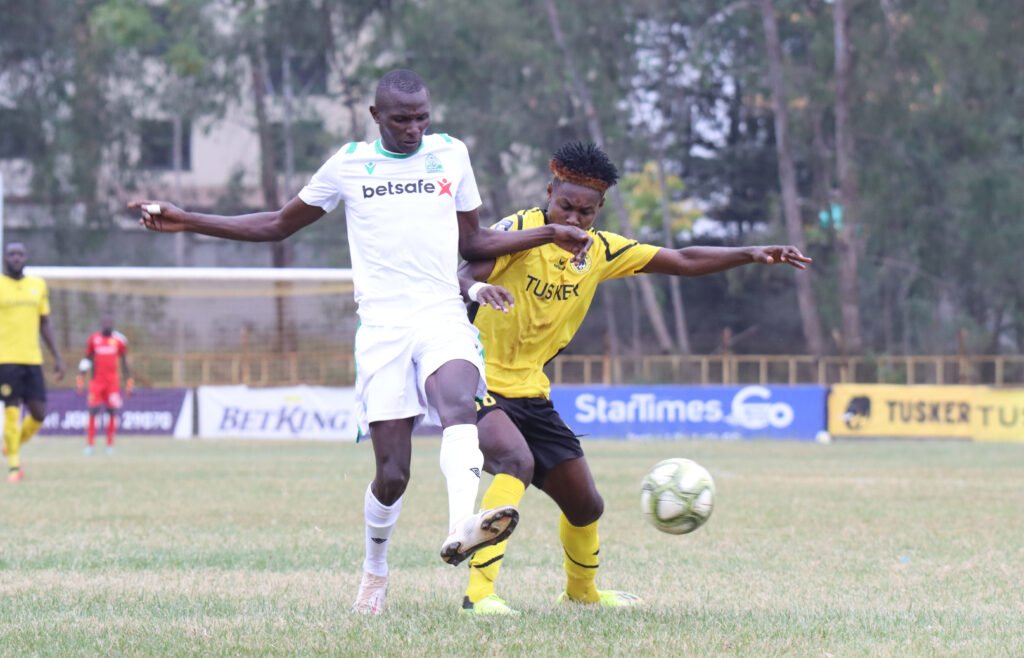 Gor got into the lead in the 14th minute however, through South Sudanese international Okello. Kenneth Muguna delivered an enticing delivery off a freekick from the right and Okello only needed to give it a delicate touch before it bounced into the net.

Gor had a similar chance minutes later, off another Muguna-delivered set piece. It was the same combination again with Okello, but this time the lanky forward’s touch skipped over the bar.

On the other end, Tusker came close to a leveller when Faraj Ominde rose highest inside the box to connect to a cross from Kevin Monyi but his header came off the bar. On the half hour mark Ominde turned provider, floating in a cross from the right but Kevin Okoth’s swinging volley was inches over.

Going to the break trailing by a goal, Tusker knew they needed a massive second half.

The brewers came off the break breathing fire and just 10 minutes into the restart, they were level. Muchiri was axed at the edge of the box by Ernest Wendo and he took responsibility himself, bending a belter into the top left corner with keeper Mathews left dazed. 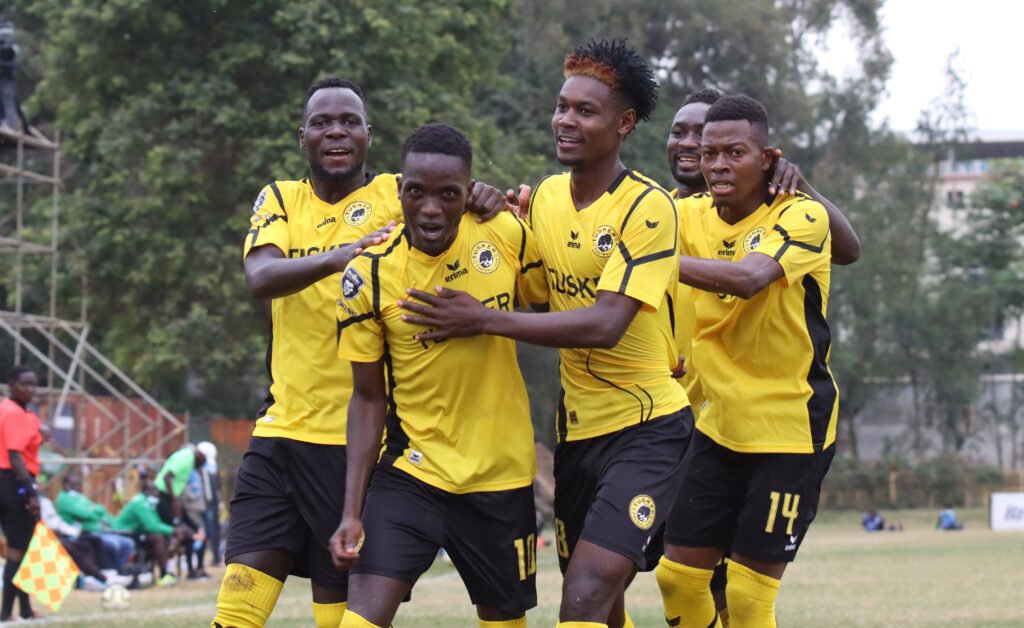 The goal swung momentum Tusker’s way and they were more adventurous moving forward. Coach Robert Matano made changes, Ominde coming off for Humphrey Mieno while Chris Onyango came on for Meja. Defender Christopher Oruchum also hobbled off injured and was replaced by Rodgers Aloro.

On the hour mark, Tusker came close again when Okoth picked a ball from distance and stung in a shot, but keeper Mathews made a decent save for a corner.

Tusker kept the pressure, looking to get that one goal that would earn them maximum points. They had pinned Gor into their own half and despite the defending champions beefing up their attack with the introduction of Clifton Miheso and Karim Nikiema, they couldn’t bother Tusker much. 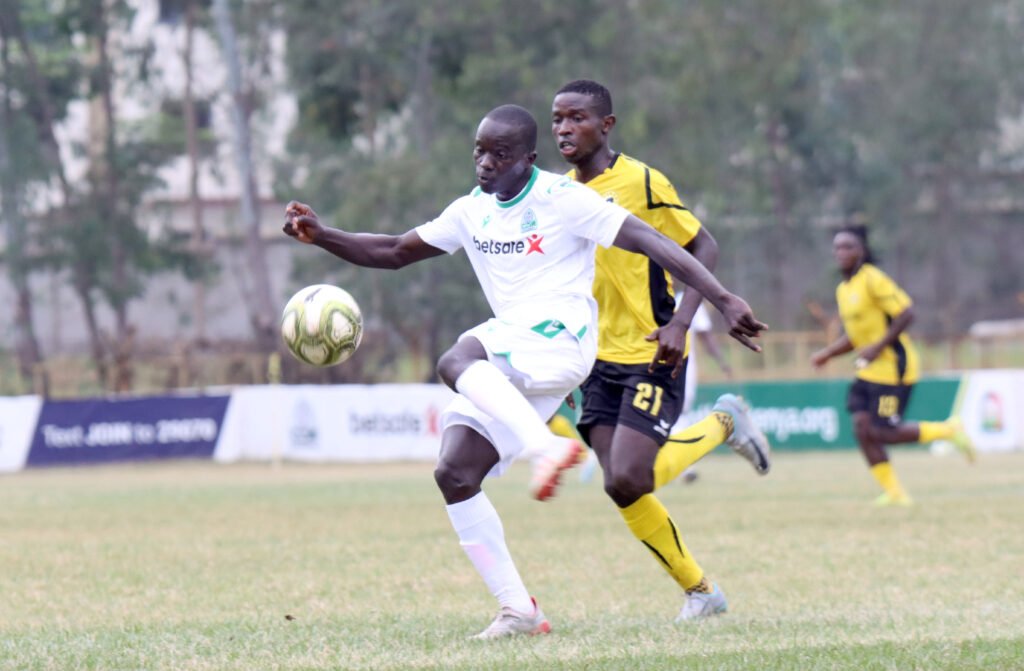 The brewers were gifted for their resilience at the stroke of 90 minutes when Asike rose highest inside the box to bounce in a header, connecting to Sammy Meja’s inswinging freekick.

With three minutes of added time, Tusker defended with military precision to guard the three points and remain comfortable on top of the log.