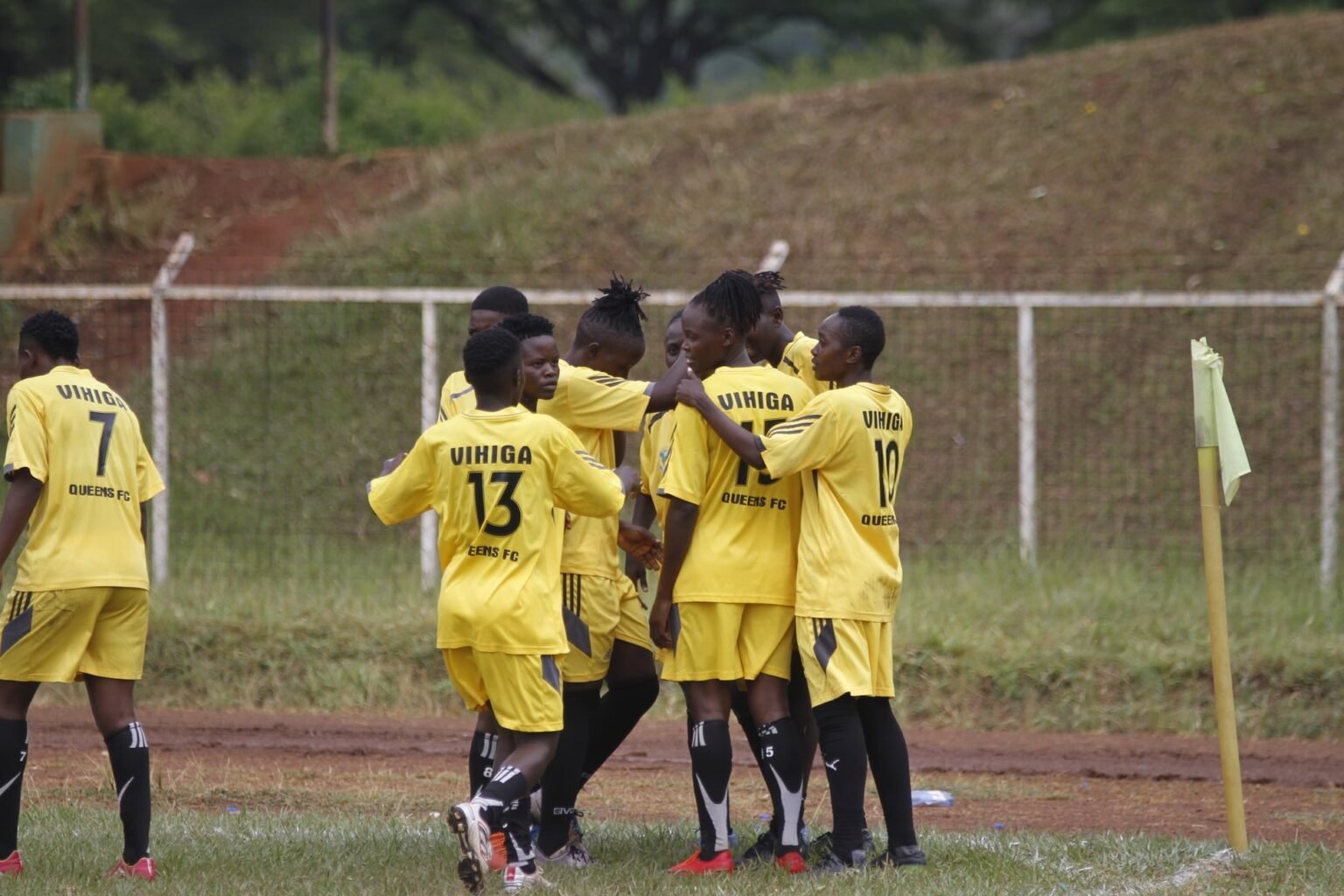 Kenya’s representatives Vihiga Queens have been drawn in Group C of the upcoming CAF Women Champions League Zonal Qualifiers to be staged in Nairobi from next week. After the draw was conducted on Thursday evening via Zoom.

The three-time FKF Women Premier League champions will be up against Rwanda’s Scandinavian and FAD Club from Djibouti.

Vihiga will be looking to redeem their image after losing their league title, having won it three times in succession, with a semi-final defeat at this year’s play-off which was staged in Nakuru a fortnight ago.

The girls from Western Kenya finished top in Zone B, but couldn’t push on to retain the crown after losing out on penalties to Gaspo Women in the semi-finals.

This will be the first ever edition of the CAF Women’s Champions League with each Zone being engaged in qualifiers. Winners from each of the five zones plus Egypt as the host nation will qualify for the final tournament later this year.

Kenya will be hosting the CECAFA region qualifiers with the organizers set to communicate on the venue and fixtures in due course. The tournament runs from July 17 to August 1.