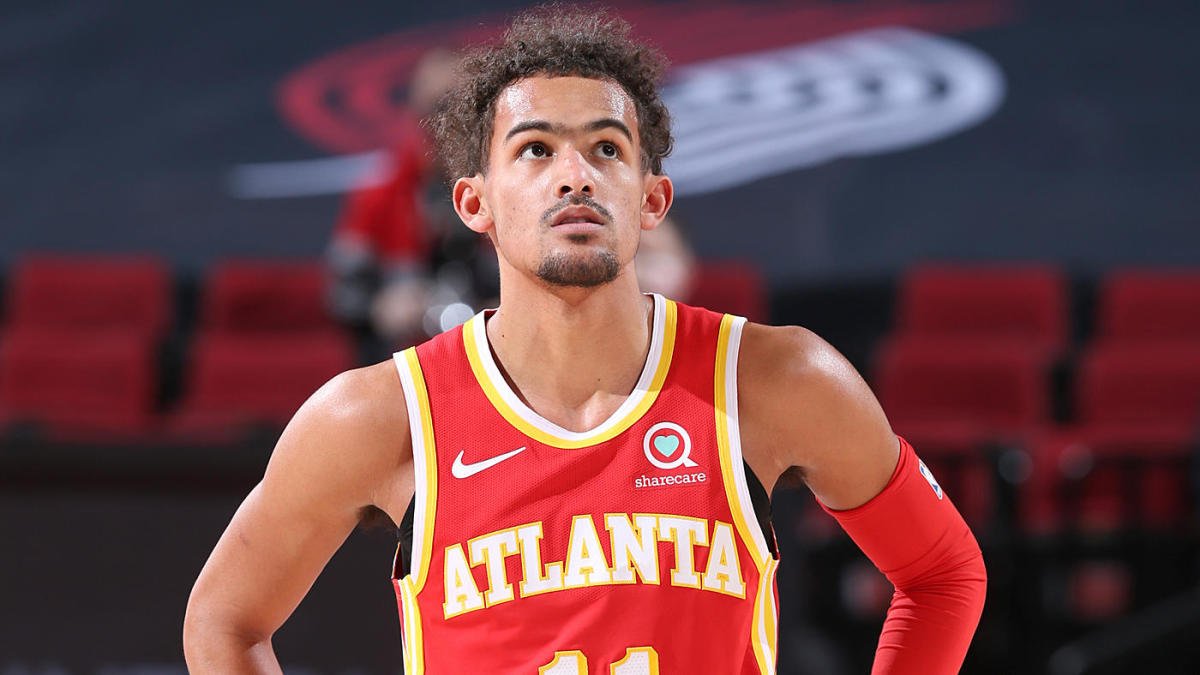 Trae Young is an American professional basketball player who plays in the National Basketball Association (NBA) league for the Atlantic Hawks in the Eastern conference as a Point Guard. He was born on 19, September 1998 in Lubbock, Texas. His parents are Rayford and Candice Young, and he has three siblings, a younger brother and two younger sisters, His father was also a professional basketball player who played his basketball in Europe.

Trae was selected in the 2018 NBA Draft by the Dallas Mavericks. Trae attended high school at Norman High School after which he attended the University of Oklahoma in 2017. In his first year in high school, Trae did not join the basketball team and he started playing basketball in his second year in high school. That very year, he assisted Norman North and averaged 25 points along with 4 rebounds and 5 assists per game. They won the 2015 area championship and also won the tag of Oklahoma’s sophomore of the Year.

In 2016, he was named Oklahoma Player of the year after leading his team to the runner-up position in Oklahoma Class 6A Championship.

After graduating from Norman High School, Young joined the University of Oklahoma. During his time with Oklahoma Sooners, he managed to impress the coaches with his outstanding performance. Not just that, but he also made records that made people compare him with star basketball players like Buddy Hield and Blake Griffin.

He played in the school team for only one year after which he joined the NBA draft team in 2018. In June the same year, he was selected fifth overall in the NBA draft by the Dallas Mavericks.

Trae started his basketball career while studying at Norman High school, he helped the team win the Oklahoma 6A Championship in 2016 and bagged the title of Oklahoma’s sophomore of the Year. While in high school he also earned the McDonald’s all-American honor and was also named to the Jordan brand classic.

In 2016 he was called to the American Under-18 national basketball team and represented United States in the FIBA Under-18 championship which took place in Chile, he helped the team win the gold title in the tournament.

Young started his senior basketball career in 2018 when he was selected fifth overall in the NBA draft and he joined the Dallas Mavericks, he however didn’t stay at Dallas as he was traded to the Atlanta Hawks for Luka Doncic, who is a Slovenian Basketball Player. 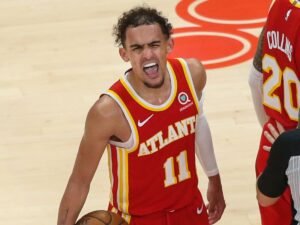 The Hawks offered him a rookie contract which he agreed, the contract meant he earns $15,167,700 in the first three years of his deal.

In October during the third game of the season, Young ended the season with 35 points and 11 assists. They won the match against the Cleveland Cavaliers. In November, Young made his career-high score with 17 assists, 3 rebounds, and 25 points, however, they lost the match to the Los Angeles Clippers. 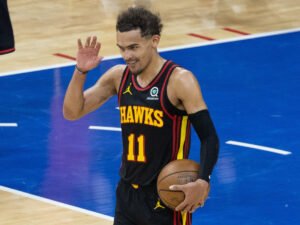 At a young age, Trae has already achieved a lot that only a few have managed considering his age. In 2018 he was named into the Consensus First Team All-American, the same year he bagged the Wayman Tisdale Award.

In 2017, he was named and played in the McDonald’s All-American and won the Jordan Brand Classic award.

Celebrity Net Worth estimated the 22-year-old net worth at $6 million.

Trae Young is verified on all major social media pages.