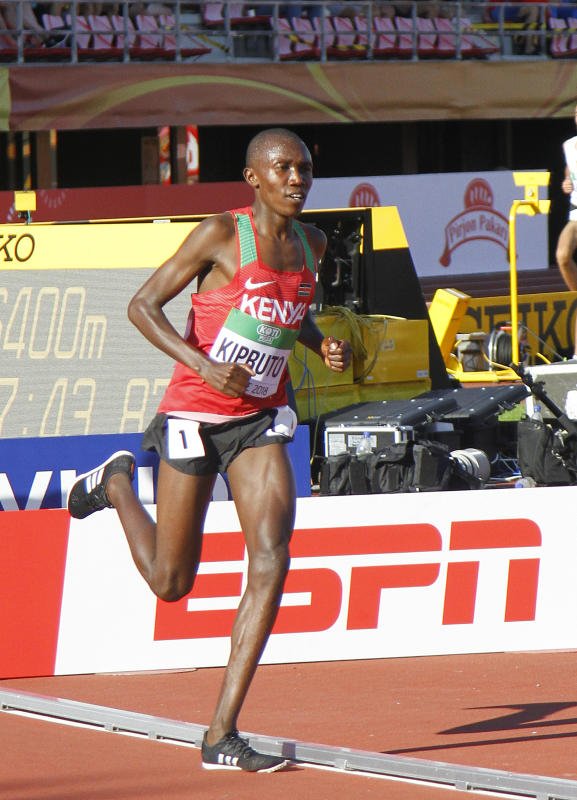 Few days after Geoffrey Kamworor was ruled out of the Olympic Games in Tokyo,Rhonex Kipruto has been named to replace him in the 10,000 meters in the ongoing Tokyo 2020 Olympics in Japan.

The 2015 World 10,000m silver medalist was ruled out of the Olympics after he got an injury that is said to have been caused by the previous accident that he was involved in late last year that resulted to an ankle Injury. 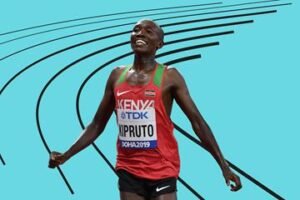 He won his ticket to Tokyo after winning the Olympic trials that were held in Moi stadium Kasarani clocking 27:01.06, 27 seconds the qualifying standard s per the International Olympics Commitee.

The lucky Rhonex Kipruto will now represent Kenya in the 10,000 according to Athletics Kenya in a statement on sunday.

”We are pleased to announce Rhonex Kipruto is the latest inclusion to our athletics team for Tokyo Olympics. He has replaced Geoffrey Kamworor in the men’s 10,000m team after the latter sustained an injury while training that unfortunately ruled him out of the Olympics.”

Rhonex missed the Tokyo Olympics after he lost to Kamworor after he dropped out of the race with around four laps to go.

The athlete is now at Kasarani bubble camp, this is after the Kenya Olympic Committee did the discussion with the Athletics Integrity Union on anti doping status.

”Rhonex has already reported at the bubble camp in Kasarani where the remaining part of team Kenya is. The decision was arrived at after we sought clearance from Athletics Integrity Union on his anti doping testing status, which I am pleased to say he has been given the green light”.

The 10,000 meters competitions are scheduled on July 30th and the

The covid-19 testing protocols has commenced and he will depart after everything is cleared.

”Rhonex has commenced the mandatory Covid-19 testing protocols before departure and if all is well, will depart for Tokyo on Monday to link up with teammates; Rodgers Kwemoi and Weldon Kipkirui ahead of the men’s 10,000m final set for Friday.” Said Athletics Kenya. 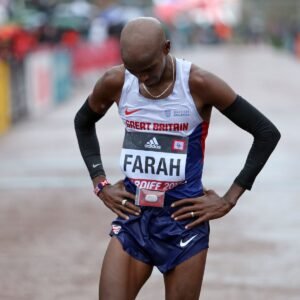 Great Britain’s Mo Farah won the 2016 Summer Olympics in Rio setting a record of  27:05.17 minutes,this was his second win in the same category. 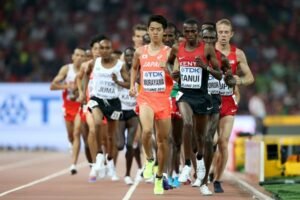 Kenya’s  Paul Tanui was the silver medallist and Tamirat Tola of Ethiopia finished in the third position making him win  the bronze medal.

Kenya has not won Olympic gold in the men’s 10,000m since Naftali Temu at the 1968 Mexico City Games.