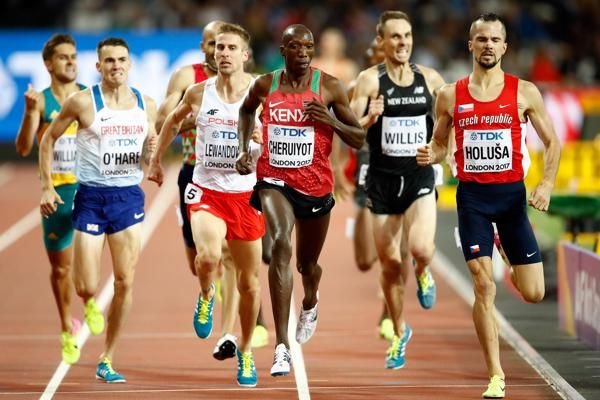 Kenyan strength have been in the 1500 m race,one of the foremost middle distance track event in athletics. and since 1984 the country’s Sports men have always made us proud by bringing home the medals from this category.

Team Kenya has struggled to defend themselves from losing the titles but it’s been unfortunate for them but now all hopes are on Charles Simotwo, world champion Timothy Cheruiyot, and Abel Kipsang who are set to represent the country in 1500m race which is set to be held on August 3, followed by the semi-finals on August 5 and the final on August 7.

The three athletes left for Tokyo together with the 5,000m team of Daniel Simiu, Nicholas Kimeli and Samwel Masai on Thursday.

The Kenyan ‘Boys’ will compete alongside Filip and Jakob of Norway and American Mathew Centrowitz who is the defending champion. 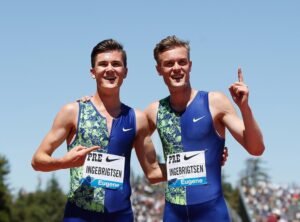 The American Mathew Centrowitz Centrowitz competed at the 2016 Olympic Games, where he won the 1500 meters race in 3:50.00, becoming the first American to win the event since Mel Sheppard in 1908. 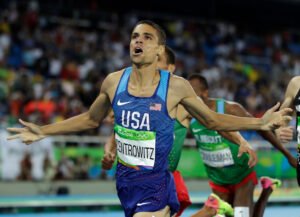 During the olympics national trials held in Moi stadium Kasarani Charles Simwonto finished ahead of the world champion Timothy Cheruiyot and this means all eyes are on him during this Olympics.

Simwonto who’s appearing at the olympics for the first time said in a statement that he wanted to finish in top position to represent Kenya of which he’s happy he did and he’s now looking forward for the race.

“I wanted to be in the top three to make the team and I’m happy to have achieved that. My focus is now on representing my country at the Olympics for the first time. I have been training well and working on my finishing kick ahead of the games,” said Simotwo,

Simotwo has been battling an injury he sustained while in school back in 2014,he underwent a successful surgery and this will not be an excuse for the olympic results.

“I underwent a successful surgery in 2019 at St Luke’s Hospital last season, and I was up and running again. At the Olympic Games, the strategy will be to qualify for the final and to take things forward from there,” Simotwo, who has a personal best of 3min, 32.59sec, said.

“Cherono used to come to our school to encourage us to work hard in academics and to also be active in athletics. That’s how I developed interest in running,” Simotwo Said.

The distance has been contested at the Summer Olympics since 1896 and the World Championships in Athletics since 1983. It is equivalent to 1.5 kilometers.

In the Modern Olympic Games, the men’s 1,500-metre race has been contested from the beginning, and at every Olympic Games since. The first winner, in 1896, was Edwin Flack of Australia,

The women’s 1,500-metre race was first added to the Summer Olympics in 1972, and the winner of the first gold medal was Lyudmila Bragina of the Soviet Union.

Women’s 1,500-metre race has been won by three Soviets plus one Russian, one Italian, one Romanian, one Briton, one Kenyan, and two Algerians

The best women’s times for the race were controversially[3] set by Chinese runners, all set in the same race on just two dates 4 years apart at the Chinese National Games