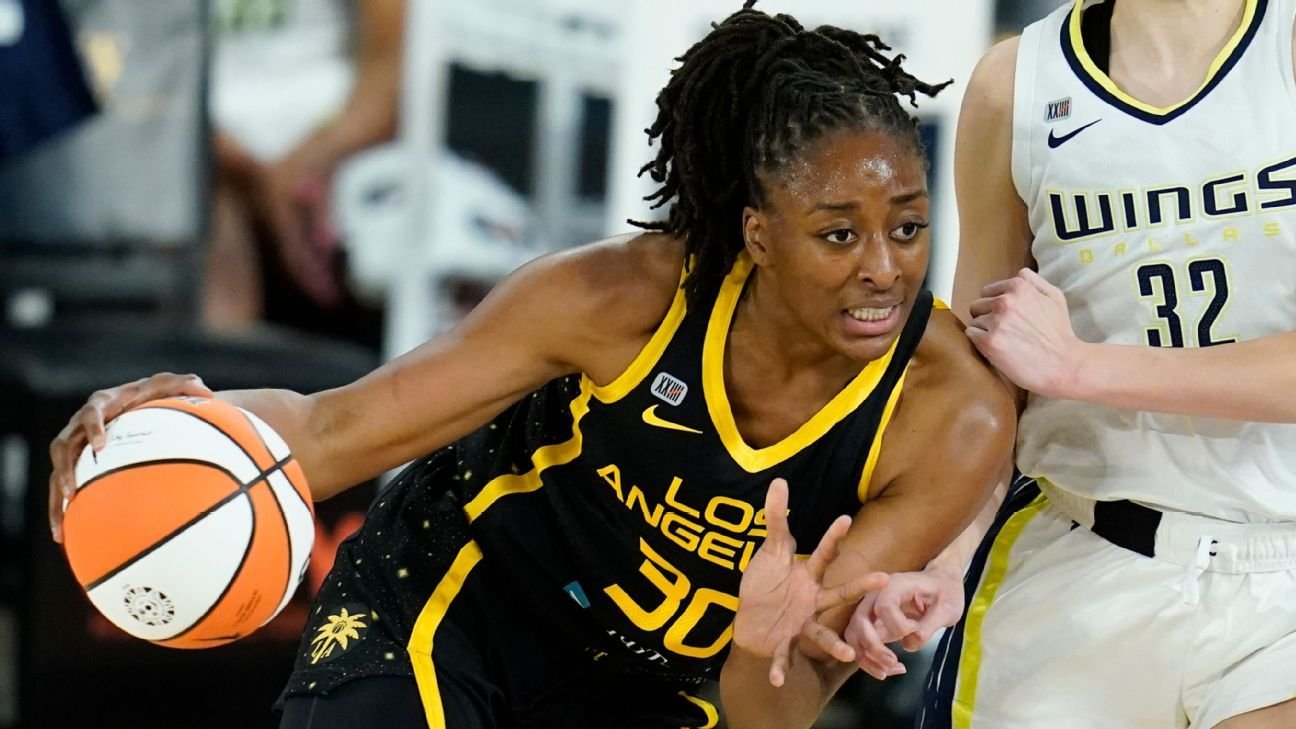 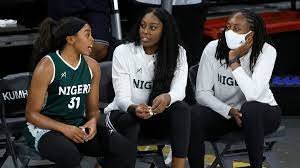 It is unfortunate that Nigeria will not have the pleasure to be represented by WNBA players Nneka Ogwumike and Elizabeth Williams in the upcoming Tokyo Olympics.

Their appeal has been, unfortunately, rejected by the Court of Arbitration for Sport (CAS), and thus the reason why they will play for Nigeria.

According to reports, FIBA, which is the governing body for basketball had ruled that the two players could not qualify to play for Nigeria.

The main reason is that the WNBA players have in previous times played for the US in FIBA events.

Therefore the two players, Ogwumike and Williams had made a request to CAS to provisionally change their national status from the USA to Nigeria.

The request was made due to the FIBA eligibility guidelines that state that a player has a right to potentially change national teams.

However, one can only switch teams that is if it is in the interest of developing the sport of basketball.

The information about the appeal rejection was released by FIBA in a statement. The statement said as follows;

“Although both players had played for the USA after the age of 17 and participated in the qualifying process to the Tokyo 2020 Olympic Games (in February 2020 and September 2019, respectively), they recently requested an exceptional change of their national status, which FIBA declined under the applicable rules,” the statement read.

“In any event, the players would have to wait for a three-year period since their last game with the USA to be eligible to play at the Olympics, as per Bye-law to Rule 41 of the Olympic Charter.”

The 31-year-old Ogwumike was left out of the US team. That was because she reportedly was dealing with a knee sprain at the time the American team was being announced.

Nevertheless, the basketball ball sensation is a force to reckon with on the court. One of her most celebrated achievements is that she won a gold medal in the 2014 and 2018 World Cups.

Ogwumike was as well named the 2020 FIBA Olympic qualifying tournament MVP. However, she has never been selected to any of the US Olympic team.

Another reason why Nneka could not represent Nigeria is that Chiney Ogwumike had been selected to play as a naturalized player for Nigeria.

According to FIBA rules, a roster cannot have more than one player that is a naturalized citizen.

Chiney Ogwumike is a 29 years old player for the WNBA’s Sparks who as well has USA Basketball experience.

Erica Ogwumike is the youngest sister who is also on Nigeria’s roster according to reports.

Reportedly, in 2020, she was drafted by the WNBA’s New York Liberty and then subsequently traded to the Minnesota Lynx.  However, she never played in any WNBA game as she chose to attend medical school. 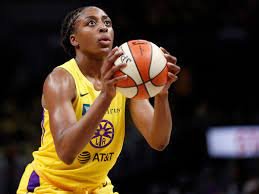 Her parents are Peter Ogwumike and Ify Ogwumike.

Ogwumike was a member of the USA Women’s U18 team which won the gold medal at the FIBA Americas Championship in Buenos Aires, Argentina.

The event was held in July 2008, when the USA team defeated host Argentina to win the championship.

The basketball icon helped the team win all five games, starting all five games and leading all scorers with 12.6 points per game.

Additionally, she was also the leading rebounder with 8 per game. Ogwumike recorded 15 rebounds in the final game against Argentina, a U18 record.

On to her career progress, on April 16, 2012, the Los Angeles Sparks picked her as the first overall in the 2012 WNBA Draft.

Therefore, she became the second player from Cypress-Fairbanks High School to be drafted No. 1 overall into the WNBA behind Lindsey Harding in 2007.

Nneka has continually made more and more achievements in her career.