TeamViewer has officially been unveiled as Manchester United’s new principal shirt partner following the launch of our new home kit for the 2021/22 season.

This new home kit was officially presented this morning by adidas, about thirty days left before its won when the Premier League 2021/22 starts where Manchester United will be facing it off with Leeds United at Old Trafford on 14 August, and in several pre-season friendlies before then.

TeamViewer, The Europe’s leading software companies entered into a mutual understanding with Manchester United and will see this partnership last for five years. TeamViewer will also be on the front of the away and third kits to be released in coming weeks, as the company settles into its new role within the Manchester United family.

TeamViewer  which is headquartered in Germany is a leading global software company providing remote connectivity and workplace digitalization solutions incorporating cutting-edge technologies in areas such as Augmented Reality, Artificial Intelligence and the Internet of Things. 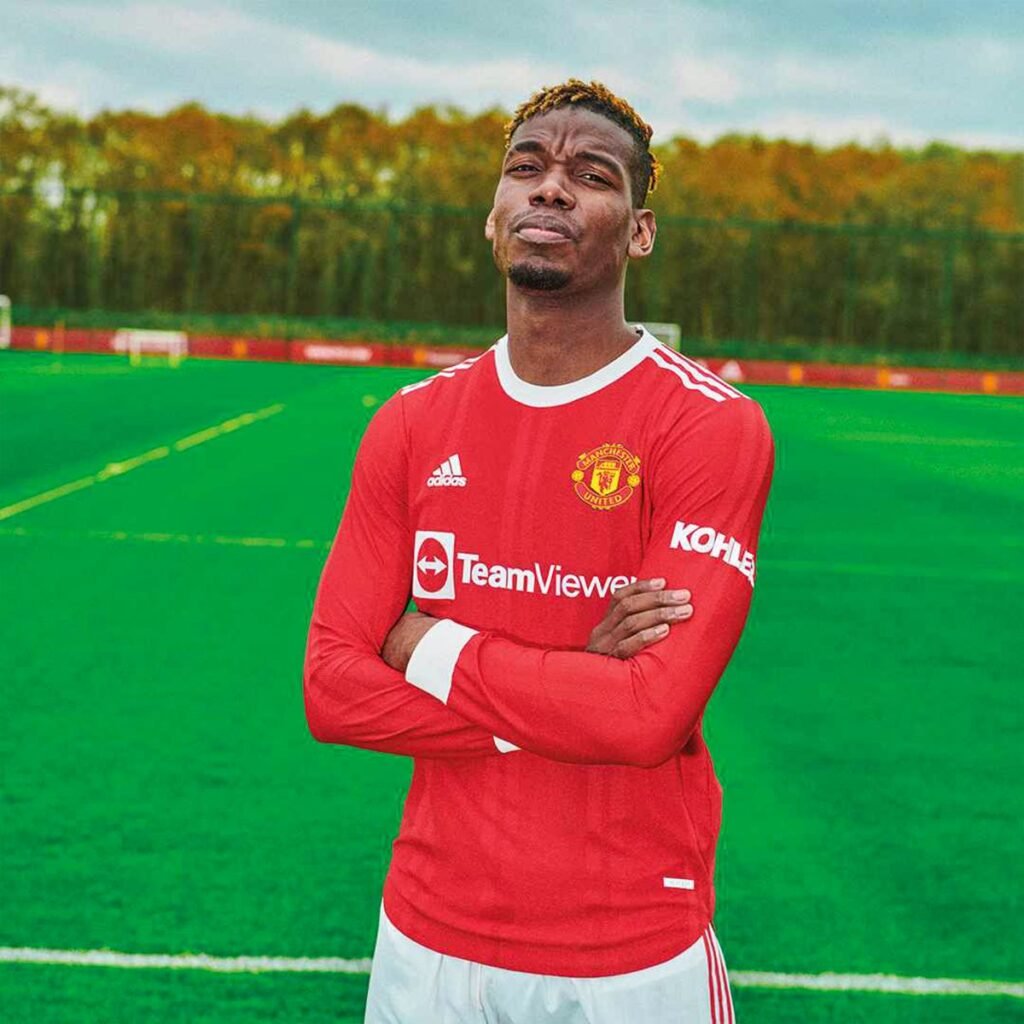 Through TeamViewer’s connectivity platform users can remotely access, control, manage, monitor and repair devices of any kind from laptops and mobile phones to industrial machines and robots. TeamViewer’s unique solutions allow people and organizations to work and digitally interact more effectively even when separated by long distances – helping to create a world that works better.

As well as becoming just the sixth shirt sponsor in United’s history, TeamViewer will also support further digitalization of the club, including plans for incorporating AR solutions in training and rehabilitation, and enhancing the fan experience through AR content on smart glasses or remote access to Old Trafford.

Richard Arnold, Manchester United Managing Director, said: “The launch of our new home kit is an exciting moment before the start of every season and especially so this year as we welcome TeamViewer as our new principal shirt partner.

According to the Managing director Richard Arnold, despite Shirts Symbolic statue in any team, The Club will look forward to using TeamViewer’s technology to drive digitalization of the club and open new ways of connecting with fans which in-turn it will bring huge benefits to both the organization and, most importantly, to the fans around the world.

For TeamViewer, the partnership provides a global platform for the company to build its reputation as a provider of easy-to-use, secure and trusted technology with a focus on the benefits it can bring to Manchester United fans around the world. 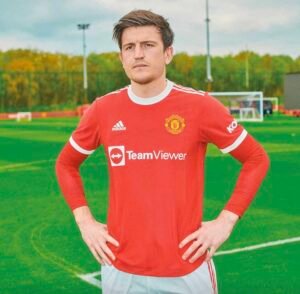 Oliver Steil, TeamViewer CEO, on the other hand speaking during the revealing ceremony said that he was so excited to see their brand on the most iconic shirt in the global sports.

“The partnership with Manchester United is a key pillar to further shape TeamViewer’s perception as a global tech brand. We will support the club in its digitalization efforts and show these use cases to all our users and customers worldwide.

“This will reinforce the breadth of our solutions portfolio and explain how we are creating a world that works better. We can’t wait for the new season to begin and to see the team in action in their new shirt at the legendary Theatre of Dreams.”

TeamViewer’s software has been installed on over 2.5 billion devices and is free of charge for everyone using it privately to help friends and family to solve everyday problems from afar. Moreover, the company has over 600,000 subscribers around the world drawing on TeamViewer’s help to digitalise business processes across the entire value chain.

With its focus on harnessing technology to build bridges, TeamViewer will use its partnership with Manchester United to connect with the club’s diverse community of passionate fans around the world, and help bring them closer to the club.