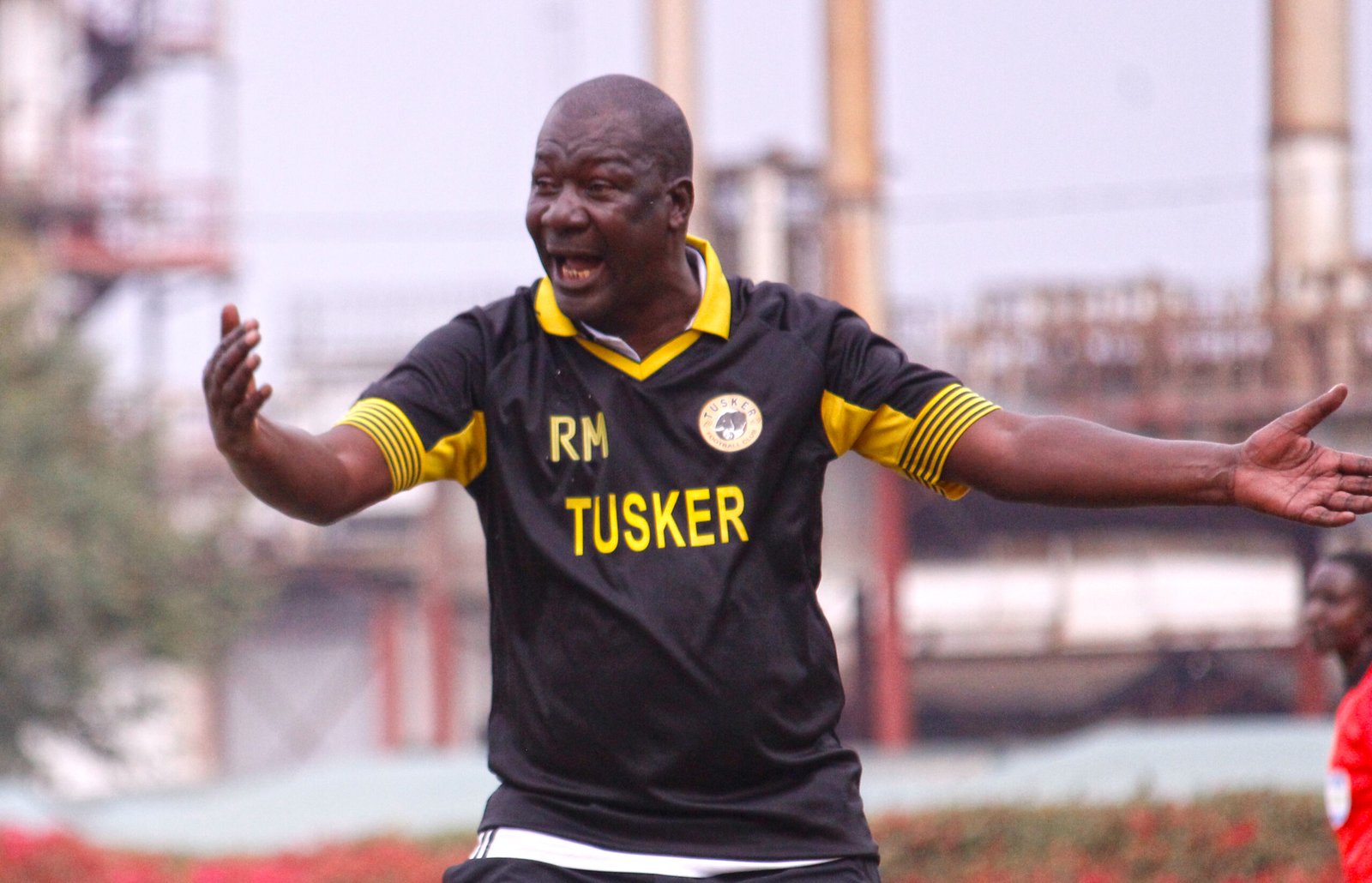 The league leaders will be without both Henry Meja and Boniface Muchiri who are with the National Under-23 team in Ethiopia for the CECAFA Challenge Cup. Also missing is skipper Hashim Sempala who is serving a one match suspension after accumulating five yellow cards while Kevin Okoth (ankle) and Christopher Oruchum (knee) are both injured.

Goalkeeper Mike Wanjala is also expected to be out after injuring his thumb.

“It is very tough to be without six first team players because they have been very key in our team. But now, this is an opportunity for the rest to show why they are Tusker FC players. It is their chance to step up and prove themselves,” Matano said. 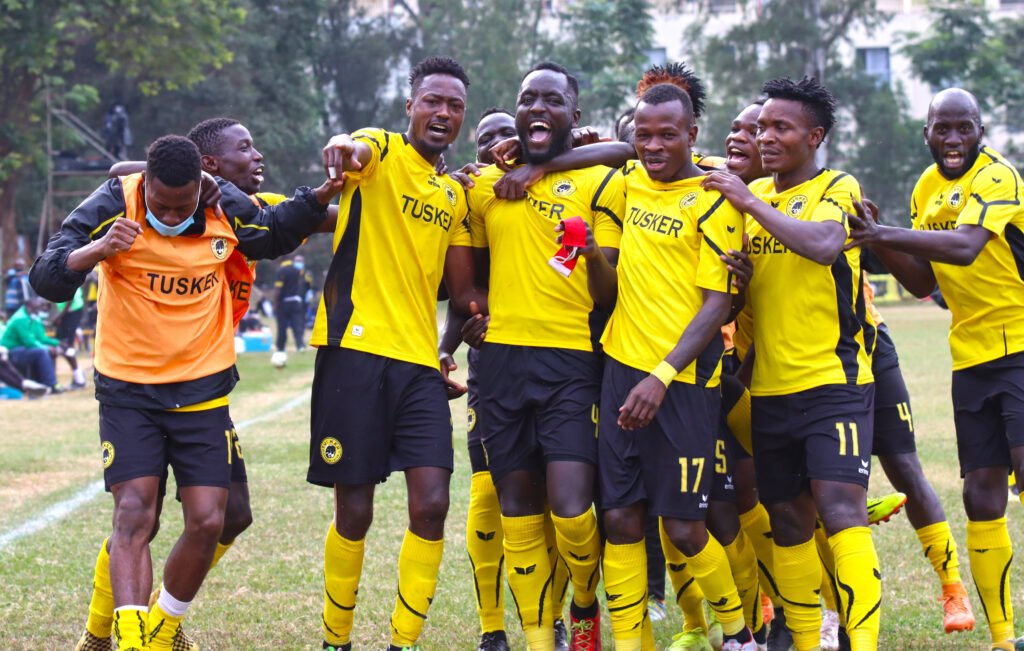 Tusker FC players celebrate a goal during a past match.

He added; “We will have to be brave going in and ensure that we do our best despite missing those players.”

Tusker leads the standings with 51 points, eight ahead of third placed AFC Leopards. A victory for the brewers on Friday will pull them 11 points clear of Leopards and enhance their chances of clinching this season’s title, with eight rounds of matches left.

Already, Leopards have beaten Tusker twice this season. They won 2-1 when the two sides met in the first leg of the Premier League in December while ore recently, Leopards beat the brewers at their own backyard in the Football Kenya Federation Cup.

But Matano is not worried despite the poor record against Ingwe.

“That is in history and now we are looking forward to the game on Friday. The past does not matter and we are in for a new game. The players have trained well this week and everyone is looking forward to going for a win,” said the tactician. 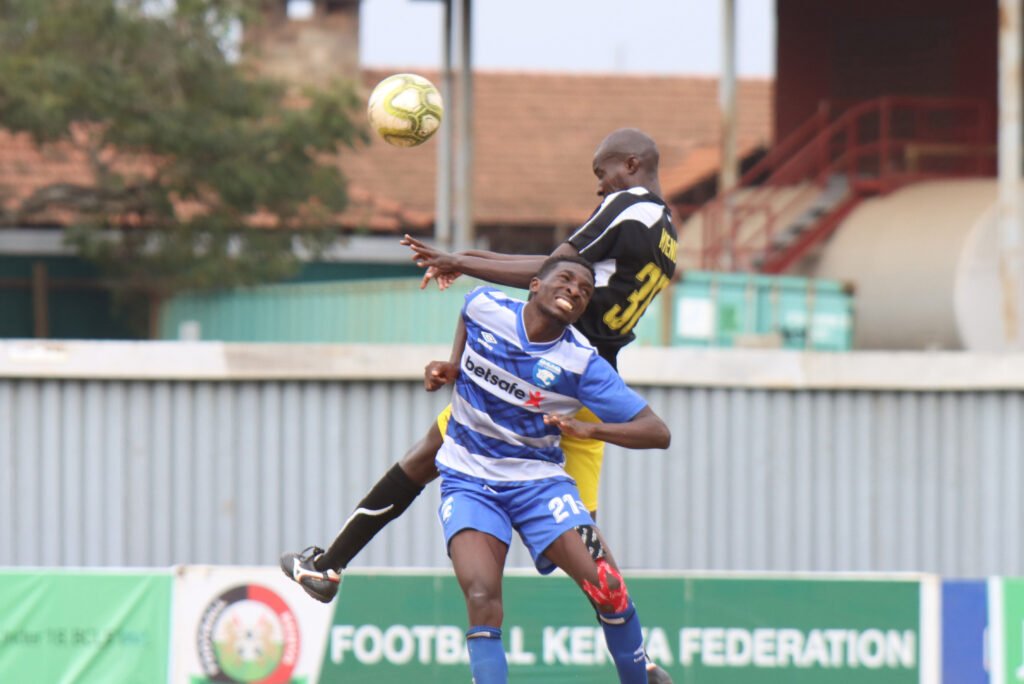 His sentiments are shared by midfielder Humphrey Mieno who believes Tusker are better placed to win this time round, looking at the confidence they have been gathering along the way.

“We were the better team in the first leg, and we only lost because we couldn’t take our chances. This time we need to be very clinical infront of goal to ensure we bag maximum points. The lads are psyched up and ready for the game and everyone wants to give their best,” Mieno said.

He added; “We know it will be tough especially noting that we will miss some of our key players, but I believe everyone in the team is capable of stepping up and putting a performance when called upon.”

Despite losing their last two encounters, Tusker holds the head to head advantage over Leopards in the league. Out of 26 past meetings, Tusker have won 15 times, lost five and drawn six. On Friday, they will look to clinch their 16th victory over Ingwe, and one that would have a huge importance.

Leopards meanwhile come into the game with a tad confidence having beaten Bandari FC 2-0 at the same venue last weekend. They have had their own fair share of problems off the pitch but will look to ensure they get maximum points to get their title ambitions remaining afloat. 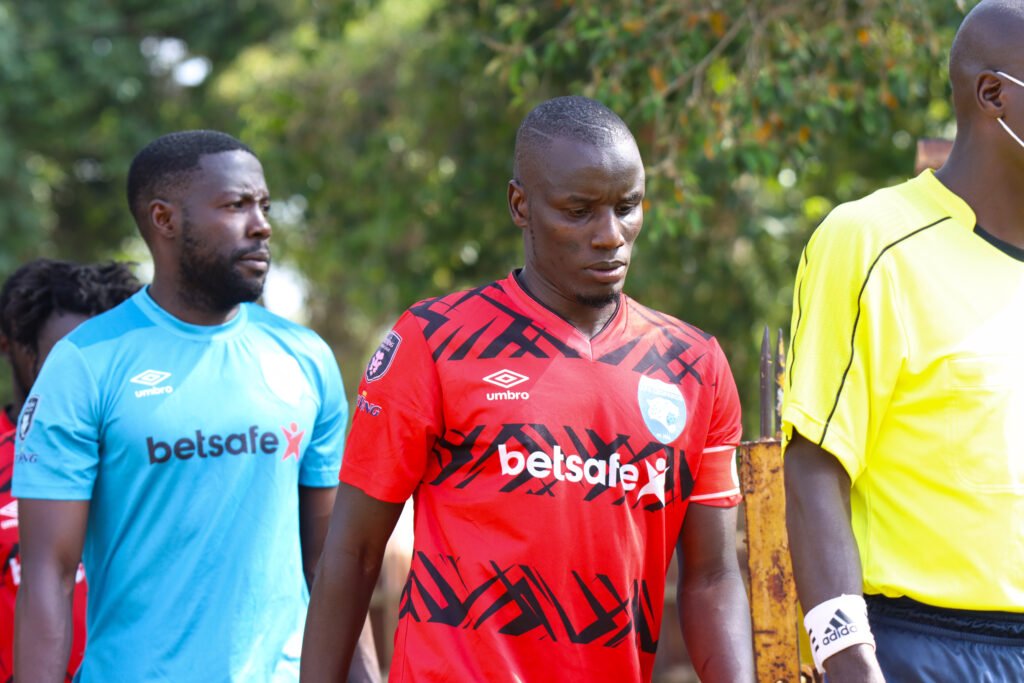 Skipper Isaac Kipyegon believes the match will be very vital in their title hunt and adds they will give their all to ensure they emerge off with three points.

He adds; “Players are really motivated and the spirit in training is great. The win over Bandari last week has give us the necessary push to go into this match with confidence and we are hopeful we can continue in the winning ways,” said the skipper.

Kipyegon scored the lone goal off the penalty spot when the two sides last met in the Cup and he hopes they can come off celebrating once again.