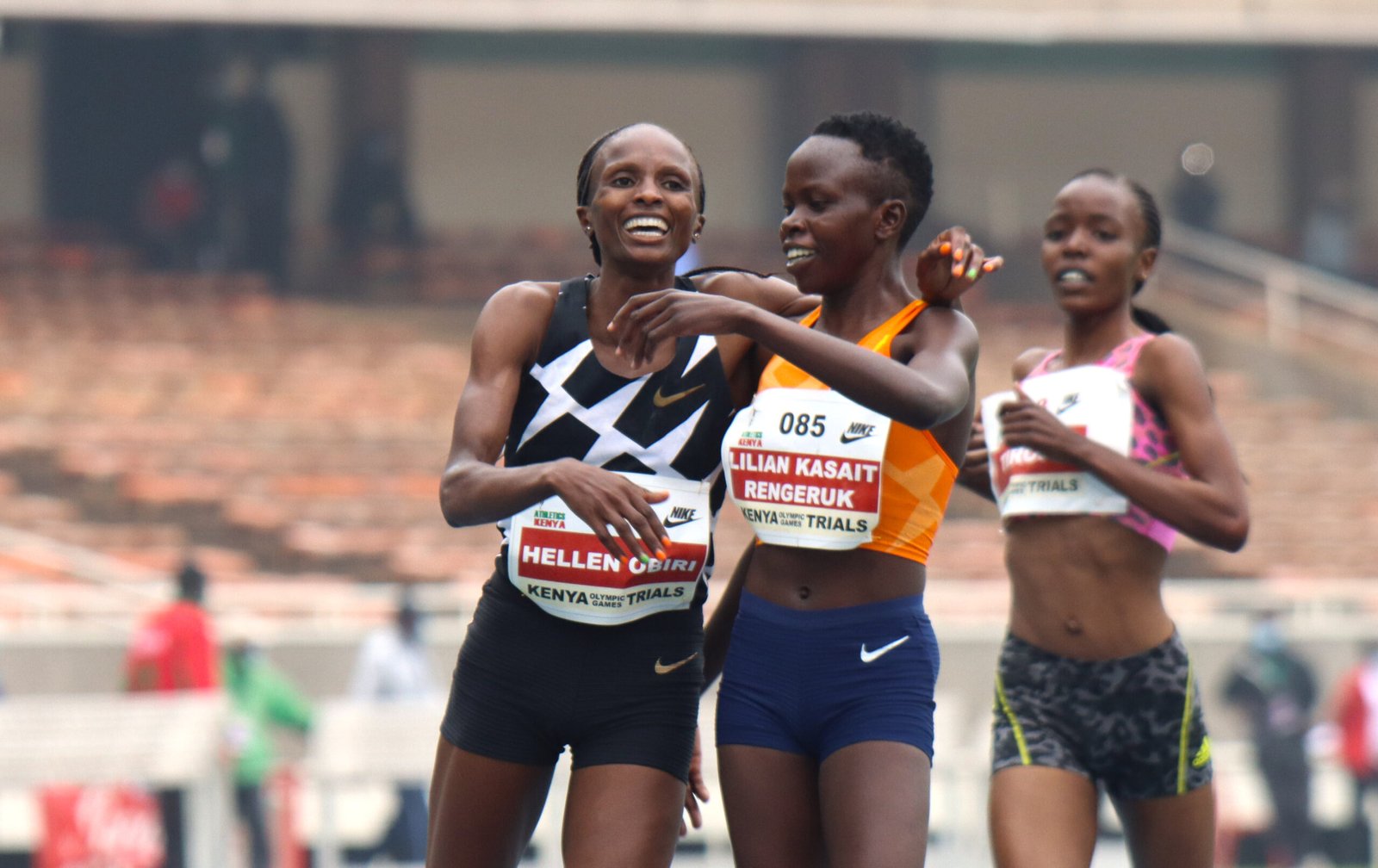 The Kenyan athletics contingent departed Nairobi on Friday night to Tokyo for the Olympic Games, with the athletics calendar set to gun off on Friday. The team, led by captain Eunice Sum is expected to arrive in Tokyo on Saturday evening, complete necessary COVID-19 protocols before being admitted into the village.

Kenya has for long been known to produce medals in athletics and it will not be different this time round that the team will be out to gun more medals for the country.

Sum, an 800m former world champion will be hoping to do better than her showing in Rio de Janeiro in 2016 when she failed to qualify for the finals, having finished seventh in the semi-finals.

She finished second at the Kenyan trials in Nairobi behind Mary Moraa but remains confident she has what it takes to go all the way and reclaim her place as the queen of the two-lap race. 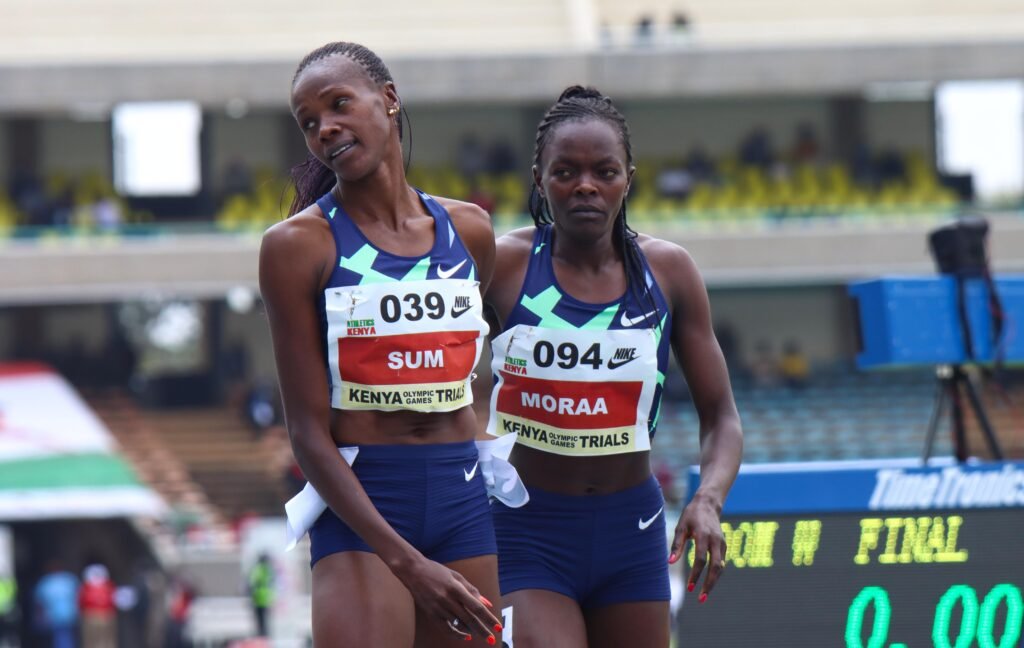 “I feel very okay because I have had sufficient time to prepare as well as get my mind ready. It has been a long time of knocking on the door and I am confident that I have what it takes to do something good for the country,”

“It will not be easy in Tokyo, but I am ready and I have psyched myself up because I know I have what it takes,” the soft spoken 33-year old said.

She won the world championship in 2013 before clinching the Commonwealth Games medal the following year in Glasgow and the African Championship in Marrakech.

Meanwhile, one of the biggest bets for a medal in the Kenyan team, Hellen Obiri, will be confident of gunning for a gold medal in the Olympics, the only piece of silverware missing in her cabinet. 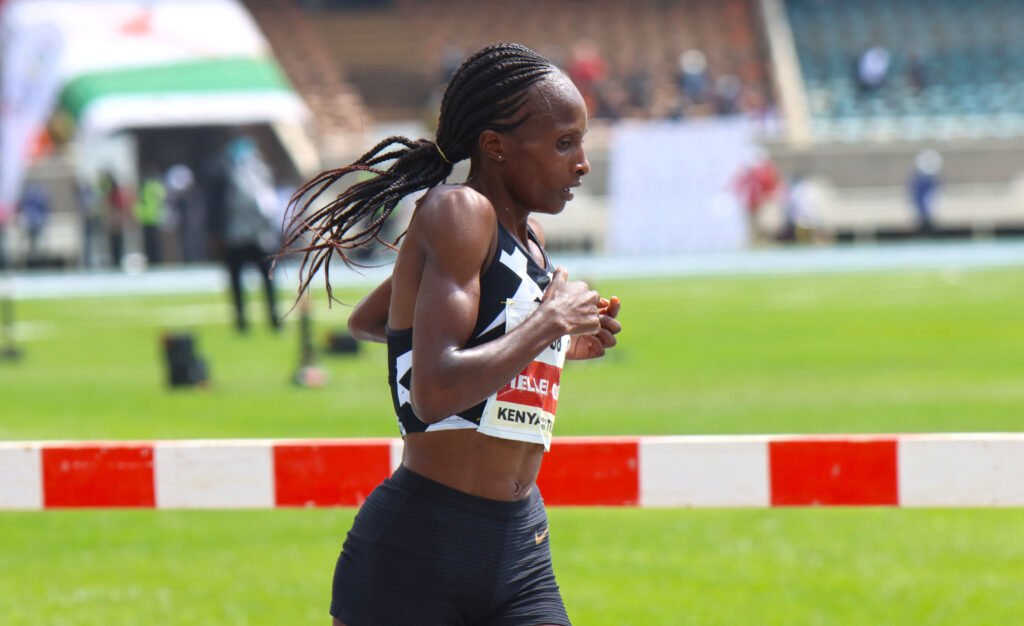 Hellen Obiri powering into victory in the 5,000m at the Kenyan trials

Obiri is looking to transit to road running, but has delayed the decision to give herself a chance of winning an Olympic Gold medal in the 5,000m having clinched silver in Rio de Janeiro.

She has registered mixed results in the track this season, but won the Kenyan trials to ensure her place in Tokyo was intact.

“This time I am very much determined to go and win a medal. I have prepared well and I feel my body is in great shape. We have trained well for the past one month in camp at Kasarani and now the focus is to go there and win something for my country,” said Obiri.

“This is the only title that I am missing in my cabinet. I have won the World Cross Country, the Commonwealth Games and the World Championship, but this particular medal is missing. I am prepared to go to Tokyo and bring it home,” Obiri said.

Another big medal hopeful in the Kenyan contingent is Faith Kipyegon in the 1500m. 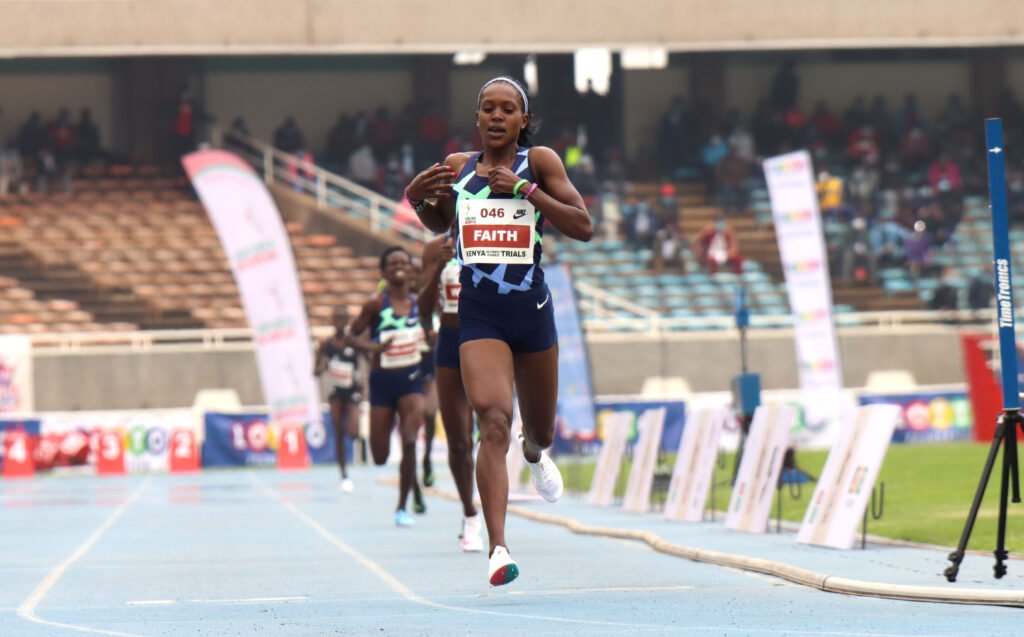 Her performance at the Monaco leg of the Diamond League where she set a new national record spoke volumes of her preparedness.

She is seeking to defend the title she won in Rio de Janeiro in 2016.

“I am very confident especially with the way I have run this season. I feel ready and I feel in very good shape. It is going to be tough especially with Sifan Hassan in there as well as the Ethiopians, but I am never afraid of competition. I want to go there and defend my title,” the ever smiling Kipyegon stated.

At the same time, Julius Yego will look to get himself back on track after enduring a tough last four years since picking an injury enroute to winning silver in Rio de Janeiro. 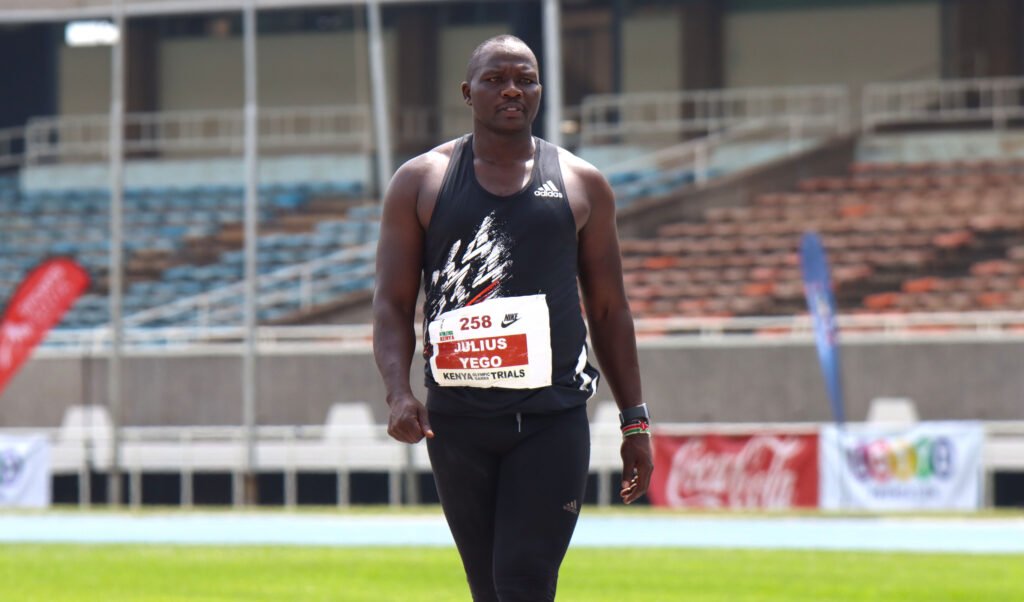 Yego hasn’t been himself since then, with the injury he picked with his second throw, which ended up winning him the silver, keeping him out for almost two years. He has struggled to get himself back in shape, but the lack of competition owing to the COVID-19 pandemic has threatened to rule him out of medal contention.

But he is bullish and optimistic that he can still battle with the world’s best to get something for Kenya.

“It hasn’t been an easy time training especially with the lack of competition as well as the lack of facilities to train well. With the lockdown that was there because of COVID it was hard to get fields to train on because Javelin needs an expansive field,”

“But I have worked over the last month here in Kasarani and hopefully I can go there and show that I am still one of the best in the world,” added Yego.

Meanwhile, Athletics Kenya are working to have Rhonex Kipruto drafted into the team to replace injured Geoffrey Kamworor in the 10,000m team. Kamworor has been ruled out of the games with a stress fracture on his foot. 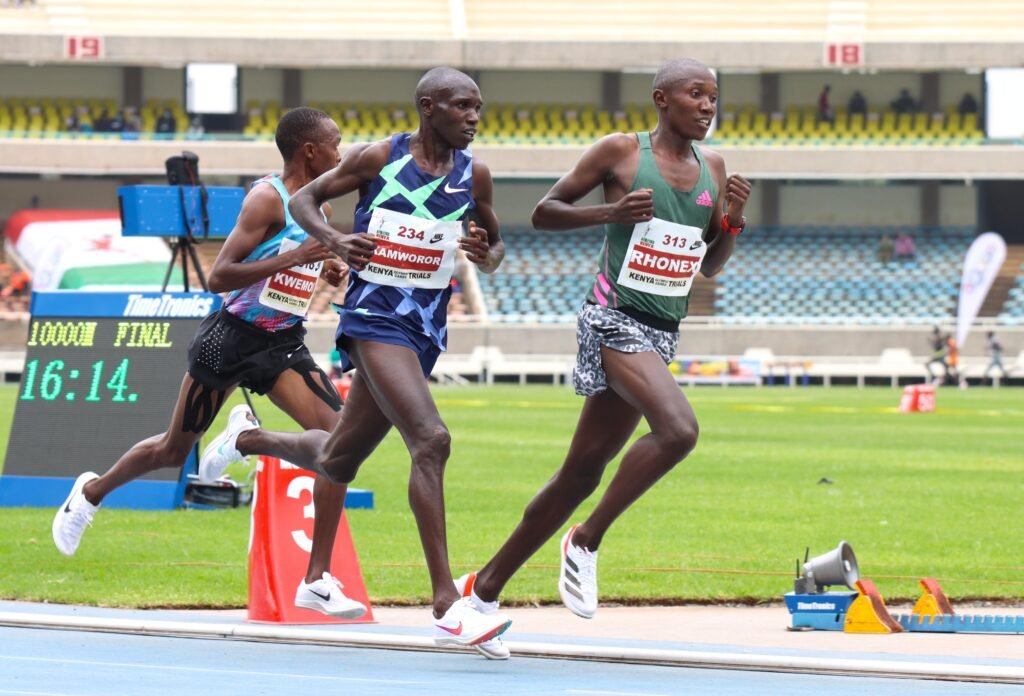 He has been training with difficulty but an MRI this week showed he couldn’t compete for at least two weeks. “I am devastated with this news because I had worked really hard to ensure that I am ready for the Olympics. I have sacrificed a lot over the last two years and it is painful to lose the chance towards the end,” Kamworor said.

Team Kenya General Manager Barnaba Korir has said they are in touch with World Athletics to try and get Kipruto, the 2018 World Under-20 Champion into the team.

“We have sent all the necessary documentation to World Athletics and we are also working with the Athletics Integrity Unit (AIU) to ensure that all matters anti-doping are correct and he has undergone all the requisite tests. We are hopeful that we can have this sorted soonest possible so we fly him out to Tokyo,” Korir said.

The 10,000m final is slated for Friday evening.