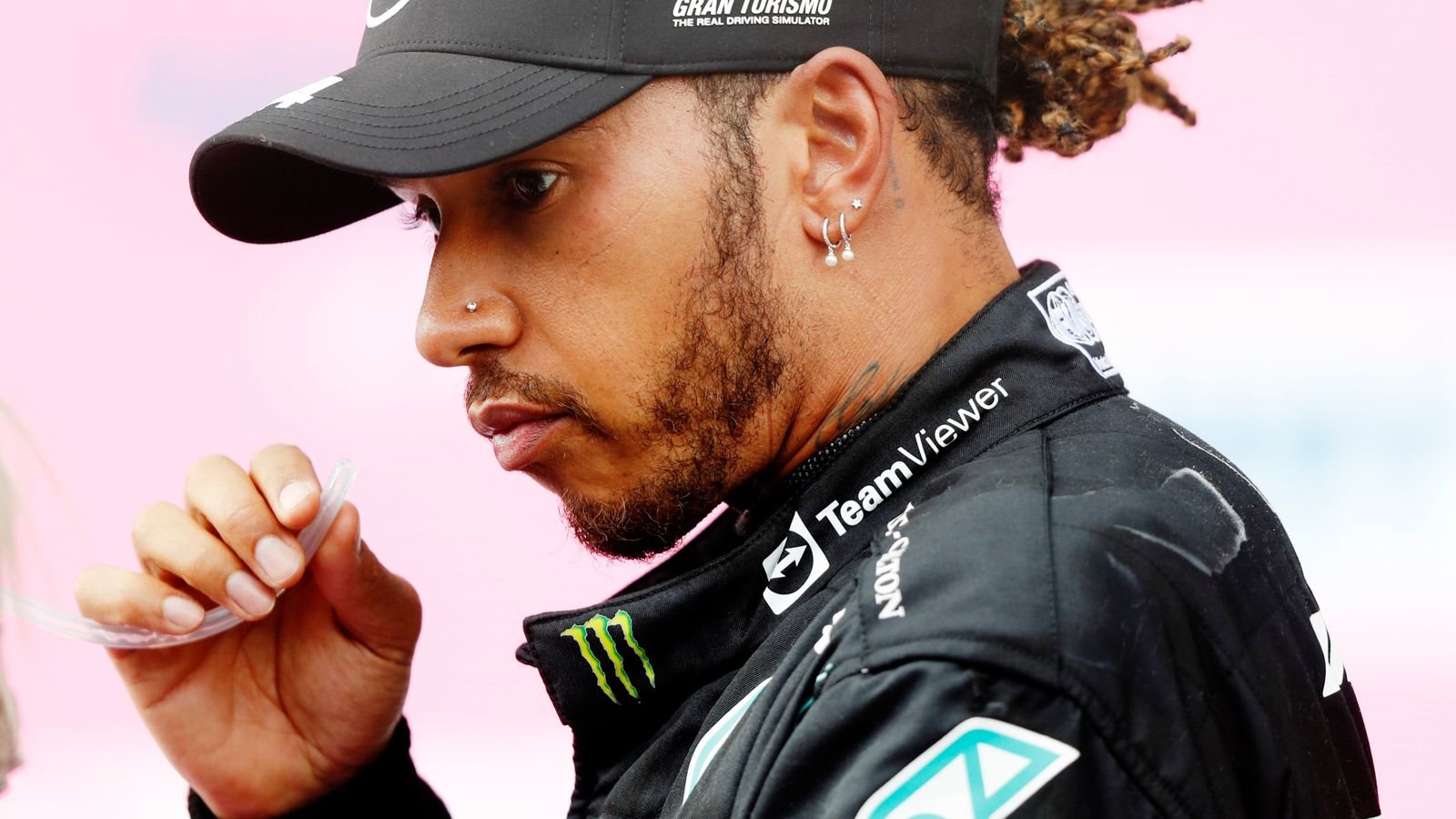 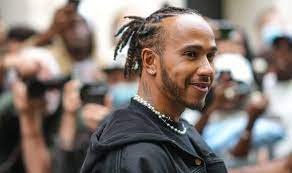 Online racial abuse directed at players is becoming too much. The recent case is that of Lewis Hamilton that took centre stage after his Grand Prix win yesterday.

However, Formula One, the FIA and Mercedes have highly condemned the abuse. They have called for action to be taken against those who are responsible.

Lewis Hamilton bagged his eighth Grand Prix win at a hotly contested race against Max Verstappen who was later hospitalized and later discharged.

His eighth win however did not augur well with racists. Despite Hamilton being a high-profile voice in the fight against racism, this time he was in for it.

Lewis rose to victory after he overtook long-time leader Charles Leclerc late on. The spectators were at a capacity of 140,000 at Silverstone.

Hamilton was faced with a 10-second time penalty in which he recovered. That was for a huge crash with his rival Max Verstappen at the dramatic afternoon.

Mercedes team posted on Instagram, Hamilton’s success and things took a turn. Under the post, racist messages that included ‘monkey emojis’s and other racial slurs took the best part of it.

This is what they had to say; “The racist abuse directed at Lewis Hamilton during and after the British Grand Prix is unacceptable and we’ve removed a number of comments from Instagram.”

“In addition to our work to remove comments and accounts that repeatedly break our rules, there are safety features available, including Comment Filters and Message Controls, which can mean no one has to see this type of abuse.

“No single thing will fix this challenge overnight but we’re committed to the work to keep our community safe from abuse.”

Additionally, a joint statement by Formula 1, FIA and Mercedes was released. It was as well condemning the abuse, calling for action to be taken against the responsible.

“During, and after, yesterday’s British Grand Prix, Lewis Hamilton was subjected to multiple instances of racist abuse on social media following an in-race collision,” the statement read.

“Formula 1, The FIA and Mercedes-AMG Petronas F1 Team condemn this behaviour in the strongest possible terms. These people have no place in our sport and we urge that those responsible should be held accountable for their actions.”

“Formula 1, the FIA, the drivers and the teams are working to build a more diverse and inclusive sport, and such unacceptable instances of online abuse must be highlighted and eliminated.”

Apparently, the trio missed their spot-kicks in a penalty shootout. That was on a game against Italy in the Euro 2020 final that happened on Sunday.

The penalty shootout resulted in a defeat to Italy. Therefore, the three were faced with a lot of negativity online in the wake of England’s defeat.

Hamilton weighed in on the trio’s racial abuse whereby he voiced support for them. He called for tangible action to create a more diverse and inclusive society.

According to Sky Sports, the Hamilton Commission, this week presented its findings and made 10 recommendations for the future to improve opportunities both in the motorsport industry and the UK’s education system.

This is the body in which the Mercedes driver established with the Royal Academy of Engineering to look into the barriers to more representation of black people in motorsport. 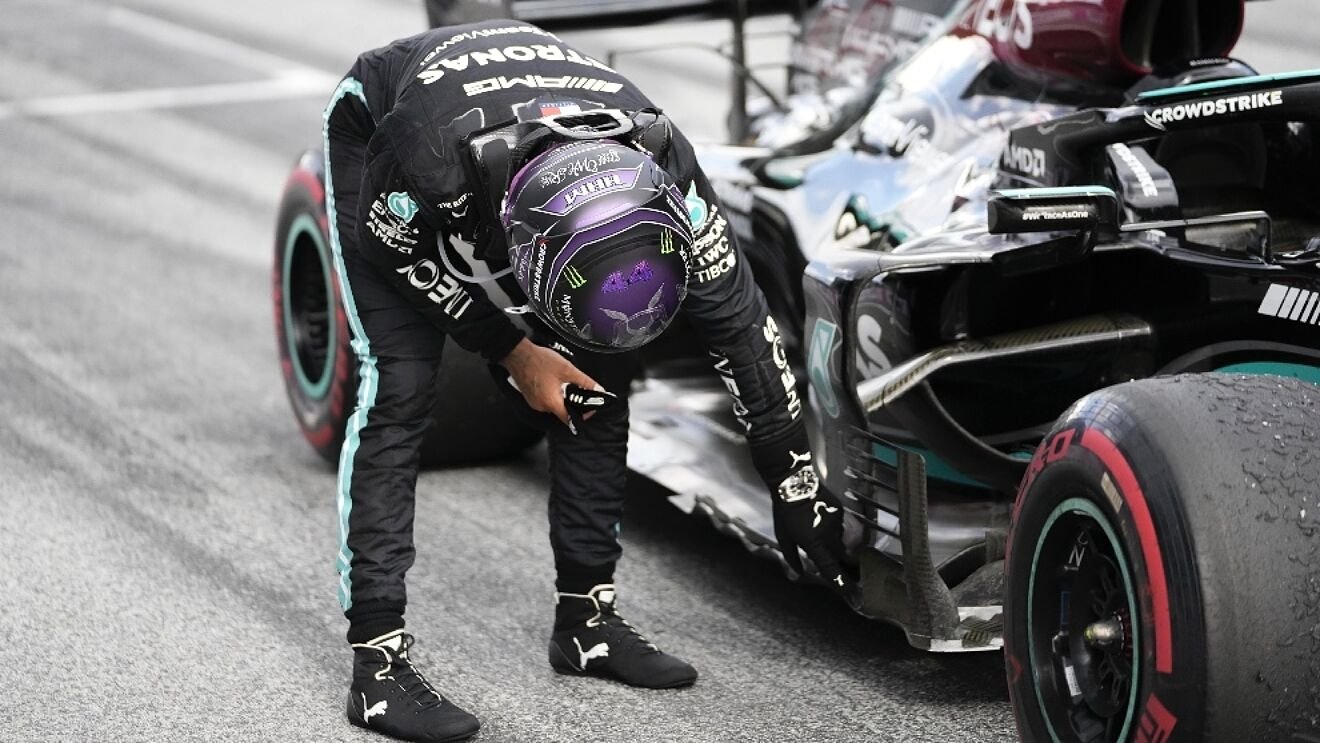 Hamilton, in an interview with Sky Sports F1 at the British GP, echoed the idea of his commission;

“It’s all been about understanding. So I was asking a lot of questions for a long, long time, for years. Why am I one of the very few people of colour here? There was never a good answer, no one ever knew.”

He further said that no one was going to exemplary do the work and thus that was a perfect opportunity for him.

He further expressed himself at the interview;

“So it’s great to see what Formula 1 is coming out with [scholarship programs for underrepresented groups were announced this week] and I know the FIA will be following with something soon.

“But that’s kind of pre-emptive, that’s not done with this research, so now they’ll have these findings to be really able to back up and make sure that it’s sufficient so we are really getting to the root of the cause and making real tangible changes.”