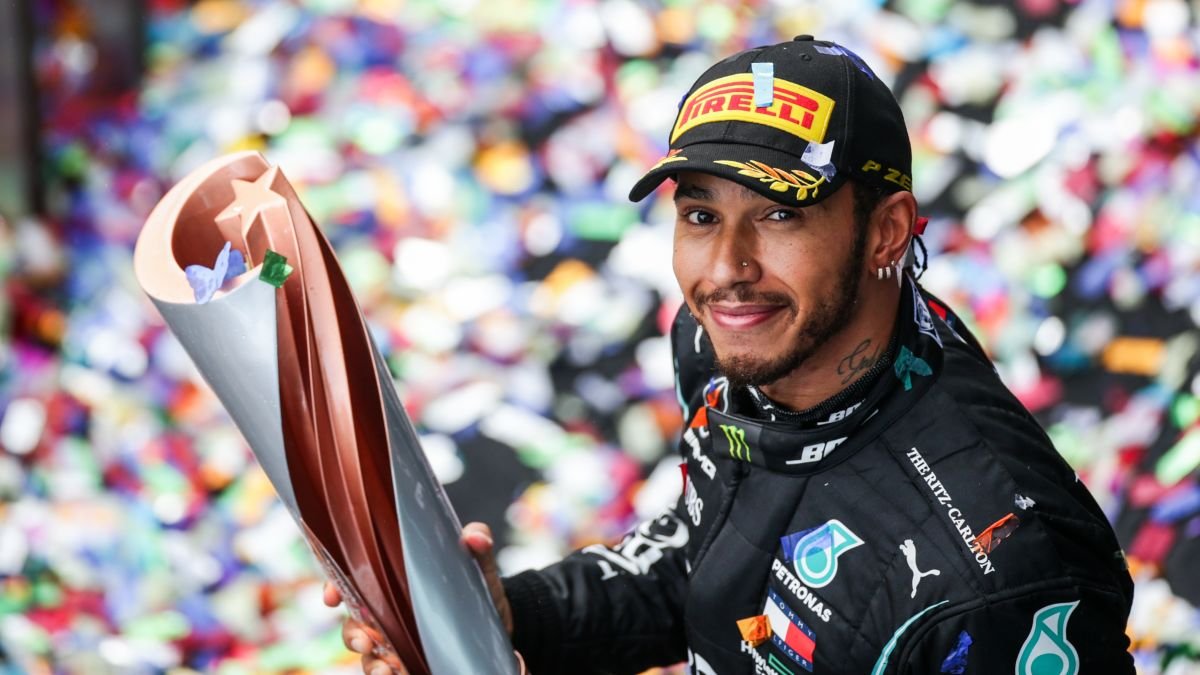 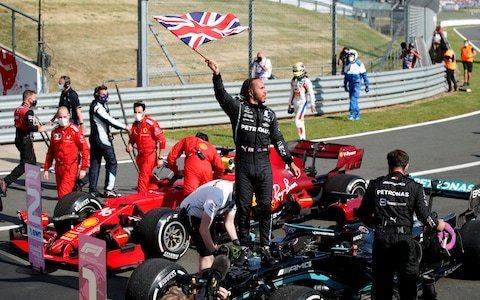 Sunday was a historic day as two motorsports icons were all after the British Grand Prix victory. However, we can only have one winner.

Lewis Hamilton was the talk of the day as he celebrated a record of the eighth British win. That was achieved after fighting back from a 10-second penalty for a first-lap collision.

Unfortunately, events took turns and the collision stopped the race and Max Verstappen, who was the biggest Hamilton rival was sent to the hospital.

Lewis Hamilton was only eight points behind Verstappen after 10 races. That was when he passed Ferrari’s Charles Leclerc with two laps to go. The crowd, whose capacity was 140,000 rose to cheer on him.

The third position was held by Hamilton’s teammate dubbed Valtteri Bottas. That was after he was told to let Hamilton through to chase Leclerc, who has taken the lead from the re-start and was voted driver of the day.

This was undoubtedly a hotly contested race and that marked the 99th of seven-time world champion Lewis Hamilton’s Formula One career achievements.

Nevertheless, the race marked the worst possible result for Max Verstappen. Max has started on pole position with a 33-point lead but unfortunately failed to complete a lap. That was because he suffered the biggest accident of his career after crashing out at Copse corner.

When Hamilton went down, Verstappen moved across and the two tangled wheels. The Red Bull’s rear right touched the front left of the Mercedes.

Horner criticized Hamilton for a mistake he described as amateur, desperate and dangerous. On the other hand, the Mercedes boss Toto Wolff said that it only takes two to tango.

Max Verstappen was later flown to a hospital in Coventry via a helicopter. That was after initial checks at the circuit.

Later on, he was discharged at 2200 local time. He sustained no major injuries, as reported by the team.

The racing day was almost a return to pre-pandemic normality. That saw huge crowds cheering in the sunshine and the grandstands were packed to the brim. It ended with a British winner and thus prone to plenty of arguments.

Moreover, the hot race had Red Bull’s momentum halted after five wins in a row.

Interestingly, from being 44 points clear in the constructors’ championship, Red Bull are now only four ahead of Mercedes.

It is not as smooth for Lewis as the Red Bull are all out accusing him of dangerous driving. The Briton are as well highlighting Max Verstappen’s aggressive approach. 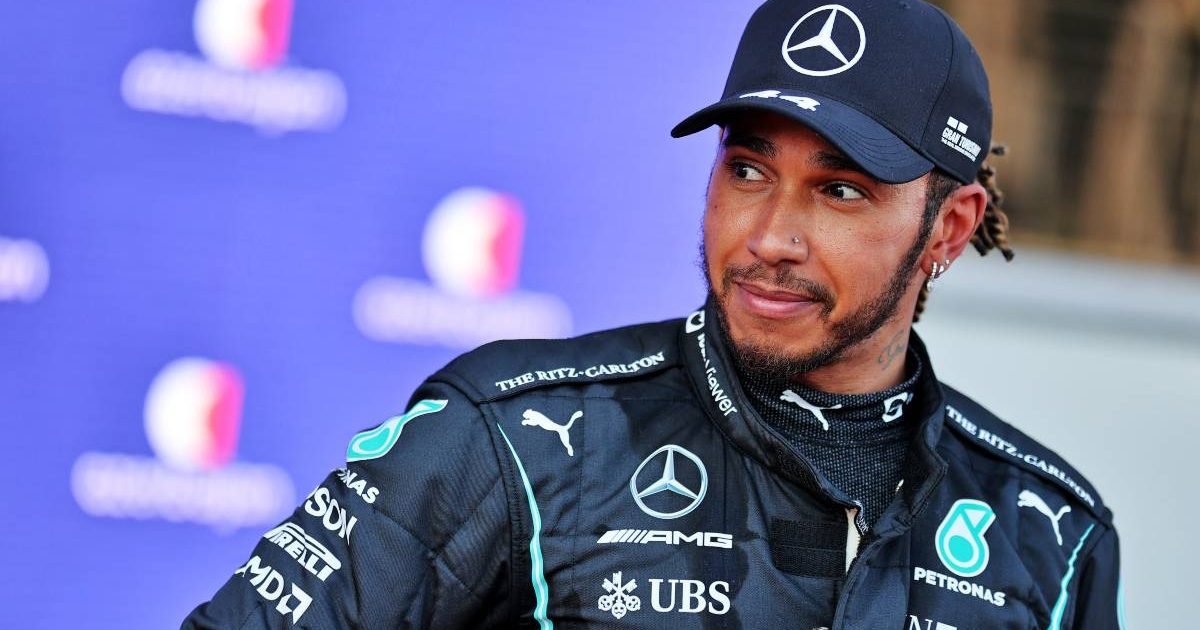 Despite all that hate, that was not a reason enough to stop Hamilton and his army of fans from celebrating.

“This is a dream for me today, to do it in front of you all. I always try to be measured in how I approach, particularly with battling with Max, he’s very aggressive. And then today I was fully alongside him and he didn’t leave space,” Hamilton said while addressing the biggest spectating crowd in Britain since COVID-19 struck.

Unfortunately, last year’s race was held without spectators due to the pandemic.

“Regardless of whether I agree with the penalty, I take it on the chin and I just kept working. I was like ‘I’m not going to let anything get in the way of the crowd’s enjoyment of the weekend and the national anthem and the British flag’.”

Leclerc also kept his expressed himself after missing out on Ferrari’s first win since 2019. Here is what he had to say.

“I gave not 100% but I gave 200%. I gave all of me but it was just not enough in the last two laps,” said the Monegasque. Congratulations to Lewis, he did an incredible job.”

McLaren’s Lando Norris as well recorded an impressive performance and gave the fans more to cheer about with fourth place, a result that lifted him to third in the standings, ahead of Australian teammate Daniel Ricciardo.’

The sixth position was held by Ferrari’s Carlos Sainz. His hopes were hit by a stuck wheel in a slow pit stop but the points helping Ferrari narrow the gap to McLaren.