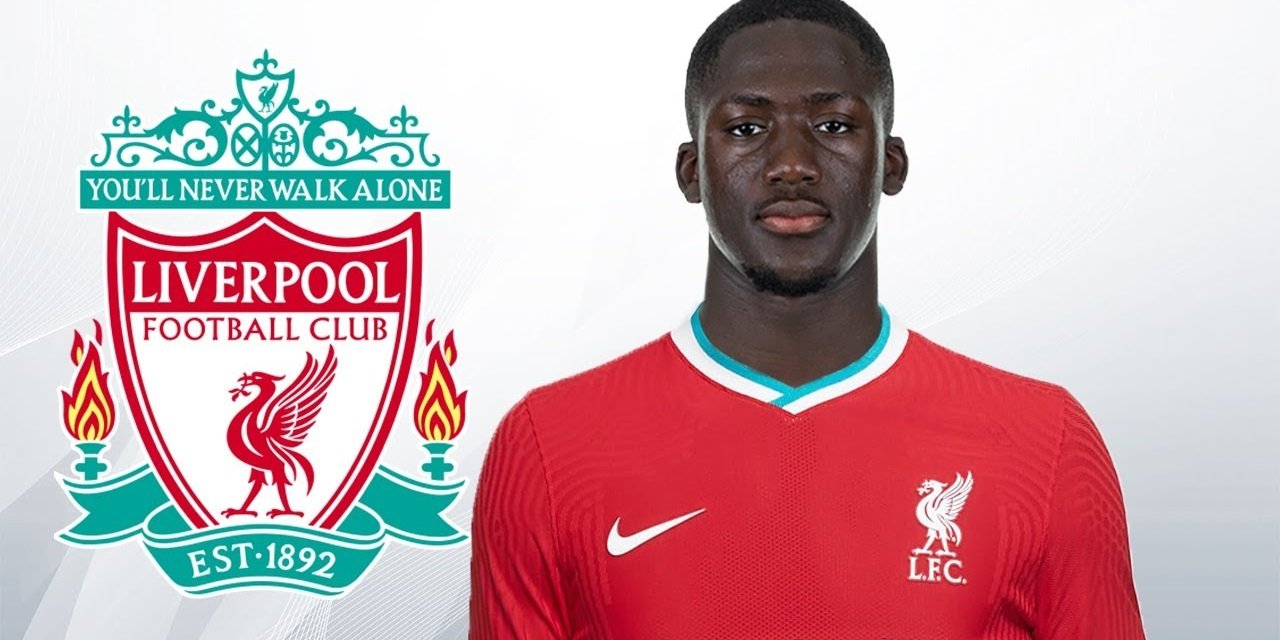 The Copa America and Euro 2020 came to an end on Saturday and Sunday respectively after a one month of national teams sporting, that also saw Argentina winning the Copa title and Italy winning the Euros trophy.

However, while eyeballs may have been glued to the summer festival of international football, clubs back in the Premier League have quietly but confidently been getting on with their business.

Despite the pandemic, plenty of business is still expected to take place, particularly in England where the leading clubs appear to be in better financial shape than the rest of Europe.

Since June, Premier League clubs have been able to complete transfers for the 2021/22 season.

The transfer window in England opened before all the other major leagues this summer, with Premier League clubs able to purchase players from 9 June.

The biggest deal of the window so far has been Liverpool’s signing of RB Leipzig defender Ibrahima Konata for $49,8m after they triggered the Frenchman’s release clause with the German club.

Davy Propper – for free to PSV