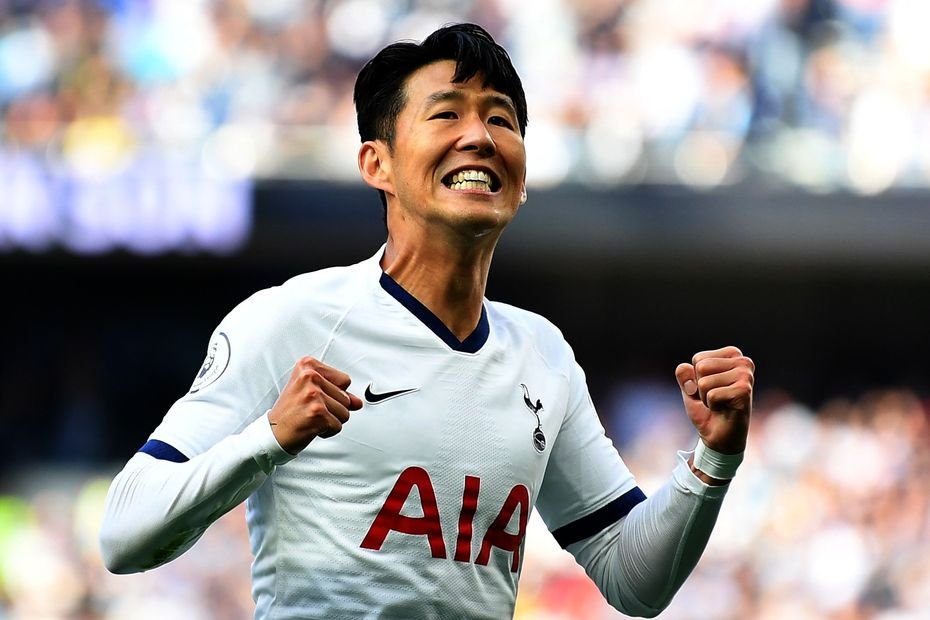 Tottenham Hotspurs winger Son Heung-Min has penned down a new four-year contract with the North London, Premier League side.

The South Korean international will now stay at Tottenham up to 2025, this comes amidst rumors that the 29-year-old was looking for a move outside Spurs this summer.

Son has scored 107 goals for Spurs in 280 appearances in all competitions since arriving from Bayer Leverkusen in 2015. 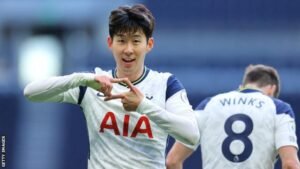 Son has scored 107 goals for Spurs in 280 appearances.
PHOTO: Courtesy

Since joining Spurs the winger has formed a lethal striking partnership with England forward Harry Kane.  Last season alone, Son scored 22 goals in 51 appearances for Spurs. He scored 17 of those goals in the premier league alone to help the club finish seventh and qualify for the new UEFA Europa Conference League.

That season, Son scored two goals in a dramatic second leg in the quarter-finals against Manchester City to set up Spurs a semifinals tie against Netherlands giants Amsterdam Ajax. Despite losing the first leg at home and being 3-0 down on aggregate at halftime in the second leg, a hat-trick by Lucas Moura sent Spurs to the UEFA Champions League finals for the first time in the club’s history.

Speaking after signing the new contract, Son said “There was no decision. It was easy. I’m so happy to be here and will be so glad to see the fans again soon.”

“It was already a big honour to play here for six years. The club has shown me massive, massive respect and obviously, I’m very happy to be here.”

Tottenham Hotspurs football managing director Fabio Paratici said, “Everyone can see the real positive impact he has on the club, both on and off the field, and we are delighted that he will play a part in what we are trying to achieve in the coming years.” 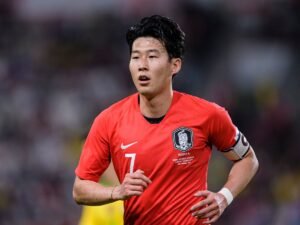 Son has enjoyed a successful spell with his nation South Korea scoring 27 goals in 93 appearances and also playing in both the 2014 Brazil and 2018 Russia FIFA World Cup.

Former Wolverhampton Wanderers head coach Nuno Espirito Santos has been appointed to lead Spurs after the dismissal of Jose Mourinho in April before their Carabao Cup finals loss to Manchester City.