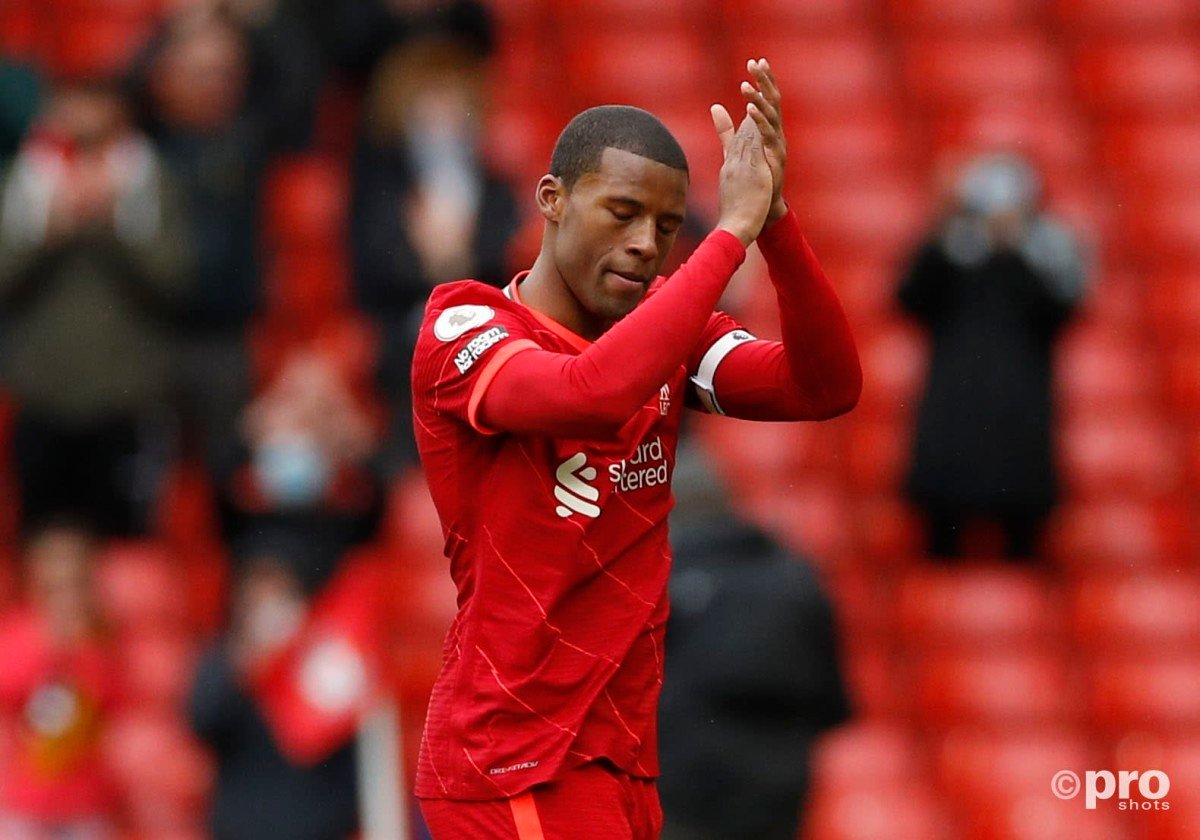 Former Liverpool midfielder Gini Wijnaldum has admitted that he left the club to join Paris Saint-Germain because he didn’t feel appreciated by the Premier League side or its fans.

The Netherlands international decided to draw a line under five years at Anfield this summer when he opted for a move to France rather than extend his contract. 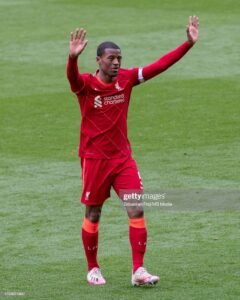 Despite a season of speculation over his future, Wijnaldum remained an invaluable player in Jurgen Klopp’s side and was always picked when fit.

As such, his decision to leave the former Premier League and European champions puzzled some fans of the club.

However, speaking now as a PSG player, Wijnaldum was willing to admit that while plenty of people at the club and the fans in the stadium always showed him support, there were others in the club’s hierarchy and fans on social media that made it difficult for him to stay.

“Not my teammates, not the people at Melwood [training ground]. From them I know, I can say they all love me and I love them.

“It was not from that side. More the other side. There was a moment that I didn’t feel appreciated and loved and I have to say also there were social media.” 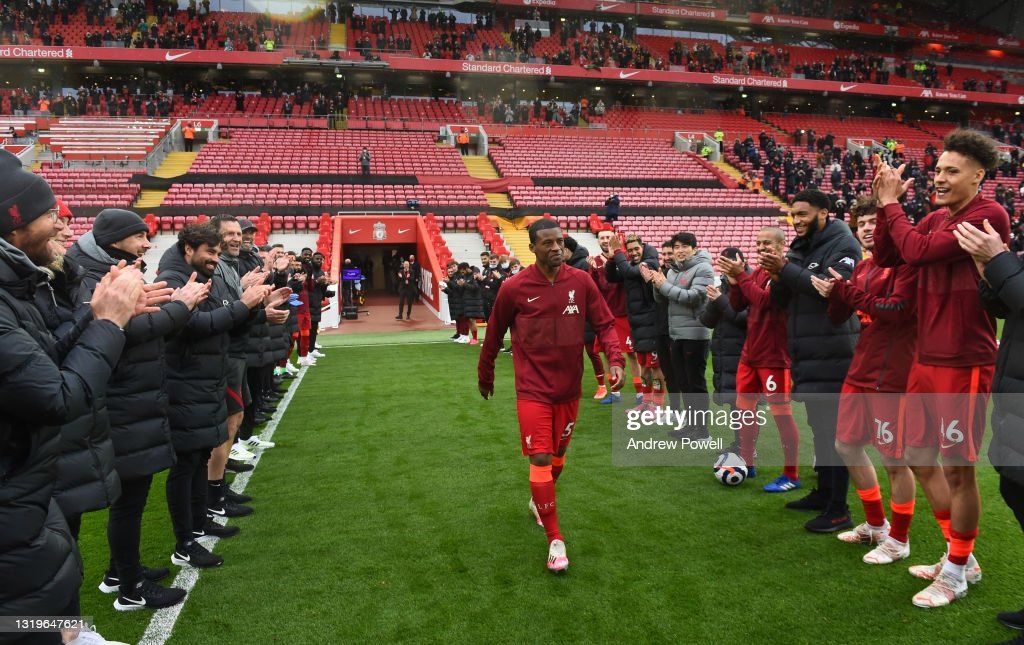 Like most players, Wijnaldum is used to abuse on social media after a poor result. However, the midfielder believes he was targeted throughout Liverpool’s poor season because of his decision to leave at the end of the season.

“In the stadium, I can say nothing bad about them. They always supported me,” said Wijnaldum.

“And even when they came back, already knowing that I was going to leave, they still supported me and they gave me a great farewell.

“On social media, if we lost I was the one who got the blame. There would be moments when I was like ‘Wow, if they only knew what I was doing to stay fit and play every game’.”

Georginio Wijnaldum has signed a three-year deal with Paris St-Germain after leaving Liverpool on a free transfer.

The Netherlands midfielder, 30, opted against signing a new contract at Anfield and moves to the French capital after being linked with Barcelona.

“I’m joining one of the best squads in Europe and I want to bring all my desire and commitment to this ambitious project,” Wijnaldum said.

Wijnaldum joined Liverpool from Newcastle United for £25m in 2016.

Paris Saint Germain is understood to have given the Dutchman a better offer than what Barca was giving him with manager Mauricio Pochettino’s presence also thought to have been a factor in Wijnaldum’s decision.

The former Feyenoord and PSV Eindhoven midfielder made 237 appearances for the Reds, helping Jurgen Klopp’s side win the Champions League in 2019 and the Premier League a year later.

Pochettino is preparing for his first full season in charge of PSG after missing out on the Ligue 1 title to Lille.