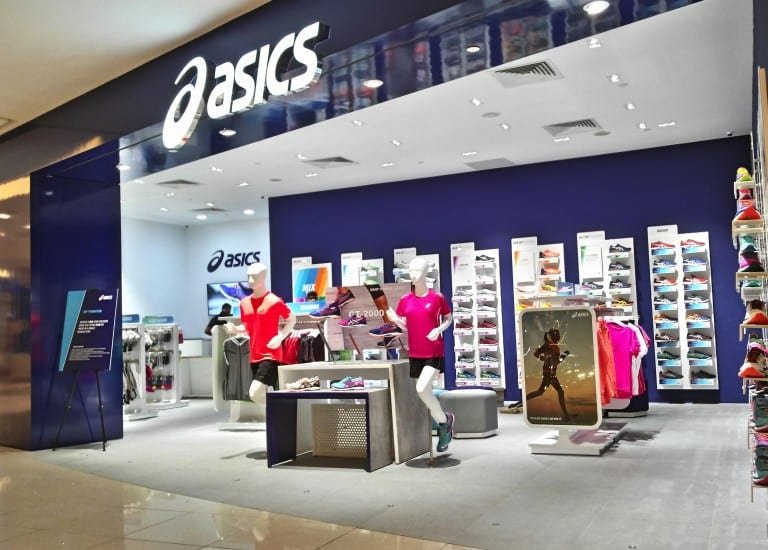 The highly awaited Tokyo Olympics games will kick off in a weeks time on largely empty stadiums according to the officials due to the rising cases of the Covid-19 in the host nation. But as all this is underway in most cases it has always been a peak season to the Businesses but unfortunately not this time around, Japan’s major sporting goods makers have mostly given up on plans to use the event to promote their brands and on hopes of seeing a sales bump.

The Tokyo Olympics, were postponed for a year due to the surge of the Covid-19 pandemic that affected most parts of the world and with Tokyo under a fresh state of emergency as coronavirus cases rise again, it will begin on July 23 without spectators at stadiums in the capital and at many venues elsewhere in Japan.

Given the mood, firms are going low-profile in games-related advertising lest they antagonize a public worried at the prospect that the Olympics could become a virus super-spreader event.

In Osaka’s commercial district of Shinsaibashi, a store run by sportswear maker and major Olympics sponsor Asics Corp. set up its Tokyo Games corner with little fanfare, placing it in the back. 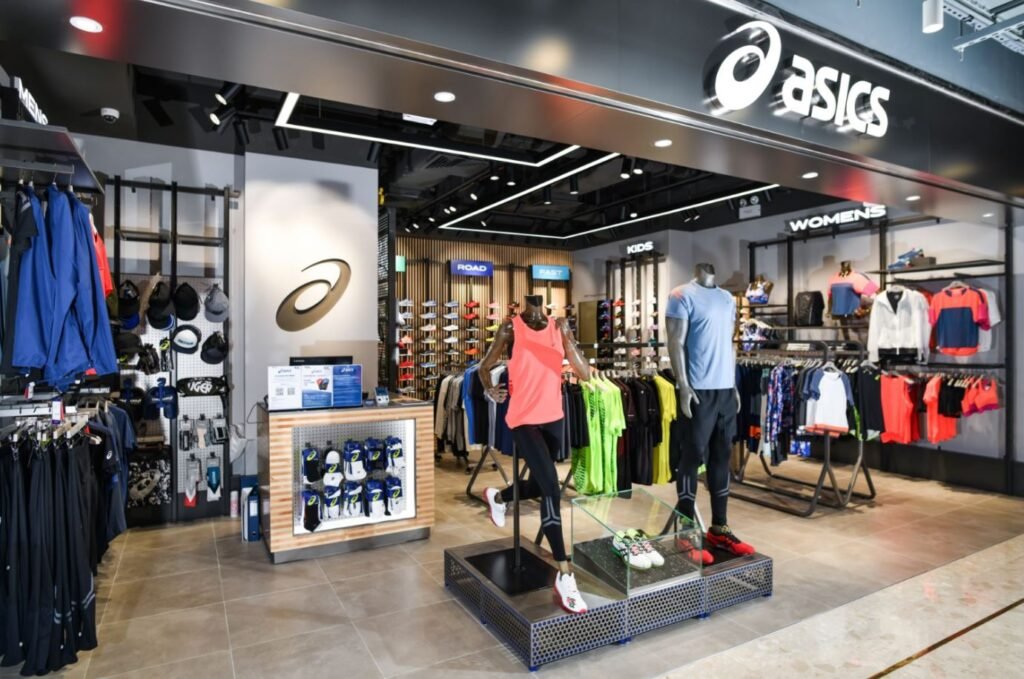 The officials here at these shop say that they initially wanted to showcase the athletes’ sportswear for the opening ceremony in the front of the store, but the plan was changed due to complaints received by some outlets in the area and elsewhere over promotions featuring the games.

Some shops have also refrained from showy ads.

With diminishing expectations for the impact of the Olympics on brand recognition, Asics President Yasuhito Hirota said at a May press conference that “revenue related to the Olympics is expected to be lower than initially forecast.”

“Sales of running shoes have proved to be solid with more people becoming health-conscious amid the pandemic, but those of licensed Olympic goods are expected to be far below the firm’s initial goal, “he said.

The change in the Olympic organizers’ policy from holding the games with a limited number of fans to now having it behind closed doors came after the government decided in early July to put Tokyo under a fourth state of emergency until Aug. 22.

While fans have been barred for events in Tokyo and its surrounding prefectures of Saitama, Chiba and Kanagawa as well as in Hokkaido and Fukushima Prefecture, organizers said events in Ibaraki, Miyagi and Shizuoka prefectures are still expected to allow spectators.

Public opposition to holding the Olympics remains strong. a local news outlet survey in mid-June showed that around 86 percent of people in Japan were concerned about a rebound in COVID-19 cases if the Tokyo Games are staged this summer.

The survey found that 40.3 percent believe the games should be held without spectators and 30.8 percent think they should be canceled.

But the souring of the mood around the games is not the only blow the pandemic has dealt sportswear makers. 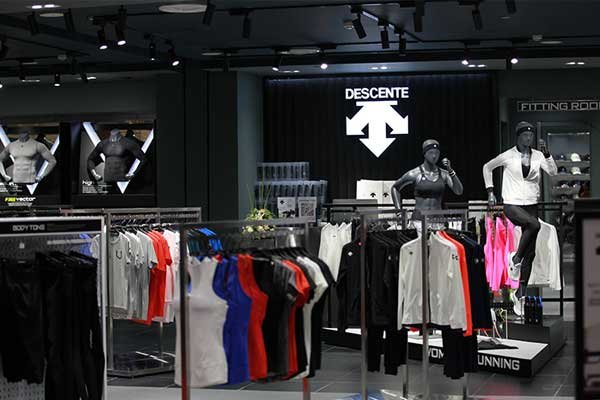 Descente Ltd., which owns the rights to sell such brands as Le Coq Sportif, Munsingwear and Umbro in Japan and other parts of Asia, stepped up its promotional strategy in 2020 by launching new models of swimwear and advertising them with star athletes.

But the strategy foundered as the games were postponed by a year due to the pandemic and major retailers were forced to halt or scale back operations to curb the spread of infections.

“It’s difficult to wet consumer appetite (in times like this),” a public relations official of Descente said.

A Research by Mitsubishi UFJ Research and Consulting Co. and Macromill Inc. showed the sports-related market in Japan shrank 30 percent in 2020 from a year earlier to 1.6 trillion yen ($14.5 billion).

The decline was largely due to decreased opportunities to play team sports such as soccer and baseball, while people spent more time exercising at home, according to the research conducted in September 2020.

Shoichi Arisawa, an analyst at IwaiCosmo Securities Co. knowledgeable about the management affairs of firms such as Asics, whose main operations are in western Japan, said the time has come for companies to “re-examine sales methods that depend on the performance of famous athletes.”

With fresh demand growing for individual sports amid the pandemic such as running and workouts, companies should make use of social media to raise the profile of their products, Arisawa said.