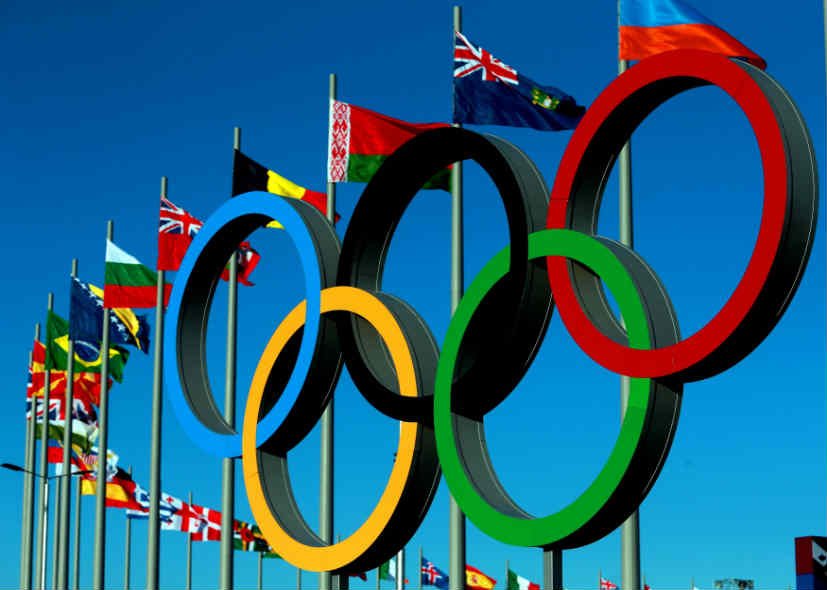 What You Need To Know About Olympic Games.

What You Need To Know About Olympic Games

Olympic Games are one of the modern international sports competitions that features multiple sporting events that brings together athletes across the globe to compete in different categories and are held ones after four years.
The Olympic Games are categorized into two categories namely winter and Summer Olympics but they are almost similar.

The winter Olympics always features games such as Skating, Snowboarding, Ice Hockey and many other games favorable in winter seasons whereas the summer games features traditional warm weather and indoor sports i.e track and field, gymnastics, swimming and basketball among others.
These games are sometimes termed as Olympiad games and they are mostly named according to the host example the current summer Olympics are to be held in Tokyo City in Japan hence incorporating its name Tokyo 2020 Olympics and the athletes participating in the games are called the Olympians.
Competing in the Olympic Games is always taken as the greatest achievement of an athlete’s career since the games features the world’s best athletes from all over the world.
The International Olympics Committee awards athletes with different awards, the top 3 contestants of the event are always awarded Medal, Gold for the first person this being the biggest award in Olympic completions, Silver for the 1st runners up and Bronze for the 2nd runners up.
Up to date Michael Phelps, An American Swimmer is the youngest Olympian having won 28 medals in a single Olympic set, both individual and team events with 23 gold medals 3 silver and 2 Bronze making him the most decorated than any other Olympian. The modern Olympics has been in place since 1896 and 112 years later is when he happened to set the record
He has also won lots of individual events with 16 medals 13 gold 2 silver and 1 Bronze.
Another Olympic legend with such a clean record is a Norwegian cross country skier Marit Bjorgen with 15 medals;8 gold,4 silver and 3 Bronze.
Kenya has also participated at Olympic Games,it participated in 1956 for the first time and since then it has been sending its athletes to the Winter Olympics and results has always been worth celebration. Example the 1998, 2002, 2006 and 2018
They have been able to bring home103 medals all these from boxing, Track and field events Kipchoge Keino being one the legends that made Kenya proud through Olympics.

The Tokyo 2020 Olympics
After a year of delay The Tokyo 2020 Olympic is here and all is set Tokyo, Japan being the host after the 2016 Rio De Janeiro
The 2020 Olympics will be one of its kind after spectators were banned from attending the event because the covid-19 state of emergency in Tokyo at the moment leading to it happening under strictness of the covid-19 protocols.
A number of experts and parties have raised concern more than once about the safety of the people attending the games.
The World player association which represents 85000 athletes from over 60 countries urged the International Olympic Committee to do more to ensure athlete’s safety with stricter physical distancing with regular test.
The Olympics will feature 33 sports at 339 events across 42 venues while the Paralympics will feature 22 sports at 539 events across 21 venues.
Among the key events in Tokyo 2020 is the opening ceremony that is scheduled on Friday 23 July but there will be the baseball, softball and football competitions on Wednesday 21st July.
Award, Gold medal are expected from Saturday 24 July in the women’s 10m air rifle with cycling happening the same day.
There will be 10 days of actions in athletic events including Men’s marathon up to the finals that will be held Sunday 8 August while the women’s 100m finals will be held on Saturday 31 July and men’s 100m final will be on Sunday 1 August. 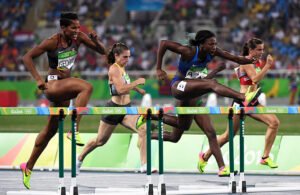 Other key events in this year’s Tokyo Olympics are the swimming events which run from Saturday 24July to August 1 the Velodrome which will last for seven days i.e Track Cycling from Monday 2.
The closing Ceremony will be on Sunday 8 august at 8pm the Tokyo time.

Olympics in History
Olympic Games were primarily part of the religious festival in honor of Zeus the father of the Greek gods and goddesses which was hosted in Olympia a rural sanctuary site of the British in western Peloponnesus in 776 BC.
The sanctuary was named after Mt Olympos the highest mountain.
Although the ancient Games were staged in Olympia, Greece, from 776 BC through 393 AD, It took 1503 years for the Olympics to return. The Modern Olympics were held in Athens, Greece organized by a Frenchman called Baron Pierre de Coubertin in 1894 to unveil the modern games but 1900 in his native Paris but delegates from 34 countries convinced him to move the games to 1896 and Athens Served as the first host.
Hosting the Olympic Games brings benefits to the host nation as it focuses the world’s attention on the country the host in particular getting huge international media coverage. Corporate sponsorship and billion dollar television deals are made. Bidding to become the host nation is hotly contested and officially begins eight years out from the Games when nations are short listed by the IOC.
The Olympic Games has evolved from these early years to a huge worldwide event. Paralympics are now the major part of the olympic movement.
For more years now the competitions for different disabilities were added and in 1988 at the summer Olympics held in Seoul at the summer, South Korea the summer Paralympics were held immediately after Olympic games for the first the time in the same City.
International Olympic Committee has recently introduced youth Olympics Games (Y.O.G) which aims at bringing together some of the world’s best young athletes aged 15 and 18 different to other sports events in that is combined with a culture and education program which encompasses Olympism.

What You Need To Know About Olympic Games.