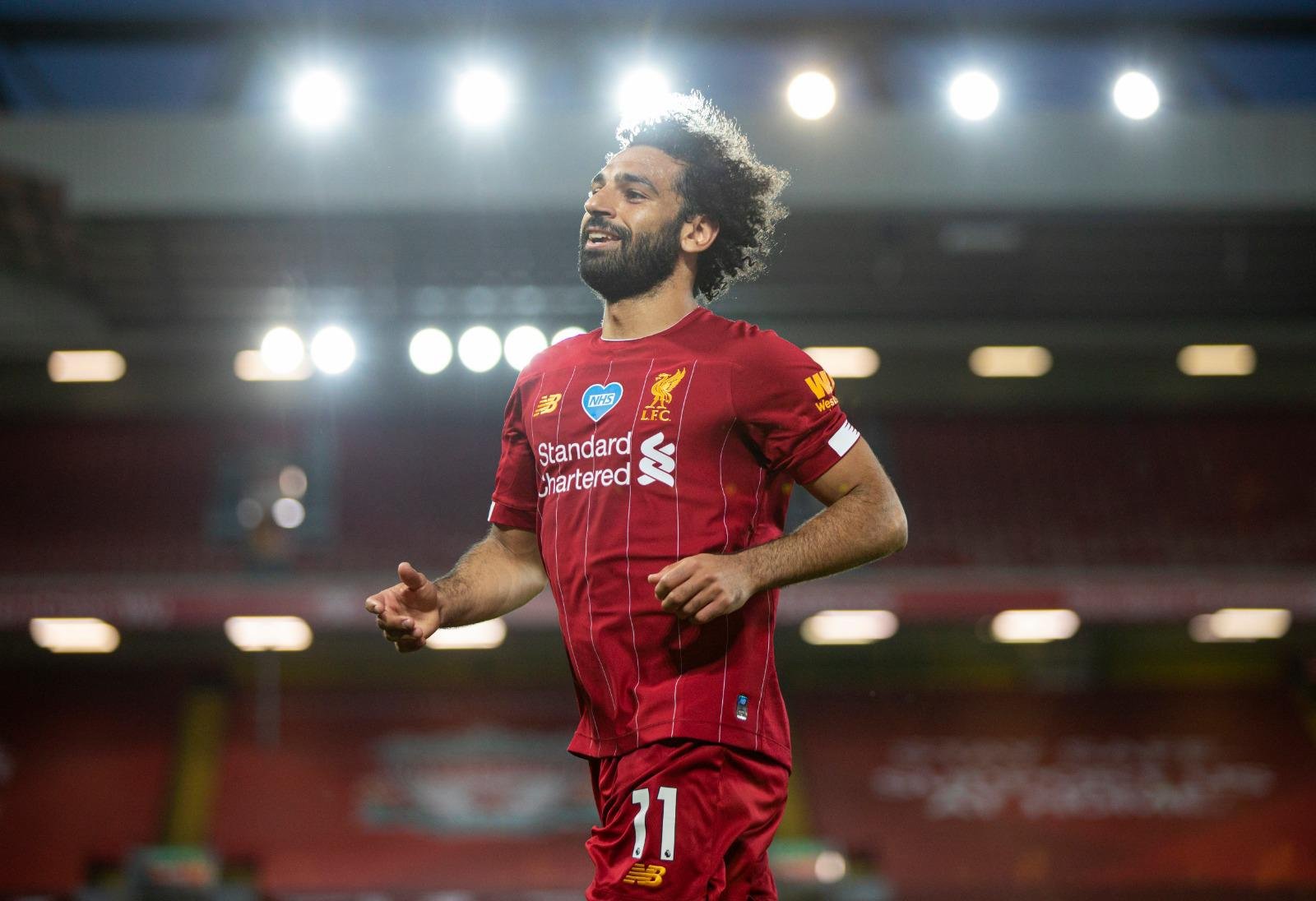 You will never talk about Worlds and Africa Football greats without mentioning Egyptian Mohamed Salah. Salah is considered to be one of the best players in the world. He is best known for his finishing, dribbling, and speed.

Mohamed Salah was born on the 15th of June, 1992, in Nagrig, Gharbia. Mohamed tried finding the right balance between his academics and football but he could never improve his academics.

When he wasn’t playing football, he was watching football on television. Among his early idols were some Arabic players. His parents wanted a conventional career for him, but unaffected by his parents’ wishes.

Since Salah returned to the EPL from AS Roma, The Liverpool forward Mohamed Salah has established himself as one of the leading players in world football.

Salah came back to England’s top flight, where he previously represented Chelsea, when he was signed by Liverpool in a high-profile transfer from Roma. 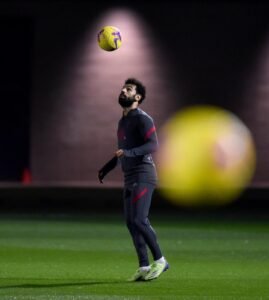 The 28-year-old Egypt’s International player has played for Al Mokawloon, Basel and Fiorentina at club level and since signing for Liverpool he has become a crucial part of the Reds’ return to the top, meaning he commands high wages.

He won the Champions League with them under Jurgen Klopp in 2019 and in the subsequent year helped Liverpool to win the Premier League trophy after a 30 year drought without the English prestigious trophy.

Since debuting in 2011, he has been a runner-up at the Africa Cup of Nations and helped his country qualify for the World Cup before becoming captain in 2019. Playing as an attacker for one of the world’s biggest clubs in the most lucrative league has had huge benefits for Salah.

His stellar play has led him to an impressive net worth. Here, we run through some of his key financial figures.

During the start of this year Mohamed Salah was estimated net worth of roughly $90 million which is  €75m and £65m in other key currencies.

The Liverpool star is worth significantly less than commercial juggernauts Cristiano Ronaldo, Lionel Messi and Neymar, but he is rapidly rising up the list of football’s richest players.

His $90m figure has been reached rapidly over the last couple of years due to his success with Liverpool. Prior to that, he did not have a huge salary at Roma or a big commercial profile.

How Much Does Salah Earn?

It is only four elite players Lionel Messi, Cristiano Ronaldo, Neymar and Kylian Mbappe who earned much money than Mohamed Salah in the calendar year of 2020, according to business publication Forbes.

Global stars Lionel Messi ($126m), Cristiano Ronaldo ($117m), Neymar ($96m) and Kylian Mbappe ($42m) were the highest-paid players once wages and other income had been taken into account, at number five was Salah, who earned an estimated $37m, of which $24m was salary and $13m endorsements.

Paul Pogba, Gareth Bale and Robert Lewandowski are among those below him.

The Liverpool attacker’s earnings in wages were lower than the likes of Pogba and Antoine Griezmann.

But Salah performed well in the commercial income category to push his overall total above those France internationals.

In 2018 Mohamed salah penned down a five year contract deal extension with the Reds despite not being amongst the best paid in the European football.

The deal is heavily incentivized based on his performance levels, so has paid out at higher levels recently. The extension is due to expire in 2023.

The stakes for a new contract renewal are high as he will be turning 29 this summer, and this means that the next contract Salah signs will likely be his last major deal covering his peak years.

As he has only become a world star relatively recently, it is his first and likely only chance to strike a deal paying him something closer to the biggest names in world football. 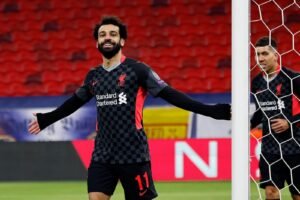 While he is paid well by Liverpool, he has not always been among the Premier League’s highest earners.

Salah did not arrive for a huge transfer fee. He joined from Roma in a deal costing a maximum of $59m in what was a bargain for Liverpool. His initial wage level was also cheap for the Reds, even if it has since increased.

Perhaps that is why Salah has been open about discussing his Liverpool future in the media this year, even doing so when there was almost three years to run.

Salah has refused to rule out the prospect of joining a team like Barcelona and Real Madrid. Staying at Liverpool on improved terms with Liverpool appears to be his preference though.

When the earnings of Salah are broken down into smaller timeframes it is clear that he is earning sums most people could only dream of.

Salah earns $3.1m per month and a weekly total pay packet of $712,000 once wages and other earnings are factored in.

That means he earns $70 every minute and around $1.20 every second.

The forward was part of a huge commercial campaign for Adidas in 2019. Salah was made the face of the brand’s iconic 1970s-born Adicolor line of sportswear. 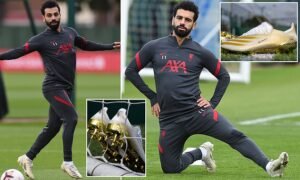 He appeared to walk on water in a 2019 advertisement campaign for Adidas and wears the company’s boots. Last year, in partnership with long-term sponsors Vodafone, Salah become an ambassador for a United Nations project.

It was focused on bringing digital learning tools to refugees in Egypt.

Having grown up in small village Nagrig in Egypt, Salah’s efforts to give back to the place of his birth have been well documented. Salah is not a luxurious or show-off kind of person he owns an Audi Q7 and also a Toyota Camry.

Salah is a philanthropist and has done a lot of charitable work, he constructed a Hospital in Egypt

The Liverpool forward boasts more impressive numbers on Instagram, where his page has racked up 42m followers