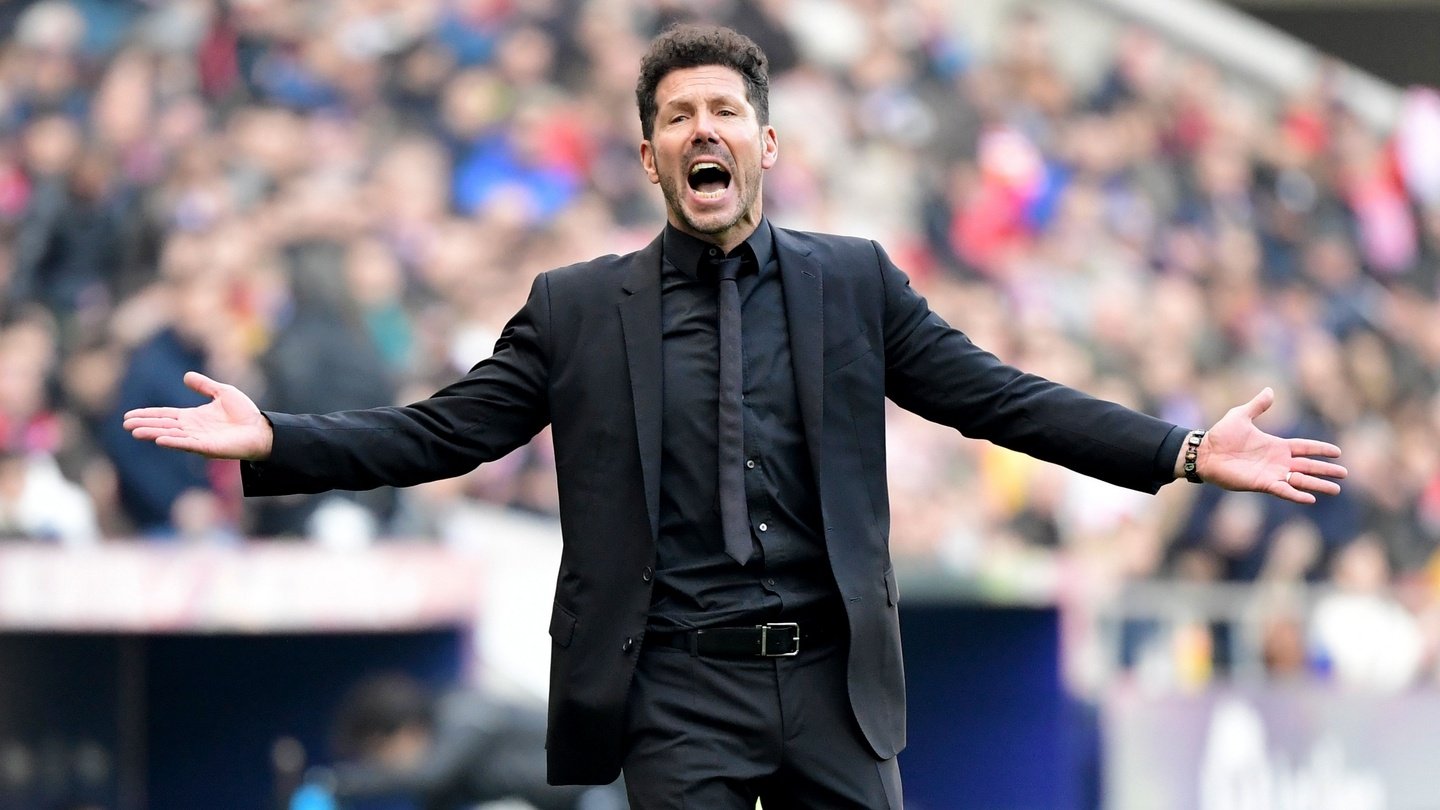 This comes just two months after Simeone led the Madrid-based club to the La Liga title. The club has announced that Simeone and his four coaching staff, Oscar Ortega, Pablo Vercellone, Nelson Vivas, and Hernan Bonvinvini have all been handed a three-year contract extension that will see them stay at Wanda Metropolitano up to 2024. 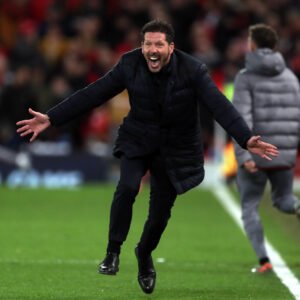 “Since the Argentine joined in 2011, we have enjoyed one of the most successful phases of our club’s history – winning eight trophies in the process.

“During this period, Simeone has become the coach who has won the most titles (eight) and games (316) in our club’s history.

“The members of his coaching staff have also signed contract extensions until 2024. Oscar Ortega, Pablo Vercellone, Nelson Vivas, and Hernan Bonvinvini have also played a big role in our recent success.”

Next season will be Simeone’s 11th season in charge of Atletico having been appointed in December 2011, and in that period, the 51-year-old has established Atletico as big club in La Liga rivaling Barcelona and Real Madrid over the years.

The Argentine has led Atletico to league titles in 2014 and this year, as well as winning a Copa Del Rey and the Europa League twice in his debut season of 2012 and in 2018. Simeone also helped Atletico reach the UEFA Champions League final in 2014 and 2016, losing on both occasions to Real Madrid. This year, they fell at the quarter-finals to Chelsea who went on to lift the UEFA champions league trophy. 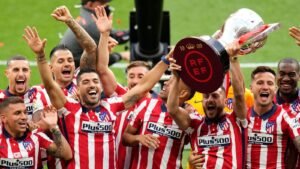 Simeone’s Atletico has been famous for its good defensive record. He has managed 527 Atletico fixtures winning 316 matches which equals 60 percent of the fixtures and losing just 16 percent of those matches.

The Argentine is regarded as the most successful coach in the club history having won eight trophies and also the most winnings as a coach.

Before Atletico Madrid, Simeone coached Argentina sides, Racing Club; from June 2011 to December 2011, San Lorenzo; from April 2009 to April 2010, and the then Serie A side Catania from January 2011 to June 2011. Simeone started his coaching career at Racing Club in 2006.