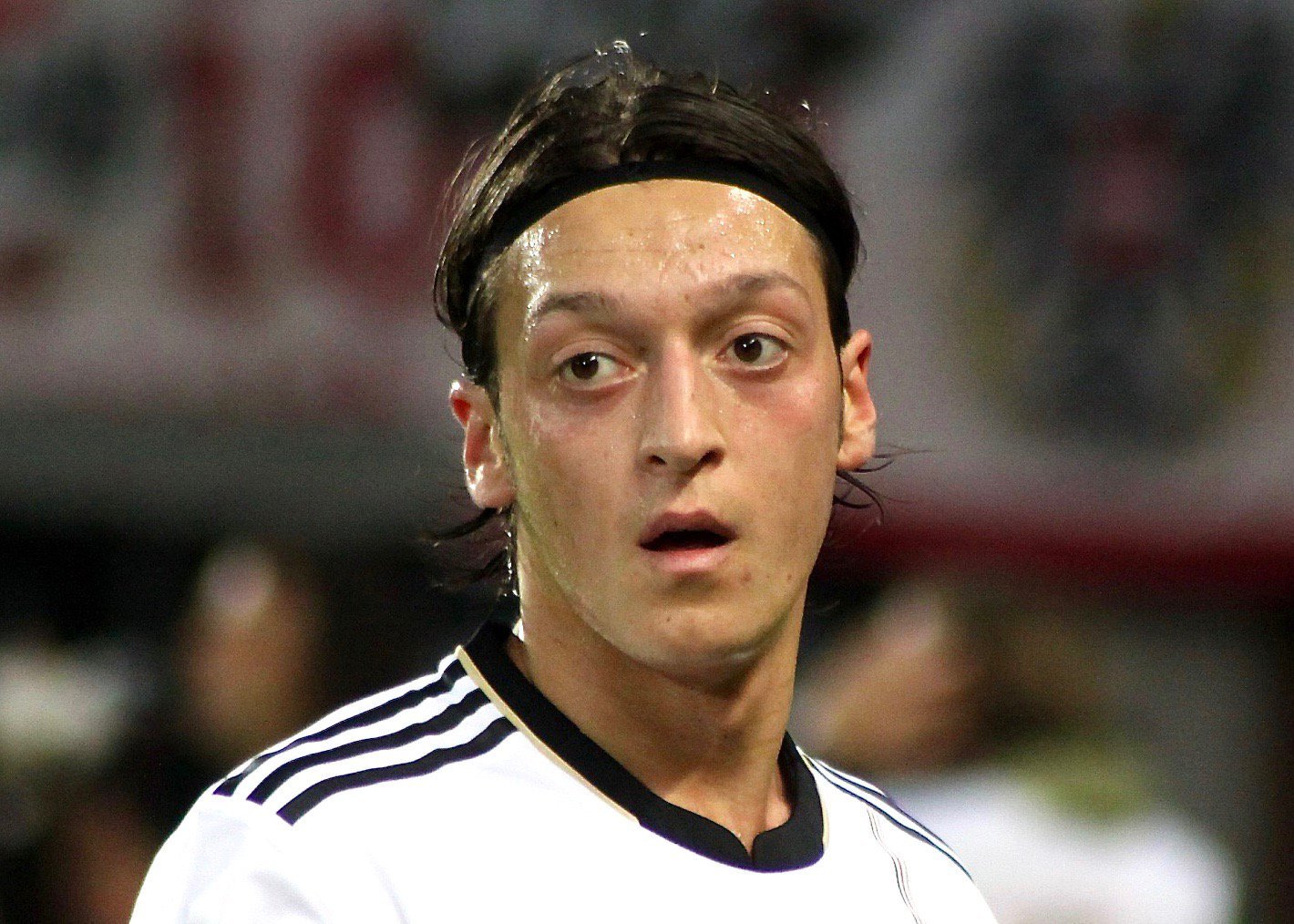 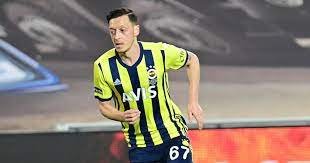 Former Arsenal champ Mesut Ozil has expressed his support for Bukayo Saka. Saka was subjected to online racial abuse together with two others after missing penalty shoot-outs.

The two are Marcus Rashford and Jadon Sancho.

Ozil told Bukayo Saka that he should remain strong despite what befell him. The England Penalty shoot-out defeat is something that led to the three players being trolled and racially abused.

That did not augur well with some people and thus coming out to defend the trio and giving them moral support.

According to the former Arsenal playmaker Ozil, it takes a lot for a player to step up in England’s Euro. He, therefore, advocates for respect for Bukayo for him stepping in England’s Euro 2020 final penalty shoot-out defeat to Italy.

Mesut Ozil empathised with the player while at an exclusive interview with Sky Sports News. This is what he had to say as he bashes all the racists;

“I felt very much for Bukayo,” said Ozil. “I know from my own experience how it feels to miss a penalty.

“In a final, as the last one, to take on the responsibility of an entire nation as a young player – respect. Not many players would dare to do that.”

Racism has surely taken the centre stage and has submitted various players to a lot of problems. Mesut Ozil has as well tasted the bitter cup of racial discrimination and abuse.

While he was a player for Germany between 2009 and 2018, he retired from football after citing racial abuse.

“I am German when we win, but I am an immigrant when we lose.” This was a message that had sentiments that were echoed by many, in response to the unfortunate racial abuse that is mostly subjected to England’s young black players. 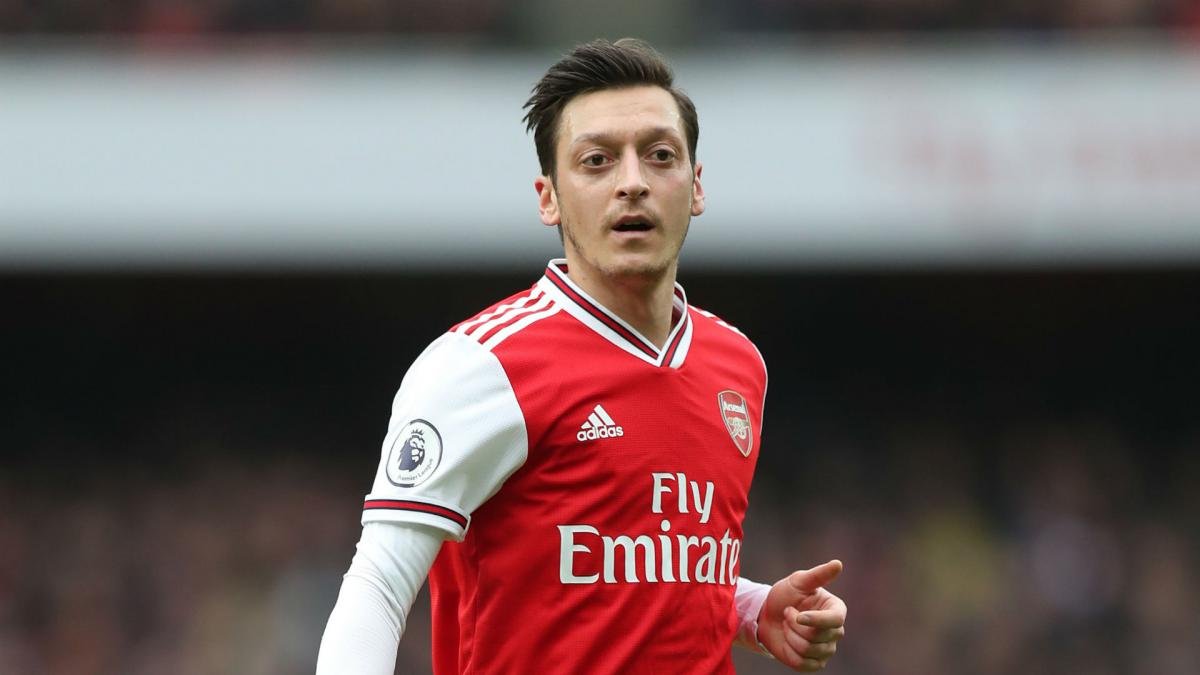 Mesut however expresses disappointment citing that the racial abuse problem is not disappearing at any time.

“There will always be people who racially abuse and scapegoat people of different backgrounds and skin colour when they lose,” he added.

Ozil regretted that there will always be that small portion of the community that abuses players and threatens them. The player said this after he was asked if he had any piece of advice for the trio.

“Unfortunately there will always be a small part of our community that racially insults and threatens players.

“We should focus much more on the positive messages that keep players strong.”

Mesut Ozil was speaking after pre-season training in Turkey, where he expressed his thoughts regarding Saka.

“Bukayo is a modest young player. I have gotten to know him as a very determined young man who works very hard for his dream and does everything he can to achieve it.”

The former Gunners player said that he is confident that Saka has the ability and mindset to move on from his setback with England and play an integral part for the Three Lions moving forward.

“Bukayo is blessed with a talent that not many have,” said Ozil. “If he remains as humble and determined as he already is, I am a hundred per cent convinced that he has a great future ahead of him and can become a great player.

Ozil further said that Saka is a great talented player. He also expressed confidence that Bukayo will be in many more big matches for the English national team in future.

Ozil is a German professional footballer who plays as an attacking midfielder for Super Lig club Fenerbahce. He was born on 15th October in the year 1988 in Gelsenkirchen, Germany

The determined player has also played as a wide midfielder in his career.

Mesut holds the record for the most German Player of the Year awards (5). He made his senior debut for the Germany national team in 2009 at age 20 and appeared in five major tournaments.

Additionally, he was the top assist provider at the 2010 FIFA World Cup and UEFA Euro 2012, where he helped Germany twice reach the semi-final.

The player helped Germany win the 2014 FIFA World Cup but retired from international competition in 2018, alleging discrimination and disrespect by the German Football Association (DFB) and the German media.