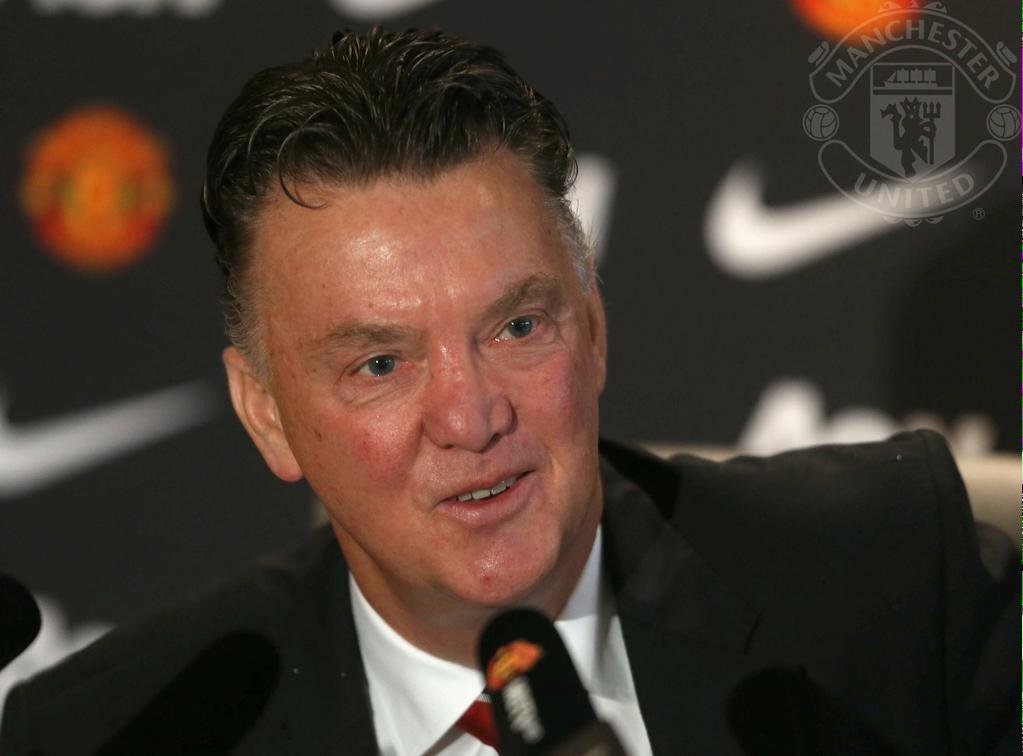 Louis van Gaal will be making a record third time as a coach at the Netherlands national team according to reports. Following the departure of tactician Ronald Koeman’s from the Dutch team to Barcelona a year ago, former Ajax boss Frank de Boer was handed the reins.

De Boer who took over from Koeman took the Netherlands national team to the EURO 2020, and despite them being seen as one among the favourites of the club they were eliminated at the knockout stage by the Czech Republic.

On 29 June it was announced that the KNVB had parted ways with De Boer and that the football association was on the lookout for a new head coach. 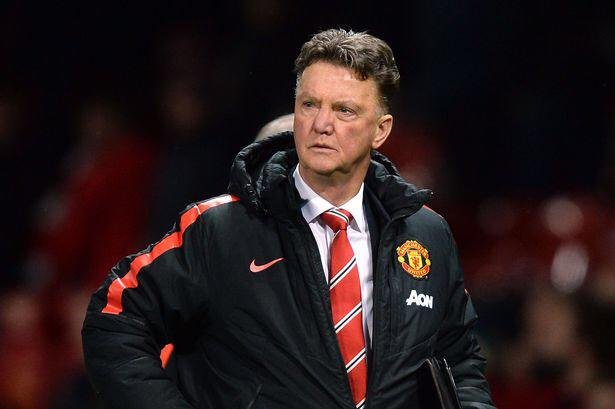 Van Gaal according to De Telegraaf, has entered into an 18 months agreement with the Dutch National Team that will see them through the 2022 World Cup, after previously serving them two times.

Van Gaal has not been into active sports ever since he was fired by Manchester United and has been living in Portugal according to reports with his wife.

He will be assisted by Danny Blind, Frans Hoek and Henk Fraser.

How did Van Gaal perform with the Netherlands?

Van Gaal’s first spell with the Netherlands came between 2000 and 2002.

It was a disappointing first tenure as he failed to take the nation to the 2002 World Cup, with the Dutch failing to qualify for the tournament for the first time since 1986.

A particular low point was being defeated by 10-man Republic of Ireland after Van Gaal boasted that his team was much more talented than the Irish beforehand.

His second spell in charge was much more fruitful and lasted from 2012 to 2014.

Qualification for the 2014 World Cup was emphatic as the Dutch won nine and draw one of their 10 matches. 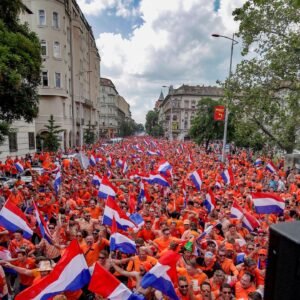 At the World Cup proper, the Netherlands started superbly, defeating defending champions Spain with a superb 5-1 victory, with Van Gaal receiving praise for his counter-attacking tactics.

Despite low pre-tournament expectations, the Netherlands finished third in the tournament, defeating Brazil in the third-place playoff after losing their semi-final to Argentina on penalties.

In that time he won three Eredivisie titles as well as the UEFA Cup in 1992 and the Champions League in 1995 which was the club’s first European Cup since 1973.

He would subsequently move to Barcelona where he won two league titles, though during his time at the club he expressed frustration at not being able to establish his style of play due to cultural differences.

Van Gall regularly clashed with the Spanish media during his time in Catalunya, as well as high-profile players like Rivaldo.

After a period with the Netherlands, he would return to Barcelona in 2002 but was sacked the following January with the Blaugrana down in 12th in La Liga.

In 2009 he was announced as the new boss at Bayern Munich, which he described as a “dream” role.

His first season with the club was a huge success as he won the double of the Bundesliga (becoming the first Dutch coach to do so) and the DFB-Pokal. It was very nearly a treble too as Bayern reached the Champions League final only to lose to Jose Mourinho’s Inter.

The second campaign was poor, though, and with Bayern out of the title race Van Gaal was sacked in April of 2011.

Van Gaal was previously a target of Manchester United to come in and replace Sir Alex Ferguson, only for the Scot to continue at Old Trafford for another decade.

Eventually, the Dutchman took charge of Man Utd in 2014.

Though he became a popular figure among some fans due to his personality, his tactics and business in the transfer window was criticized.

He won one FA Cup as manager but was sacked two days after.