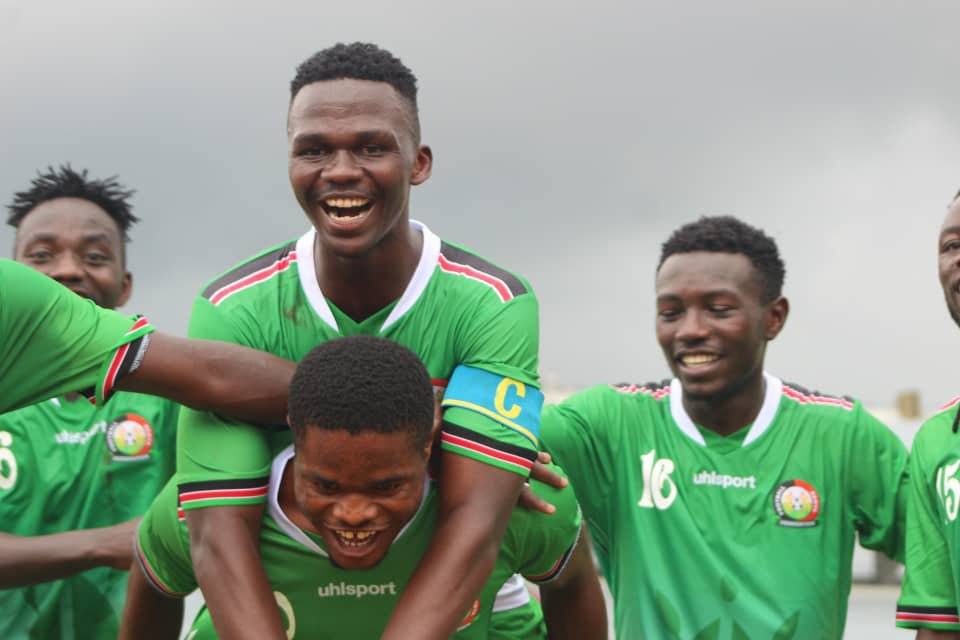 The Stanley Okumbi coached Emerging Stars are through to the semi-finals of the CECAFA Challenge Cup with an unbeaten run after beating South Sudan 2-0 in their second match of the tournament in Ethiopia on Wednesday afternoon.

Kenya had started its campaign with a well worked 3-0 victory over Djibouti and the second win assures them of a place in the semis.

Against the South Sudanese, Reagan Otieno and Benson Omalla both scored their second goals of the tournament in the second half to hand Kenya a place in the last four. They will meet the winner from Group B which includes the host nation Ethiopia, Eritrea and Burundi.

Otieno broke the deadlock in the 51st minute with a well taken shot from inside the box, feeding off a cross on the right.

The Kenyans then doubled the tally in the 75th minute to confirm the win with Omala getting the goal. Two substitutes combined with Tusker’s Boniface Muchiri cutting back a cross into the box from the left before the Gor Mahia man connected into the net.

Meanwhile in another Group C match, Burundi thrashed Eritrea 3-0 in a match that had to be replayed after 16 minutes following heavy rains that caused its abandonment on Tuesday. Burundi came in leading 1-0 courtesy of Ismael Nsihimirimana’s goal.

Abdourahmani Rukundo and Issa Hakizimana scored when the game was restarted.

Burundi looks likely to top the group and if they do so, a date with the Kenyans awaits them in the last four.

Elsewhere, Tanzania beat DR Congo by a solitary goal in a Group A match. Reliants Lusajo scored the goal for the Tanzanians in the 66th minute.