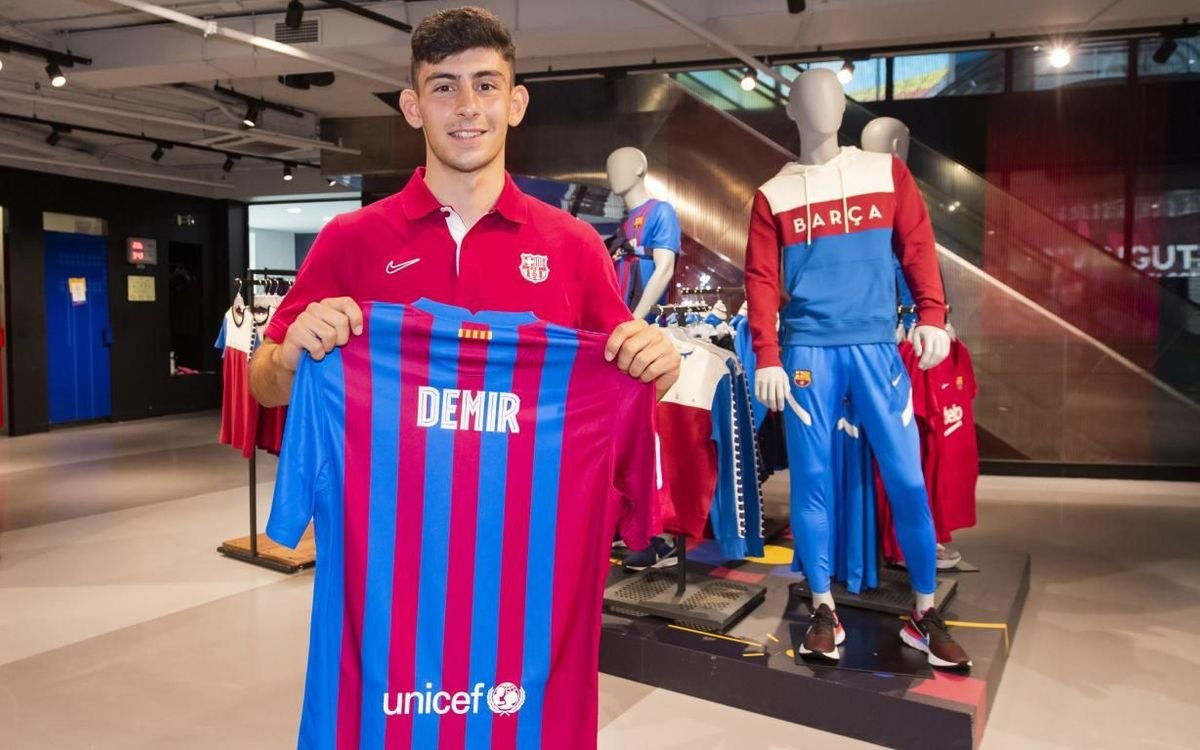 Spain giants Barcelona FC have completed the signing of Austrian professional wonderkid Yusuf Demir on loan from Rapid Vienna with the option to buy.

Demir became a regular member of the senior team at Rapid Vienna after making his debut in 2019 having had a successive season in 25 appearances for the 2020/21 campaign.

The Austrian giants weren’t able to keep hold of the 18-year-old for long, though, as he has now moved to Catalunya after Barcelona beat off competition from several other teams for his signature. 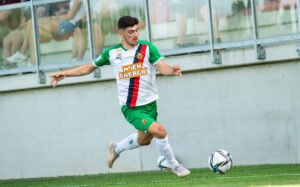 Demir who predominantly plays as an attacking midfielder but although he can also play as a Centre-forward position, with a few rare starts on the wings, too.

Demir a left footed player who draws his admiration and inspired by Argentine, and a free agent now Lionel Messi, unfair Comparisons have started to dominate between the two, with Demir also a talented dribbler as well as goal scorer.

Speaking to SPOX: Demir’s agent Emre Ozturk compared him to Messi, saying that the youngster was talented in his creativity, dribbling and as well as left footed.

“His technique and vision are outstanding. The way he plays he is reminiscent of Messi.” Rapid Vienna legend Steffen Hofmann, meanwhile speaking LAOLA referred Demir as “extraordinary and that he had incredible potential.

“It is a great pleasure to watch him play football. “In every training session you can see from the first second what an extraordinary player he is. I have never seen a player like him at this age.”

When asking how good a young player is, any comparison to Messi will make others stand up and take notice, and although this will certainly heap pressure on Demir’s young shoulders, if provides an insight at least to what brand of player he is.

Barcelona have already signed Demir. He will join initially on a season-long loan deal, with the Blaugrana having the option to sign him for €10 million. 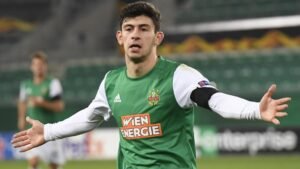 As a self-confessed fan of Messi, Demir’s link to Barca was always going to come, and the Blaugrana have used this to their advantage to eventually sign the player, according to ESPN.

Over the past couple of years, Barcelona have been planning for the future by picking up some of Europe’s hottest young properties like Francisco Trincao, Pedri and Ronald Araujo.

The Catalan side are, of course, in a terrible state financially and will not be spending large amounts on players this summer.

Most of their purchases in the off-season have been free transfers, though they are even struggling to register the likes of Memphis Depay and Sergio Aguero due to their wage bill which needs to be slashed.

New president Joan Laporta was previously given a dossier on Demir at the end of the season. Other clubs previously interested were Manchester United, Manchester City, Borussia Dortmund and Bayern Munich.

Demir’s mentor Hofmann was previously a product of Bayern’s youth academy and allegedly still has contacts at the Allianz Arena.