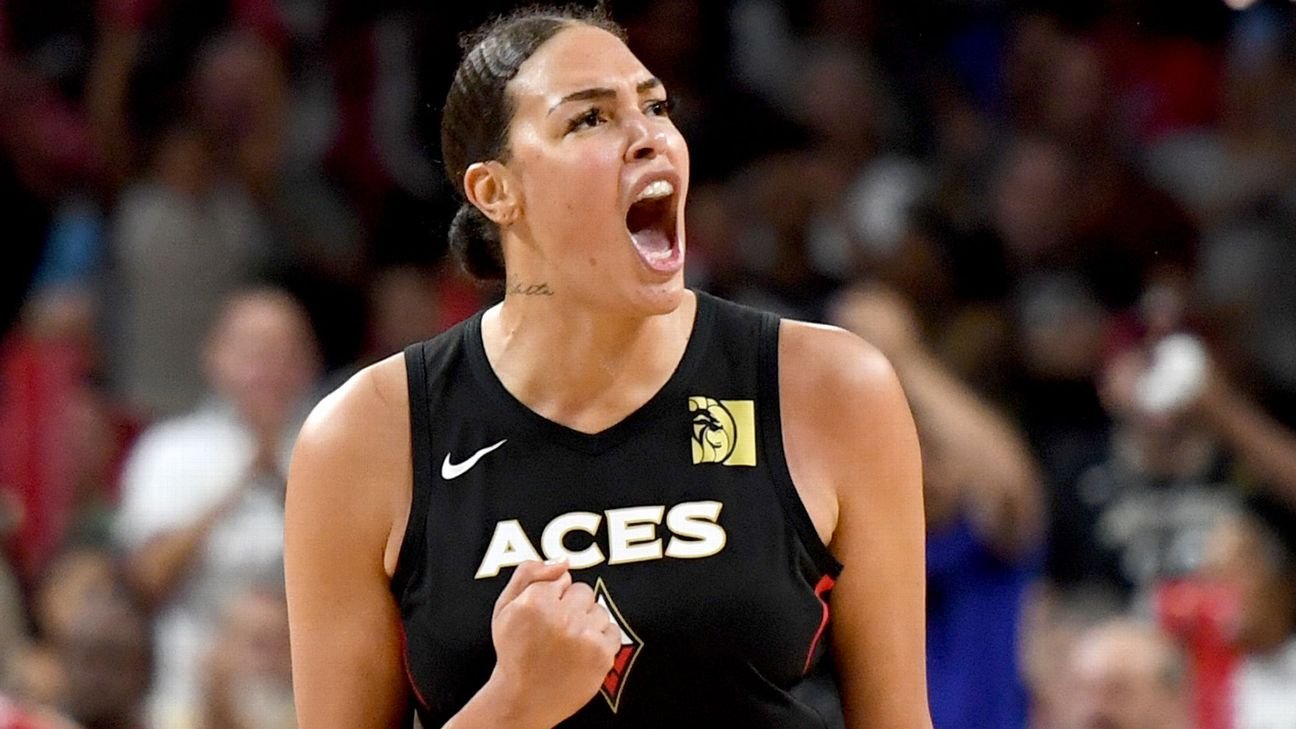 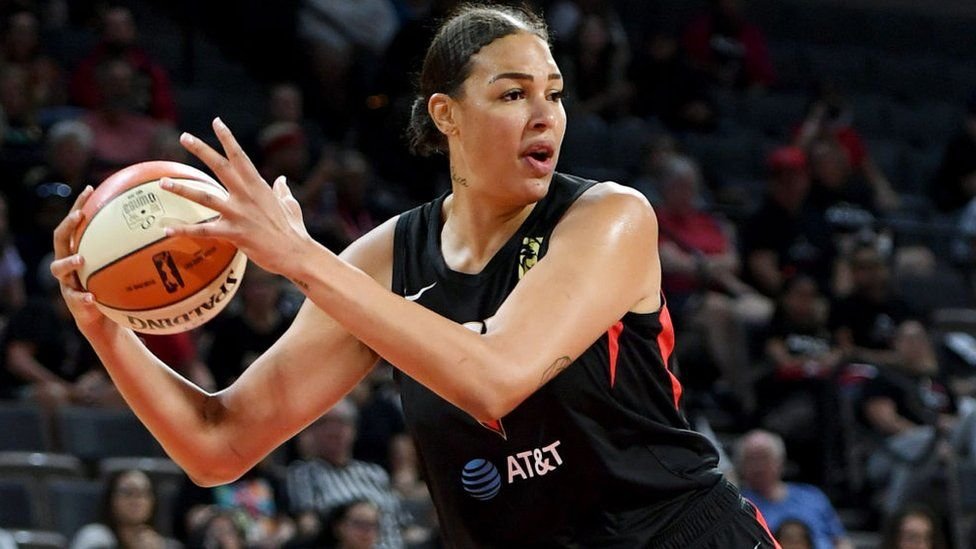 With the looming withdrawal of key players from the upcoming Olympics in Tokyo, it is therefore hard to predict the liveliness of the games.

The latter withdrawal is coming from an Australian professional basketball player Elizabeth Cambage alias Liz Cambage. She is a player for the Las Vegas Aces of the Women’s National Basketball Association and the Australian Opals.

Liz Cambage cited her withdrawal reason as mental health issues. The pulling out is definitely a major blow to the Australian team. The 29-year-old had the following to say regarding the withdrawal;

“It breaks my heart to announce I’m withdrawing from the Olympics, but I think it’s best for the Opals and myself. I wish them nothing but the best of luck in Tokyo and I hope they go forth and win a gold medal.”

Therefore, Australia’s medal hopes have been cut short. Basketball Australia has however reportedly launched investigations into an altercation involving Cambage on Thursday.

As part of the preparation for the Tokyo Olympics continuation by the Opals, the Las Vegas Aces Centre played for them against Nigeria. That was in a closed-doors game in Las Vegas.

After that, Liz made the announcement of her withdrawing from the games. That was following reports of an incident during the tune-up encounter in Las Vegas.

“Anyone that knows me knows one of my biggest dreams is winning an Olympic gold medal with the Opals,” she uttered in a statement issued by the Australian Olympic Committee.

“Relying on daily medication to control my anxiety is not the place I want to be right now. Especially walking into competition on the world’s biggest sporting stage. I know myself, and I know I can’t be the Liz everyone deserves to see compete for the Opals. Not right now at least. I need to take care of myself mentally and physically.” 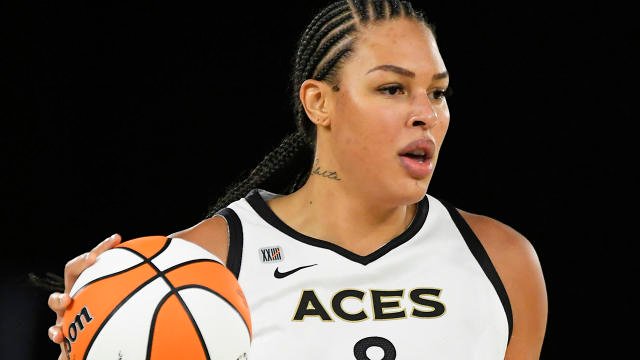 However, it is reported that Cambage had previously threatened to boycott the Olympics. This time, the reason was quite different. She cited the reason for the lack of racial diversity in Australia’s Olympic photo shoots.

Later on, Liz backtracked on the threat. Her withdrawal has left suspicion, people trying to imagine show it shall be for the Opals.

This is mainly because Cambage being in the games was seen as vital. She is a key member of the Opals line-up and thus a huge setback to the team.

At the 2016 Olympics, the Opals had won medals in each of the previous games before crashing out in the quarter-finals.

“Liz has made a great contribution to the Australian Olympic team over two Olympic Games campaigns. We respect her decision and wish her the best in returning to full health,” said Australia’s chef de mission Ian Chesterman.

Liz Cambage has joined a huge list of iconic players who have pulled out of the Olympics. Tennis seems to be the most affected by this incidence.

Nevertheless, there is some hope after World No.1 Novak Djokovic announced that he will be competing at the Olympics.

Cambage was born on 18 August 1991 in London to a Nigerian father and Australian mother. For her career, in 2009, she played in the Under-20 Australian National Championships.

In March 2011, Cambage expressed a reluctance to play for the Women’s National Basketball Association (WNBA).

In June 2012, Cambage signed with Zheijang Chouzhou basketball club in China. That was reportedly for a salary of $400,000 (Australian dollars), which made her one of the highest-paid female basketball players in the world

On her return to WNBA, In February 2018, Cambage signed a multi-year contract with the Dallas Wings.

More to her achievements, Cambage was voted into the 2018 WNBA All-Star Game making it her second all-star appearance.

Liz has a huge list of the games that she has taken part in.