Kenya’s Kamworor Ruled Out Of Olympics 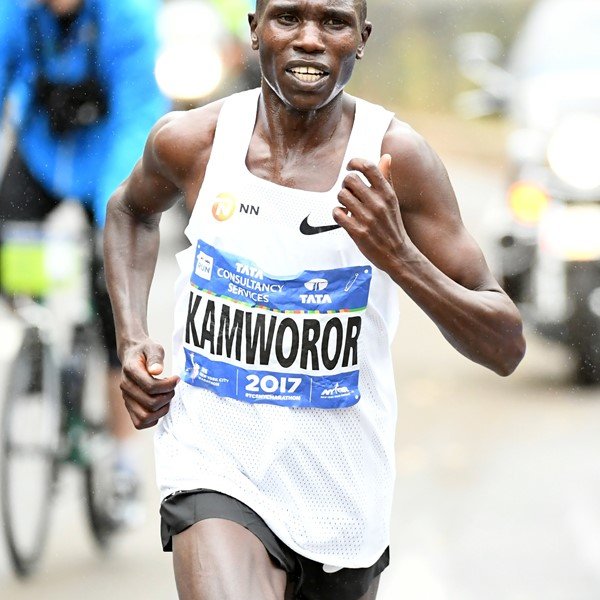 Just some few hours to the Tokyo Olympic Opening Ceremony Team Kenya’s Geoffrey Kimworor has been ruled out of the Tokyo 2020 Olympics by an injury on Thursday.

The 2015 World 10,000m silver medallist was involved in a road accident last year in Eldoret before making a full recovery to win the Kenyan trials for Tokyo Olympics is said to have aggravated the ankle injury he suffered in the crash. 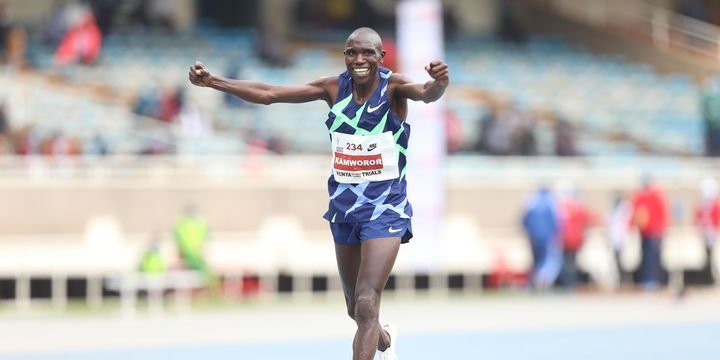 Reports have it that Kimworor has already undergone tests at St Lukes Orthopaedic and Trauma Hospital in Eldoret with the results effectively locking him out of the Tokyo Games.

Through an interview last month after the Olympic trials at Kasarani Stadium, he was hopeful that he’s going to harder for better results in Olympics and all he needed was Olympics Games medal.
“The only thing I am missing in my trophy cabinet is the Olympics Games medal and I will work hard to get it,” Kamworor said at the time, before admitting that it will be a tall order. “But we shall plan well in the next few weeks…we definitely must come up with a strategy.”

Kamworor had ignored the challenge from National Cross Country champion Rogers Kwemoi to win the men’s 10,000 metres race at the Moi International Sports Centre, Kasarani where they exchanged leads in the last seven laps before Kamworor pulled away to win in 27 minutes and 01.06 seconds.

Kwemoi finished in second position in 27:05.51 making the finish in the first positions something that saw them qualify for the Tokyo Olympic Games. 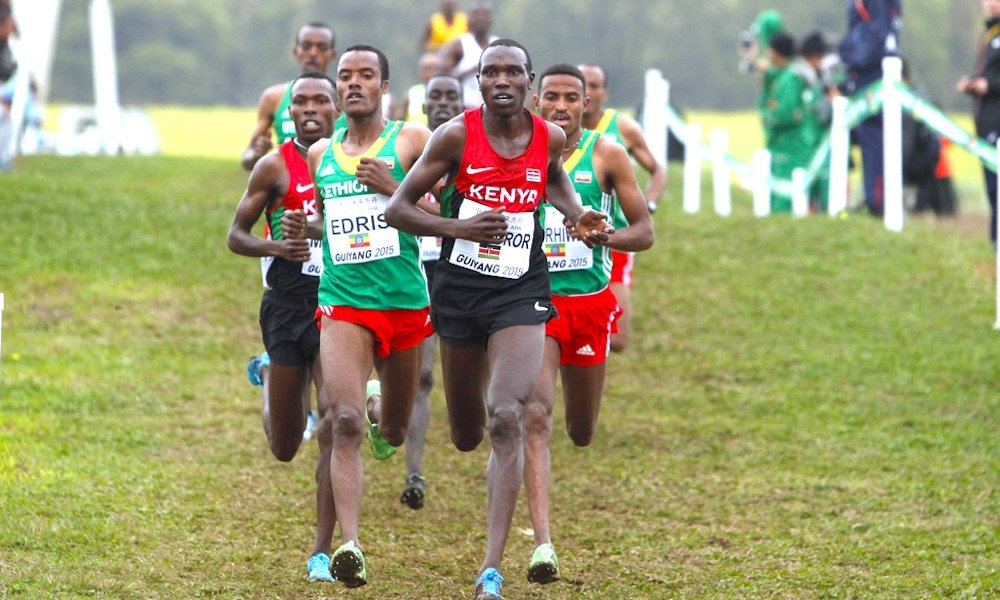 According to a source at Team Kenya’s camp, Athletics Kenya’s technical team  is expected to decide on whom to fill the gap left by Kamworor.

The 10,000m final race shall be held on July 30 at the Olympic Stadium in Tokyo, on the first day of the athletics programme.

What are the most popular sports?

With nearly 1,000 competitors from 170 or so nations, swimming will be among the most-watched sports in the opening days of the Tokyo Olympics.

Gymnastics, similarly, is a favorite of fans and television network executives alike. Every four years the sport seems to crown Olympic royalty and generate some of the biggest story lines of the summer.

No sport at the Olympics is as ubiquitous and universal as track and field. Some 200 countries and more than 2,000 athletes will compete in Tokyo, vying for medals in 47 events, the most of any Olympic sport.

The Tokyo 2020 Opening Ceremony is scheduled on Friday night an event that will go on without Spectators.

Over 15 leaders from across the world are expected to attend the opening ceremony.