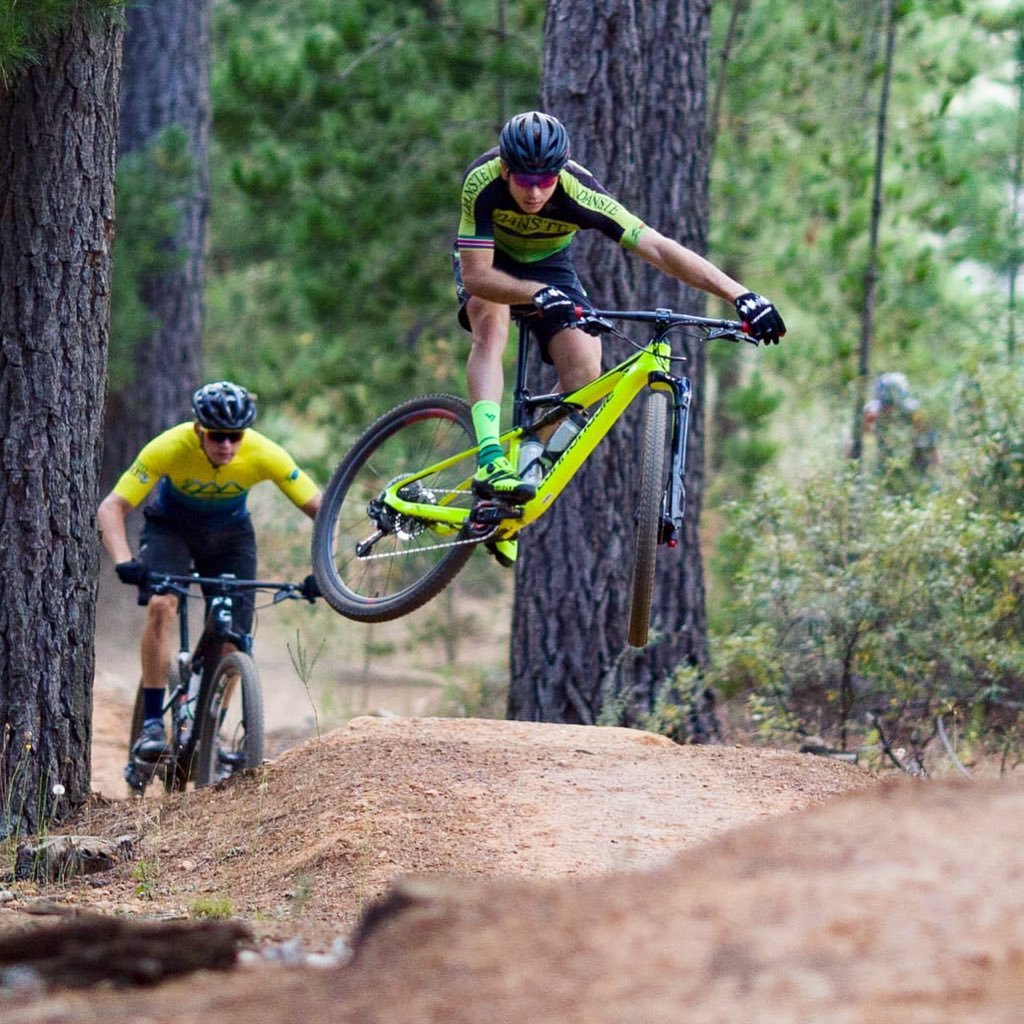 After Dan Craven tested positive for the Covid 19 virus mid this month, Namibia had to move with speed in looking for a perfect replacement.  TRISTAN de Lange was the man to carry Namibia’s flag in the road cycling competition in the Tokyo Olympics that are set to start tomorrow in Japan.

The 24-year-old De Lange is better known as a mountain bike rider and was involved in a big battle with Alex Miller for Namibia’s mountain bike spot at the Olympics.

Miller eventually pipped De Lange to the spot after a series of selection races, but the Namibia Cycling Federation named De Lange as the reserve mountain bike rider, and when the reserve road cyclist Martin Freyer declined the spot, De Lange was called up as a last-minute replacement for Craven. 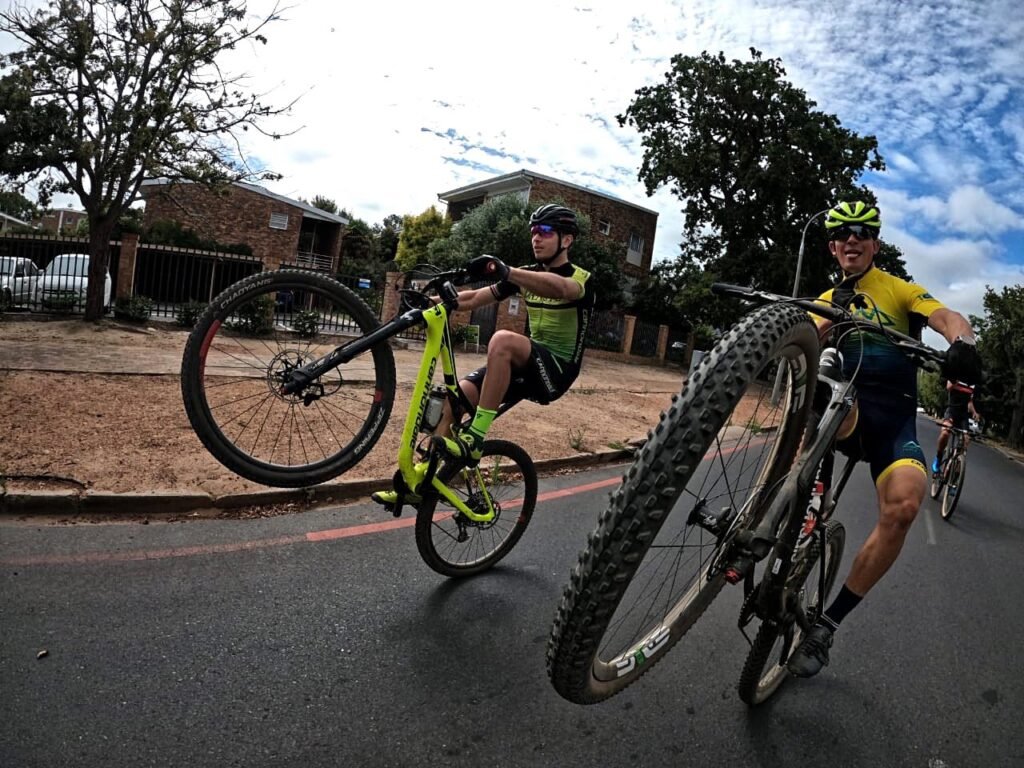 De Lange made his mark amongst Namibia’s cycling fraternity from a young age.

In 2009 he won the under 12 titles at the National MTB Cross Country Championships and followed that up with the national u14 title the next year. He retained the title in 2011 and won the u16 title in 2012 when he also won the u16 national road race title.

By 2013, at the age of 15, De Lange announced his arrival amongst Namibia’s seniors when he won the Kuiseb Classic and the Klein Aus Vista MTB Marathons, while he retained both titles the following year, as well as the national u16 title.

In 2015 De Lange started making his mark in Africa, and after coming sixth at the African Road Race Championships in February, he became the continental champion three months later when he won the junior men’s title at the African MTB cross country championships in Rwanda.
Later that year he won the Namibia Junior Sportsman of the Year award, while he was also ranked fourth on the junior world MTB cross country rankings. 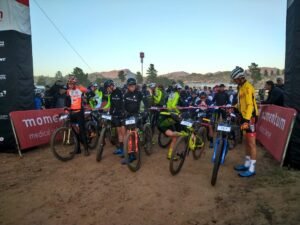 In April 2018, De Lange represented Namibia at the Commonwealth Games at Australia’s Gold Coast in both the MTB cross country and cycling road race categories.

In the former, he finished 12th overall, while he was also the second African behind third-placed Alan Hatherly of South Africa, and in the latter, he finished 36th overall.

On 21 August he won the MTB Cross Country race over 35km, beating Miller by nearly a minute to the line, and then two days later won a second gold medal in the MTB Marathon over 60km, finishing 11 seconds ahead of Yannick Lincoln of Mauritius, while Miller came third.
In February 2020, De Lange and Miller teamed up at the Tankwa Trek MTB Race in South Africa where they gave a great performance to finish third overall against a top-class international field.
Later that month, De Lange shone at the National Cycling Championships, finishing a close second behind Dan Craven, but Miller would have the final say in the race for Namibia’s MTB Olympic spot, after beating De Lange over four selection races in 2019 and 2020.
De Lange, however, was named as Namibia’s reserve MTB rider for the Olympics, and after he once again came second at the 2021 National Road Race Championships behind Drikus Coetzee, he finally got his Olympics spot after Craven’s late withdrawal in the Men’s Road Cycling event.

De Lange said he was looking forward to representing Namibia at the Games.

“I’m super excited and honored to take Dan’s place – they are very big shoes to fill, but I am ready for it and I’m confident about the challenge ahead. It’s always an honor to represent Namibia and I’d like to thank everyone for their support and from here on its just full steam ahead,” he said.

De Lange will compete in the Men’s Road Race on Saturday, 24 July.