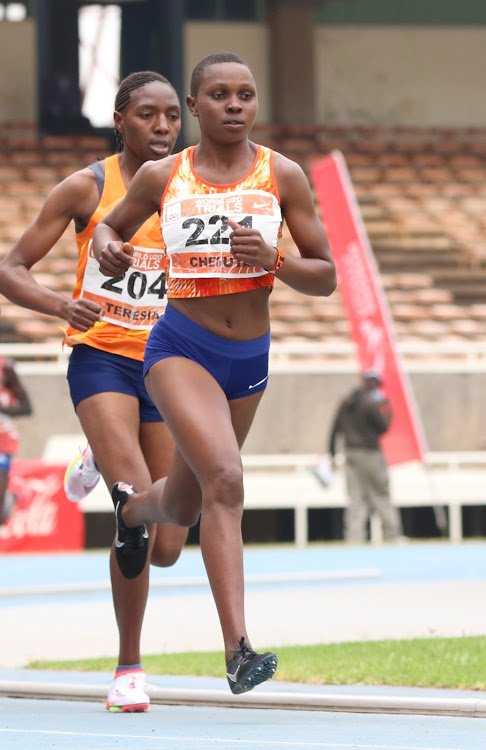 Kenya:Jemutai To Represent Kenya In World Under 20 Championship As she Eyes For Glory.

Zenah Jemutai, Africa Under 18 3000 metres Champion is set to represent Kenya in the World Under-20 Championship that scheduled on August 17-22 and they’ll be held in Nairobi

Jemutai who participated in the last edition of the championship,where she was sole athlete from Kenya in the 3,000m race after Mercy Chepkorir was left out due to issues on her passport.

She qualified in a competitive race during the National Under-20 Trials and she said she will dedicate the remaining few weeks to improve on her speed as the scheduled dates approaches. 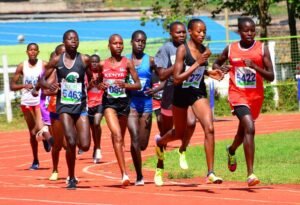 “I want to improve on my speed especially in the final lap that has been my major challenge,” she said.

The Form Two student has been training with the best team including world marathon record holder Brigid Kosgei at Kapsait Athletics Training Camp in Elgeyo Marakwet after she was forced to transfer to Korongoi High School after Kapsait Secondary School was closed by Eric Kimaiyo who also doubles up as a director and coach,for what was termed as luck of funds.

The 19-year-old Jemutai said that training with seniors like Brigid Kosgei and Turkey’s Yasemin among other athletes has given her psyche ahead of the championship where she’ll be participating for the last time and she need to wrap it in a style.
“The senior athletes like Brigid and Yasemin have always guided me on how to prepare and I’m sure I will not come home empty handed. I’m happy the event will be held at home (Kenya) and my target is to win the event,” added Jemutai.

The last edition of the World Under-20 was held in Tempare, Finland and Jemutai participated and managed to finish the race in fifth position place, clocking a personal best time of 9:00.76 after a spirited fight in a race won by Japanese Nozomi Tanaka in 8:54.01.

During National U-20 Trials, Jemutai came in second in the 3,000m race behind Japan-based Teresia Muthoni; automatically qualifying for the championships.

“I had a good time running in the 3,000m race at the junior level and I expect no hindrances in making the podium. I will try to use the experience I gained during the World Junior Championships in 2018 in Tampere, Finland. This is a championship and I need to work hard and deliver a medal for my country,” said Jemutai.

Kenya:Jemutai To Represent Kenya In World Under 20 Championship As she Eyes For Glory.