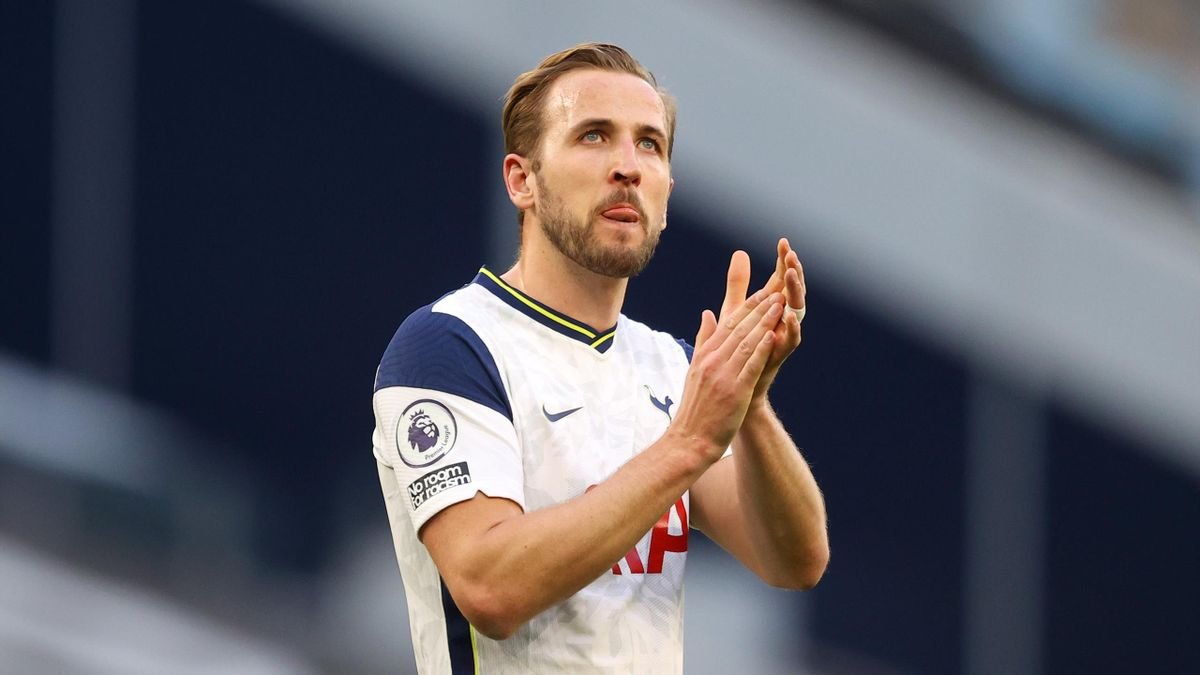 Harry Kane is set to Miss Tottenham Hotspurs Premier League opener against champions Manchester City as he is expected not to be fully fit when the Premier League’s new season starts.

The striker started in all six games for England as the three lions advanced to the finals in the just concluded EURO 2020 tournament where they suffered a disappointing penalty shootout loss to Italy.

In the Euro tournament, Kane scored four times for the three lions, to continue with his impressive season. This tally was just one goal below the tournament’s top scorers, Portugal’s Cristiano Ronaldo and Czech Republic’s Patrik Schick both of whom scored five goals. 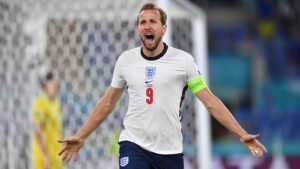 The 28-year-old has now been handed some time off to rest after a tiresome season, he has jetted off to enjoy a well-earned holiday together with his family and he is not expected to be back in contention for the premier league opener, be it for Tottenham Hotspurs or Manchester City who are looking forward to signing him.

Transfer rumors have been following him and he even admitted in an interview with Gary Neville that he needs to discuss his future with Spurs chairman Dany Levy in pursuit of trophies in his career.

The club that has been favorable to sign the clinical forward has been Manchester City. The premier league champions even offered Spurs £100 but the North London club turned down the offer. The city has also offered Kane huge wages in what will likely make him the highest-paid player in the premier league.

Last season, Kane bagged the premier league’s golden boot after finding the net 23 times. He also emerged as the top assist in the league assisting 14 goals in the 38 PL weeks. This, he did even as Spurs finished seventh in the Premier League. 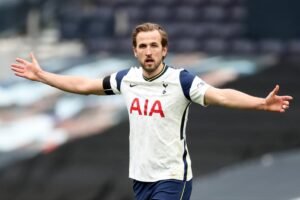 Kane is also on the list of all-time goal scorers in the history of the premier league, currently sitting seventh with 166 goals. With the departure of Argentine Sergio Kun Aguero this summer, who sits fourth with 184 goals in the goal scorers’ log, no player above Kane is currently playing in the league and he is looking forward to breaking Allan Shearer’s record of 260 goals. This is possible as he still has many seasons ahead of him.

The striker is expected to be back to Spurs a few days before the new season kicks off which ultimately rules him out of the season opener even if he makes the money move to Manchester City.