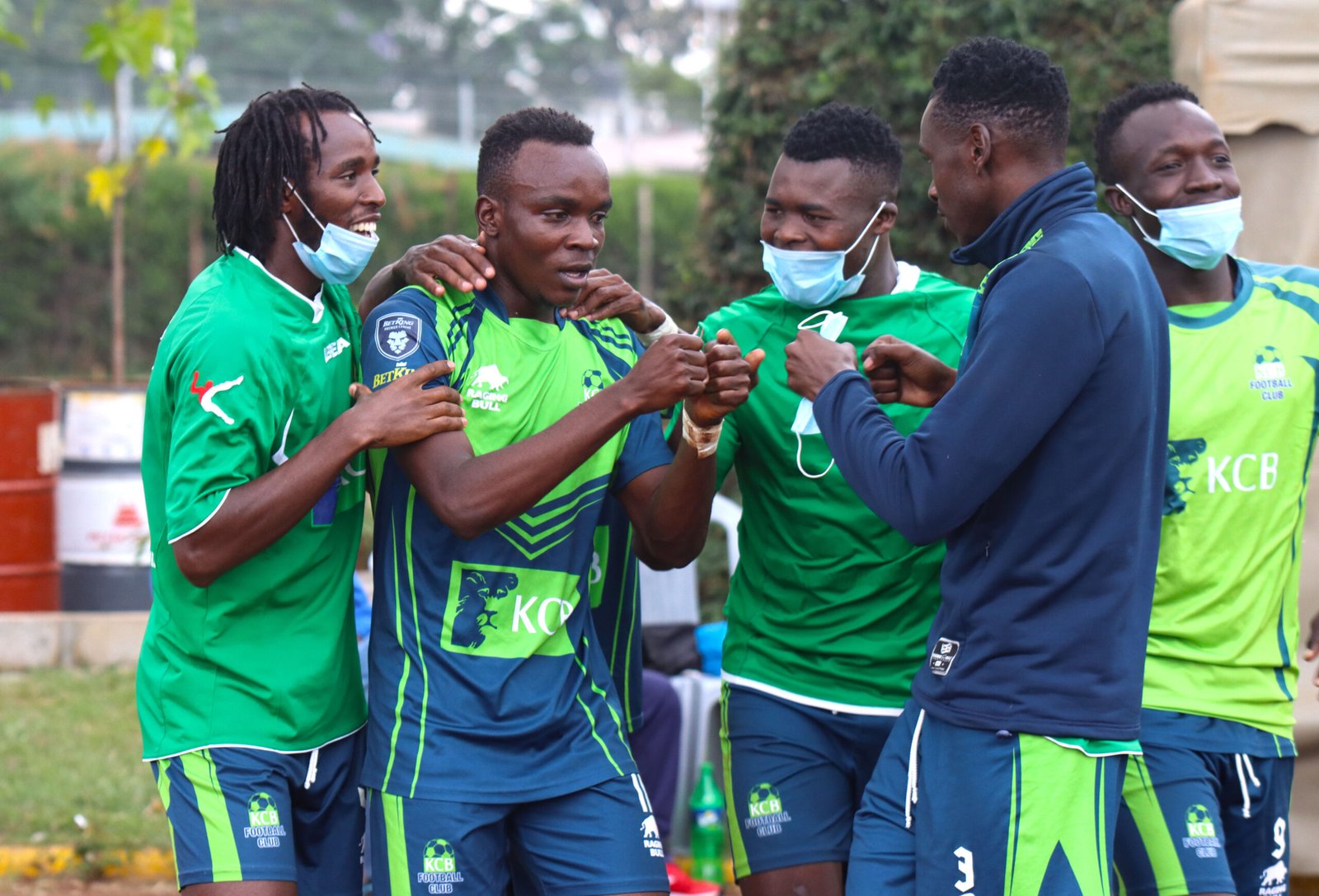 There will be intense battle on both ends of the table when the Kenyan Premier League enters round 28 this weekend. While league leaders Tusker FC will be uninvolved, second placed KCB will look to bridge the four-point gap between them and the brewers to keep their title ambition alive.

The bankers beat Ulinzi Stars 2-1 in midweek to move to within four points of Tusker, and victory over the high flying Sharks will see them narrow that gap to just a point with seven rounds of matches left to play.

The two sides have already met twice this season; Sharks won the first leg in the league with a  convincing 3-0 scoreline while their most recent tie was in the FKF Cup where Sharks once again reigned supreme, though they won on penalties after a 1-1 draw in regulation time. 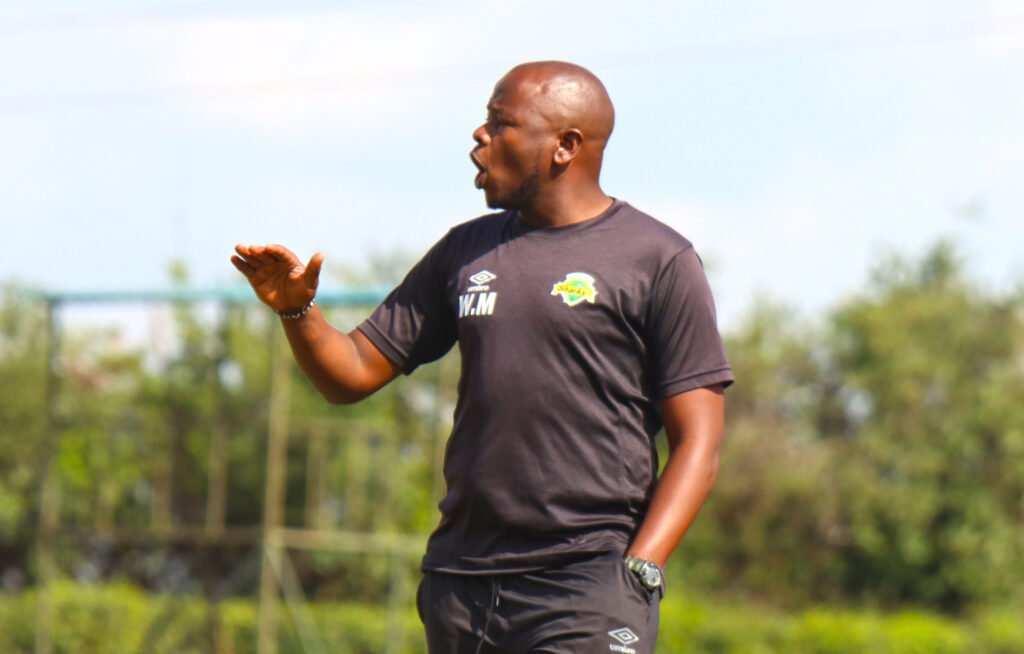 The William Muluya coached side know only too well that victory here can propel them safely into affirming their third spot placing and they will take nothing to chance in their duel for maximum points.

“We face a tough game against KCB but we are determined to ensure we continue our good run by winning matches and playing well. The players have that confidence and belief going forward and we will give our best till the end of the season,” coach Muluya said.

In the late kick off in Thika, relegation fighting Mathare United will take on Wazito FC in a crucial fixture. The two sides drew 1-1 un the first leg and coach Frank Ouna will be looking for either a similar result or an upgrade to three points. 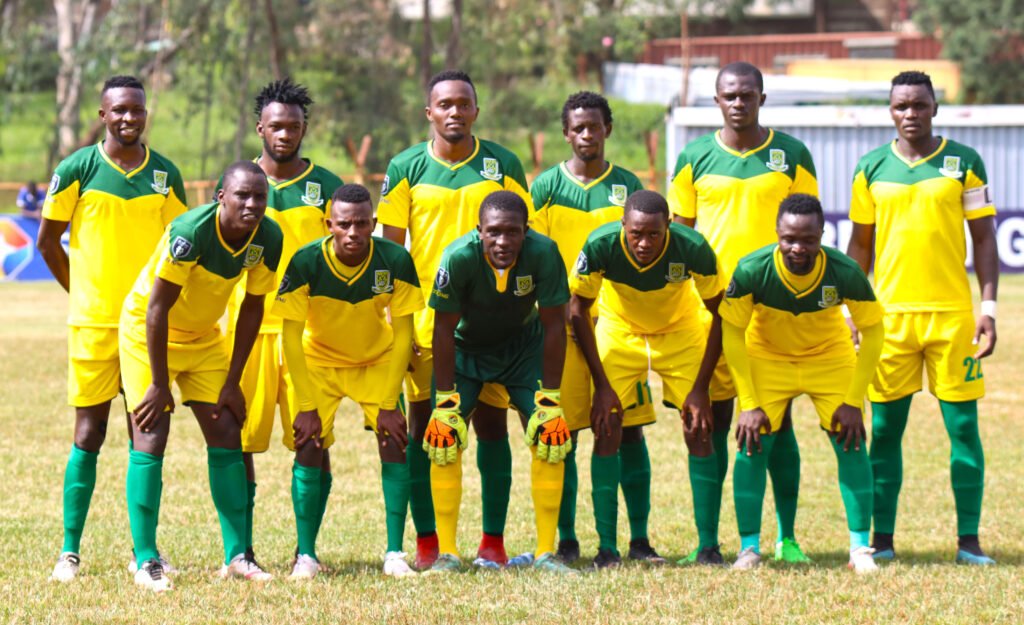 Mathare United players line up before a past match

Mathare are bottom of the league standings with 15 points, two behind Vihiga United and a victory can see them move off the drop zone for the first time this season.

“It is a tough game of course because Wazito have been posting good results. But my players have that confidence that we can get something especially after our last game. We have to continue playing with our philosophy and belief and hopefully we get something off the game,” Ouna, also a former coach at Wazito said.

Francis Kimanzi will also be coming up against the side he led to the Premier League title in 2008 and sentiment will be put aside as he looks to bank maximum points in his side’s top five bid.

Elsewhere, AFC Leopards who have already conceded the BPL title race will take on Nzoia Sugar who are also keen to move up the relegation zone. Leopards on their end are keen to cement their hold on third spot. 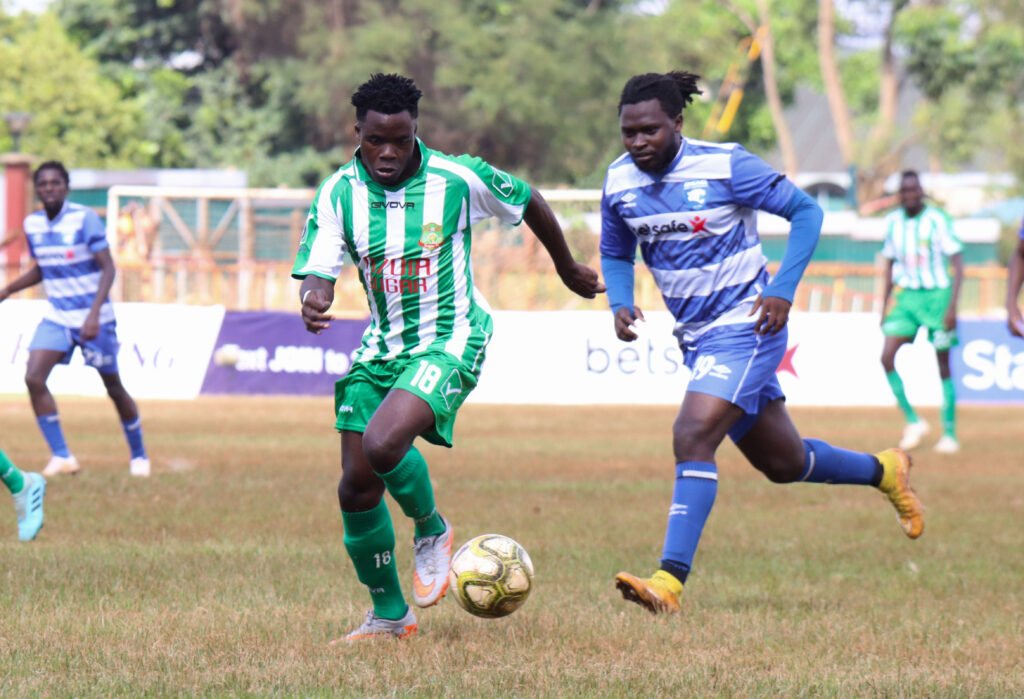 Nzoia SUgar and AFC Leopards during their last meeting in Nairobi

Coach Patrick Aussems is however worried especially with most of his players picking injuries while others have left after their contracts ended.

Leopards lost their last game to Western Stima and will be keen to bounce back against the sugar millers.

“I am hoping we can have a good number of players in the squad because now I have almost 16 players only who are fit. We know that we are out of the battle for the title but now we want to fight for pride of the team and the players. We want to finish the season well so that we can start planning on next season,” said the tactician.

On Monday at the same venue, outgoing champions Gor will look to steady their ship when they take on Ulinzi Stars.

K’Ogalo have not won in their last five matches, losing thrice and drawing twice to drop further in the BPL standings. Stand-in coach Sammy ‘Pamzo’ Omollo hopes they can steady the ship to enable the side finish strong. 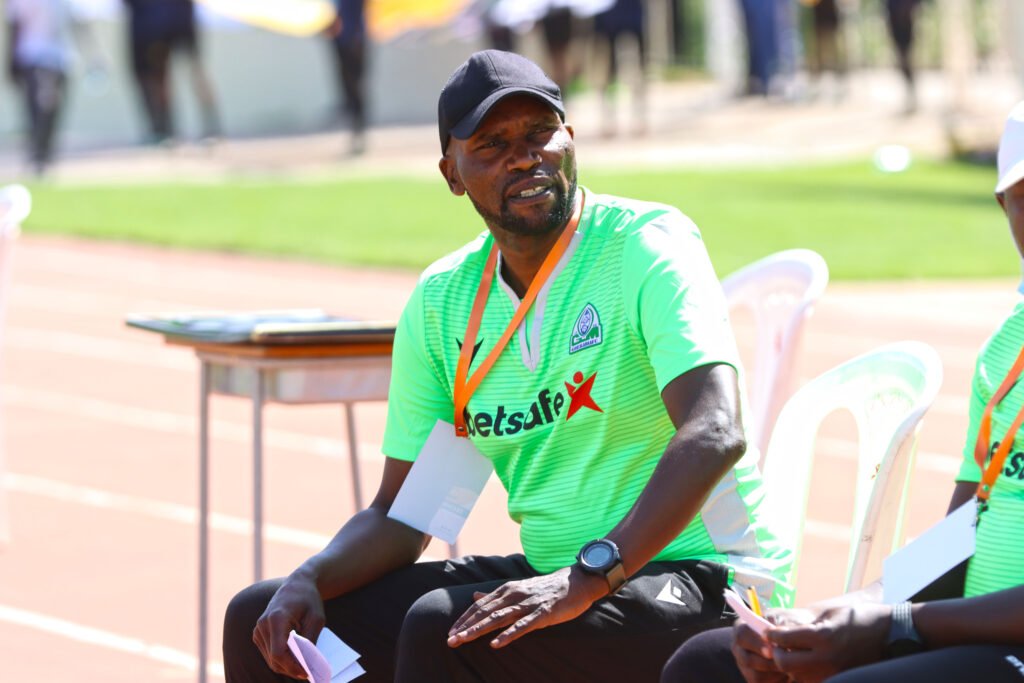 “We have lacked consistency in the last six matches because we have been rotating a lot. That usually destroys the balance of the team but we have to work with the situation we find ourselves in,” said the coach.

On what his side needs to improve ahead of the Ulinzi game Omollo said;

“We need to work a bit on our defending because we have been soaking in a lot of goals. We have conceded seven goals in five matches which is unacceptable. We have to work on how we can seal our back and defend better,”

“We also need to score more because we have scored only three goals in five games. We need to be sharper in attack, be calmer and composed and try to get ourselves in the game. If we can defend better and score more, I don’t see a reason why we should not finish the season strongly,” Omollo said.

“We are going to face a very tough team in Ulinzi and we are playing in their backyard. We have to be tougher and try get the bad spell out of our way. I believe the players have what it takes and they can rise to the occasion,” said the coach.