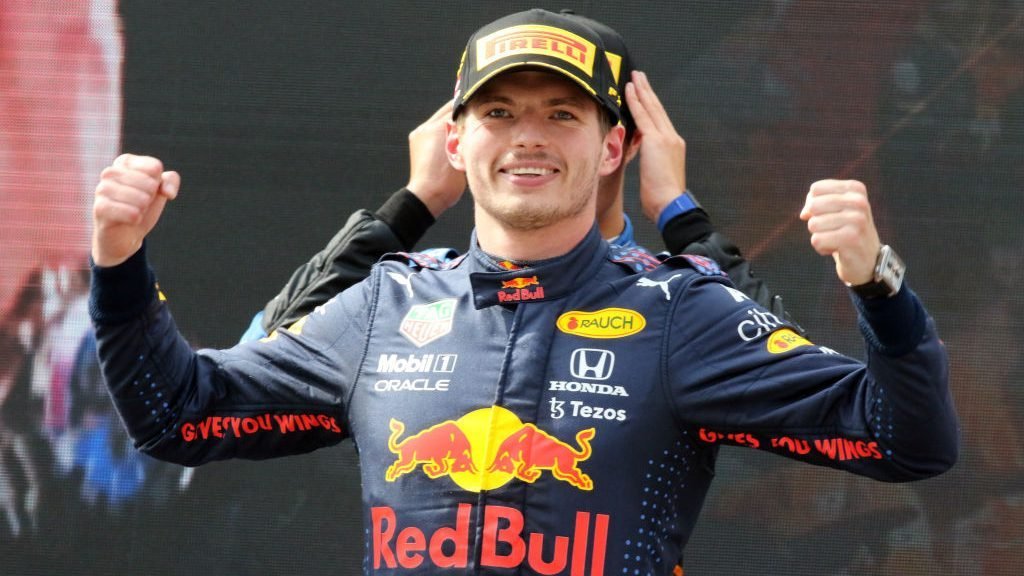 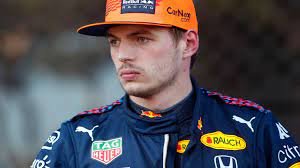 It was an exciting moment after the World Formula One champion won the inaugural sprint race on Saturday.

Max Verstappen alias Max Emilian Verstappen is a Belgian-Dutch racing driver. He currently competes in Formula One, under the Dutch flag. He does that with Red Bull Racing.

Max won the race in order to take the position for the British Grand Prix.

The win came as a surprise and a disappointment to Lewis Hamilton. The Red Bull driver wrapped up the 100 kilometres dash around Silverstone, ahead of Lewis. Valtteri Bottas was in the second Mercedes in the third place.

Max Verstappen went into the weekend with a 32-point over Lewis Hamilton. Hamilton is hoping high to capture as eight British Grand Prix triumph on Sunday.

Hamilton alias Sir Lewis Carl Davidson Hamilton is a British racing driver who also currently competes in Formula One for Mercedes. He previously drove for McLaren from 2007 to 2012.

Verstappen undoubtedly was impressed by his performance and thus gave his feedback as follows.

On the other hand, Lewis Hamilton started the 27-lap sprint at the front of the grid. He had topped thus qualifying on Friday. However, the racing sensation Verstappen immediately passed him.

He conceded defeat after the race and apologized to his fans for not winning for them this time around. That was after appreciating their energy which kept him going.

He recognized the fact that he will face a battle in order to secure a 99th career win in front of approximately 90 000 fans on Sunday. That is where the main event raced over 52 laps.

“First of all, let me say thank you to the fans, their energy is amazing,” he said. “I gave it everything today, I’m just sorry I couldn’t win it for them. Tomorrow we will fight again, but Red Bull are just so strong.”

“Verstappen was pulling away and there was nothing I could do to hold on to him. Their starts have been great this year and we’ve lost a bit on our starts and losing position is never a good thing – I wish we could do the start again.”

Additionally, Bottas had his opinion. He shared Hamilton’s lack of optimism for Sunday.

“We tried to do something different and the target was to try and get Verstappen in the first lap. It didn’t happen,” said the Finn.

“Today shows that tomorrow is not going to be easy. If it’s going to be a bit warmer, then we might see more issues.”

The race was with no doubt a hot one, many expecting that Hamilton would carry the flag but were shocked by the change of events. 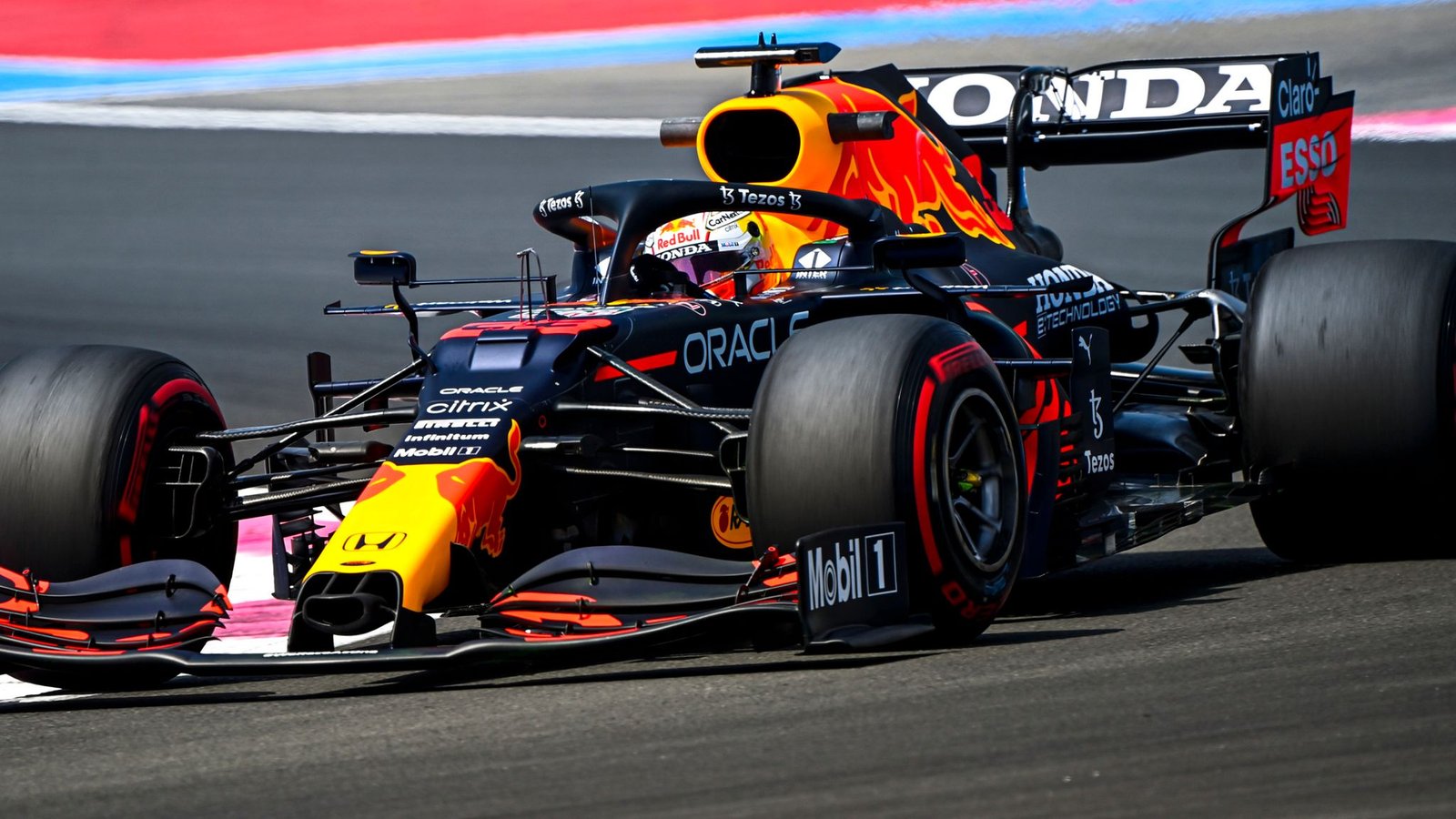 The fourth position was Charles Leclerc who was on a Ferrari. Lando Morris, a Brit was fifth in a McLaren. Moreover, Daniel Ricciardo was in the sixth position. He is Lando’s teammate.

Fernando Alonso, who reportedly is a two-time champion was at the seventh position. He was behind the wheel of an Alpine.

Nevertheless, behind Alonso were four-time world champion, Sebastian Vettel, in the Aston Martin, Williams’ George Russell and Esteban Ocon in the second Alpine.

Reportedly, Saturday’s sprint qualifying race was the first of three planned for this year. It is further reported that another will follow at the Italian Grand Prix in September. However, the venue is not yet confirmed.

Max has had a successful career. He began racing at a young age. At the 2015 Australian Grand Prix he was aged 17 years, 166 days, when he became the youngest driver to compete in Formula One. He holds several other “firsts” in Formula One.

After spending the 2015 season with Scuderia Toro Rosso, he started his 2016 campaign with the Italian team before being promoted to parent team Red Bull Racing, after four races.

On his debut for the Red Bull Racing, he was 18 years old. There, he won the 2016 Spanish Grand Prix thus becoming the youngest-ever driver.

He as well became the first Dutch driver to win a Formula One Grand Prix.

Over the course of the next five seasons, he achieved several more race victories, including the first for a Honda-powered driver since 2006.

He finished the 2019 and 2020 championships in third place. Verstappen is due to remain at Red Bull until the end of the 2023 season after signing a contract extension.

He is the son of former Formula One driver Jos Verstappen.