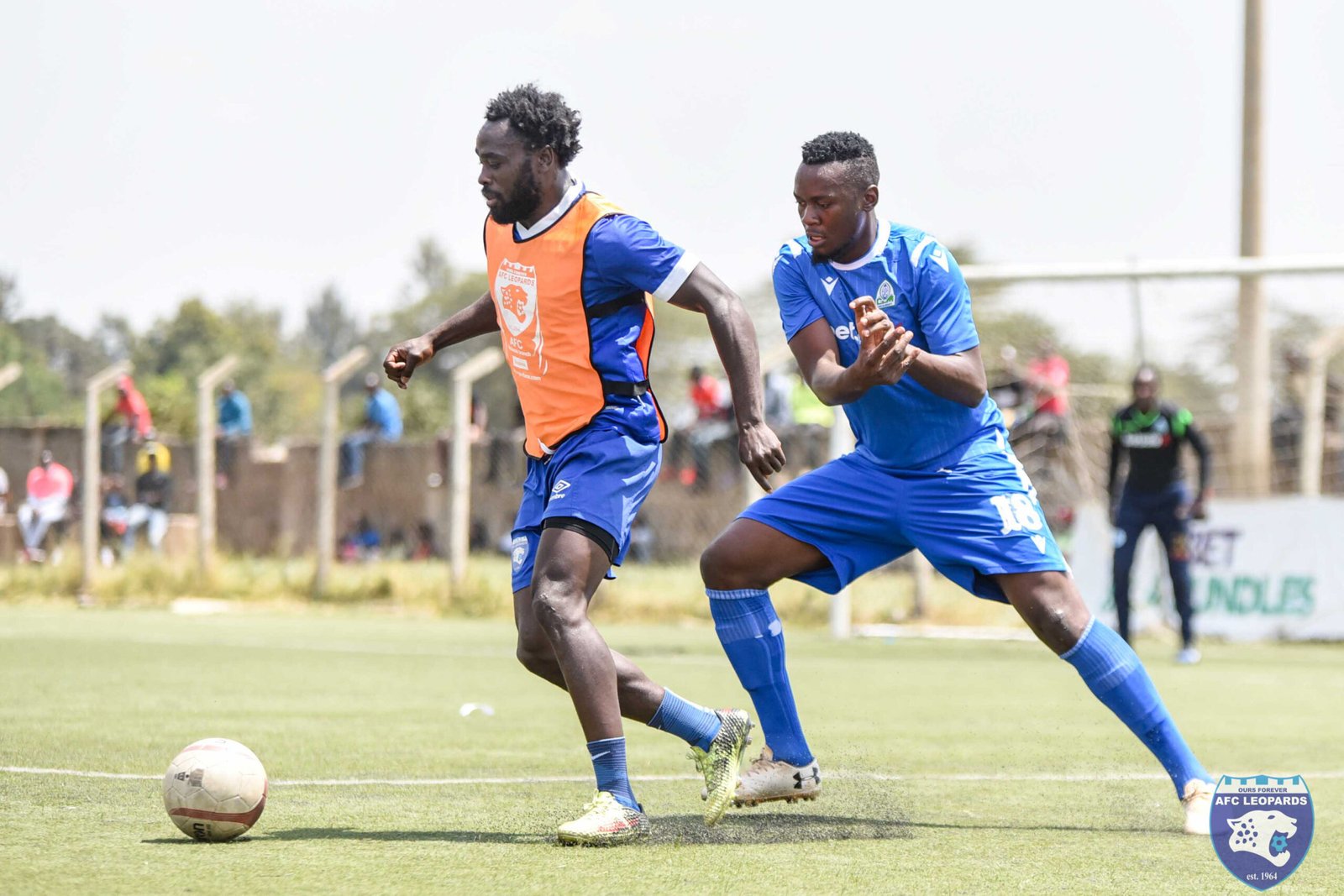 Sunday’s Kenyan Premier League action was one of drama as both AFC Leopards and Gor Mahia boycotted the Mashemeji Derby that was scheduled for the Thika Stadium and instead chose to play a friendly match at the Camp Toyoyo Grounds in Eastlands.

The two teams, in a letter to the Football Kenya Federation on Friday had threatened not to honor the match, claiming they were yet to receive prize monies from their FKF Cup matches early this month as well as grants from the KPL.

The two teams made good their threat and failed to honor the match. They played the friendly at Camp Toyoyo, Gor winning 1-0 via Samuel Onyango’s goal.

The two teams had claimed the Federation was yet to pay the prize monies from the Cup. Gor are claiming Sh2mn for winning the Cup while AFC claim Sh1mn for finishing second. They also stated they are yet to receive grants owed to them from league sponsors.

However, in a rejoinder on Friday the Federation stated they were yet to pay the monies as the two clubs had not furnished them with their bank account details.

“The two clubs have their own problems but want to use this as an excuse. They wanted us to pay them the money in cash but this Federation is not a cash Federation,” added the CEO.

The Federation has now called for an urgent press conference on Sunday afternoon to address the issue.

It was not the only negative news coming off the Federation as earlier on Saturday five referees, including FIFA referee Raymond Onyango were suspended over alleged match fixing suspicion. 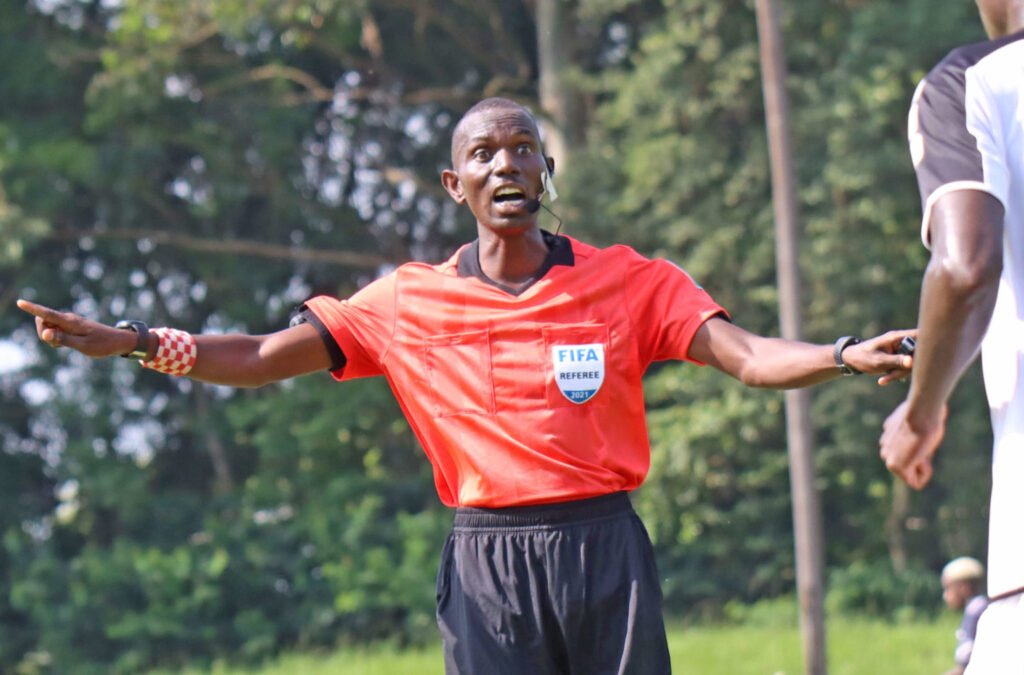 Onyango has been suspended alongside Samuel Mwaura, Isaac Memusi, Collins Opiyo and Japheth Juma, with the Federation said it made the decision to safeguard the integrity of its leagues and competitions.

“The federation’s Integrity Department, with the assistance of FIFA, has initiated preliminary investigations against the said individuals, with a view of establishing their involvement, if any, in the said match manipulation practices,” a statement from the Federation said.

There has been concern over officiating in the KPL this season with several results and calls from referees being question.

The Federation now says it will work together with FIFA to ensure the vice is rooted out of the league.

Meanwhile in Premier League matches played on Saturday, Mathare United handed themselves a massive boost to pick themselves off the relegation zone after coming from behind to score two late goals and beat Mathare United 2-1 at the Ruaraka Complex. 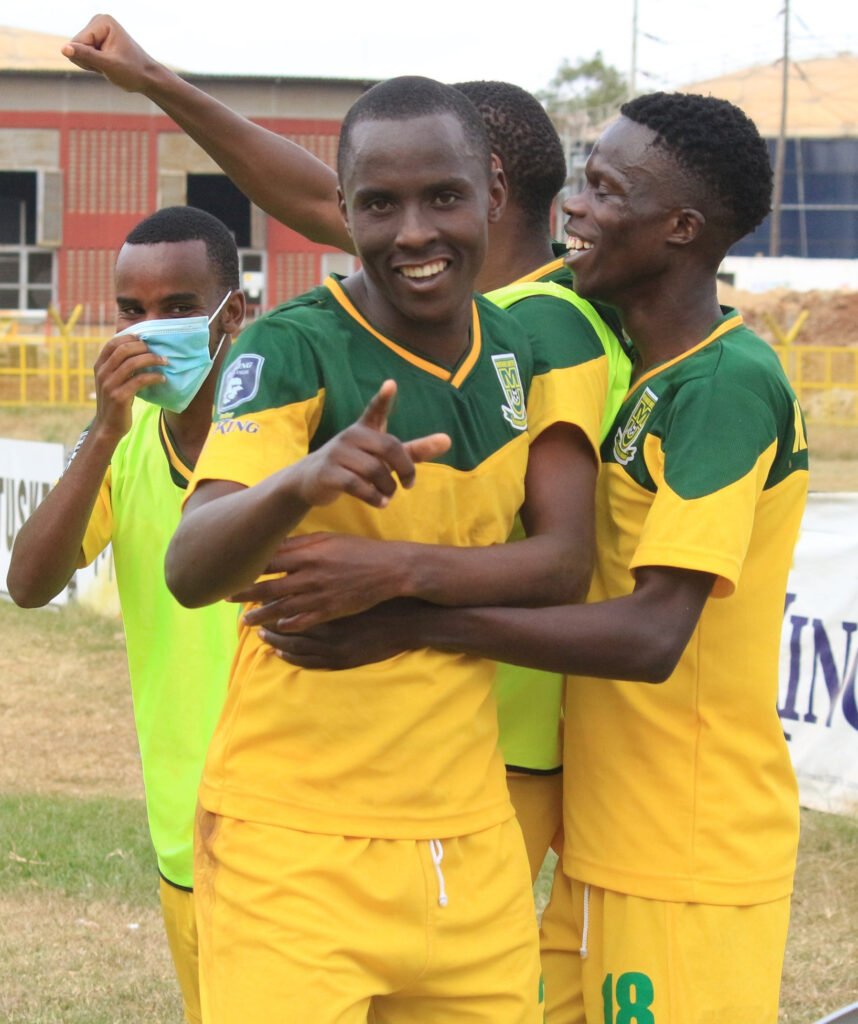 Sofapaka had taken a 75th minute lead through Sammy Imbuye to pile more relegation fears on Mathare. However, they fought back to score two goals in two minutes.

With Vihiga United and Western Stima having lost on Friday, the result means Mathare United are now three points off the safety zone and two closer to Vihiga who are in the play-off slot. The Slum Boys sit bottom of the pile with 18 points with six rounds of matches left.

“We are taking a match at a time. We know that we face a very tough run in but we are ready for it. It is such a relief to get this victory and we know that it will go a long way in boosting our morale and motivation for the remaining matches,” said Mathare coach Frank Ouna.

Sofapaka’s downward spiral continued as they lost their second successive match to drop to 13th in the standings. Batoto ba Mungu are also clouded in financial problems and the players have been forced to go on go slows once in a while.

In the other match played on Saturday, Shami Kibwana scored a sensational hattrick as Kakamega Homeboyz thrashed Kariobangi Sharks 4-1 at the ASK Showground in Nakuru. It was a second successive loss for Sharks who were thrashed 3-0 by KCB last weekend.