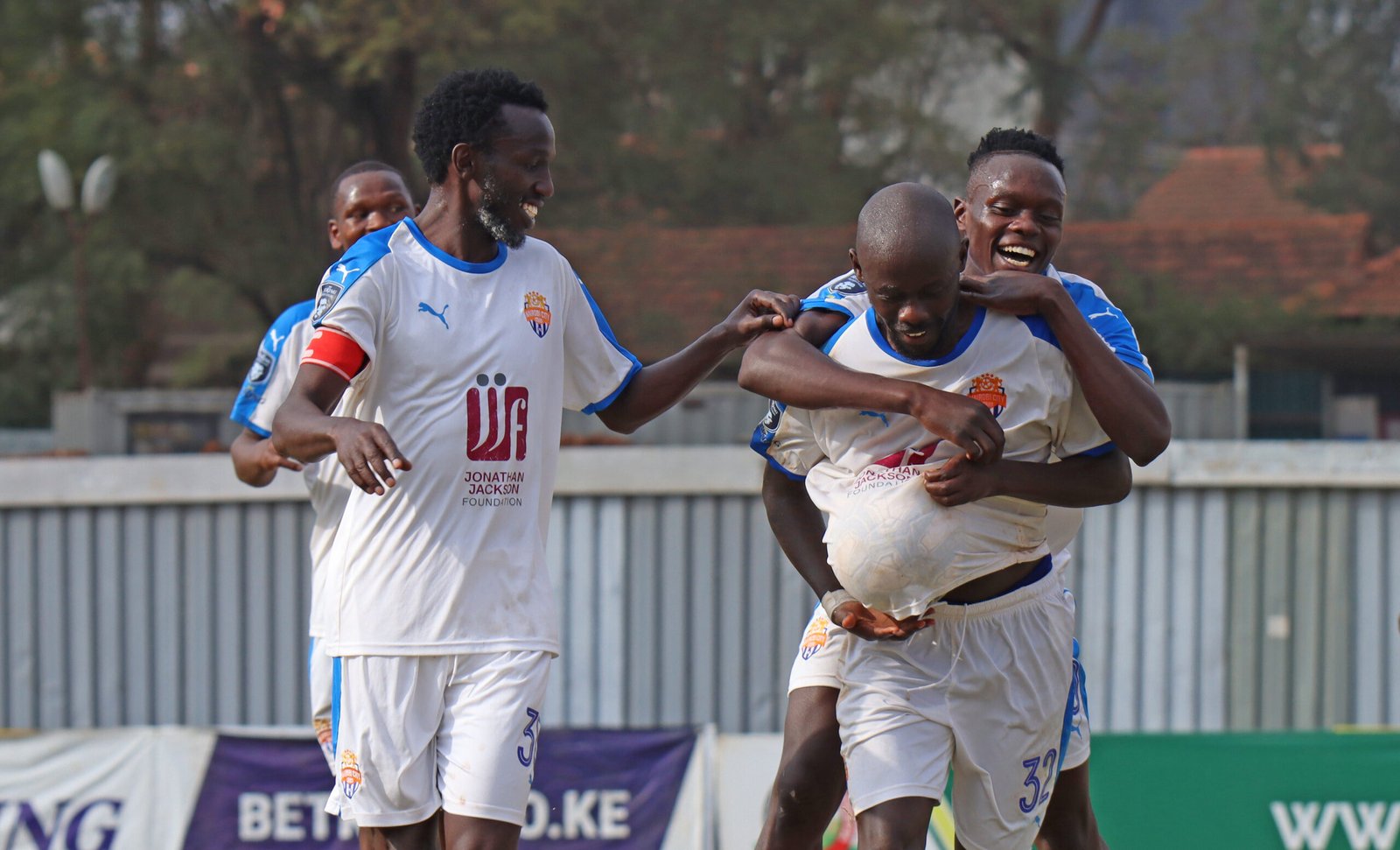 The hunt for the Kenyan premier League title is set to go down to the wire after the gap between leaders Tusker FC and second placed KCB remained one point, the two teams having both lost their games on Friday.

KCB played the early kick off in Thika, suffering a 2-0 loss at the hands of Posta Rangers with Jackson Dwang scoring a first half brace. The bankers gave in a dig to try and get back into the game, but couldn’t grab goals to enable them get at least a point off the fixture.

Leaders Tusker played the late kick off at their Ruaraka home ground, but despite being handed a chance to move four points clear couldn’t take the opportunity as they lost by a solitary goal, Ezekiel Odera hitting the back of the net in the second half.

Tusker coach Robert Matano was furious after the loss, saying his boys played below par.

“We didn’t play well at all. We were very pedestrian especially in midfield and we couldn’t even string passes together. It is really painful to lose in such a way but we have to keep fighting. We need to wake up and know that we are in a very tough end to the season and start fighting for results,” the coach stated.

Tusker were flat on the day and survived by the skin of their teeth especially in the first half when City Stars pinned them in their own half. Rwandese keeper Emery Mvuyekure was the difference as he pulled save after save to keep his side in contention.

As early as the second minute, City Stars were already putting Tusker under pressure and Mvuyekure had to make a brilliant save at full stretch to smoother away Nicholas Kipkurui’s volley from distance for a corner.

Five minutes later, Kipkurui turned provider when he cut in a brilliant cross from the right to David Agesa inside the box. However, the striker failed to hit the target one on one with the keeper, tapping the ball wide. 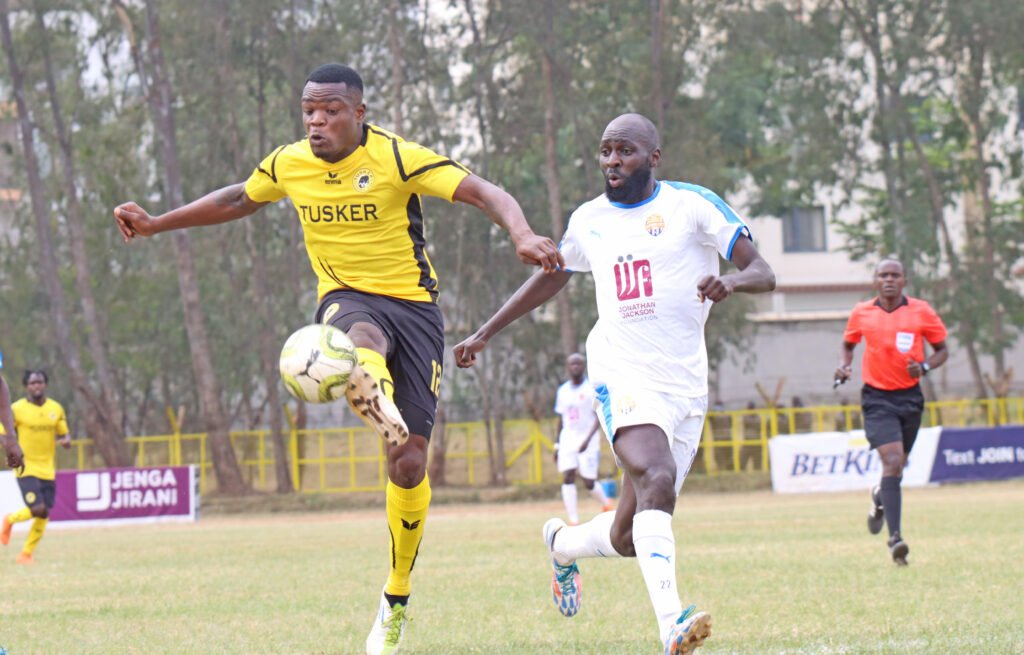 In the 10th minute, The Rwandese keeper had to come to Tusker’s aid again, making a fine save from close range to block Kipkurui’s effort. City Stars were taking the game to Tusker playing with pace and precision and pinning them into their own half.

Against the run of play, Tusker would have grabbed the lead. Jackson Macharia was picked out by a brilliant pass from Rodgers Aloro which was lifted behind the defense. The midfielder calmly controlled the ball, but his effort at goal on the half volley was weak and wide.

Tusker tried to grow into the game, but City Stars was clearly the better side. At the stroke of halftime, Tusker again had a chance to nip in a goal when Chris Ochieng rose brilliantly at the edge of the six yard box but his header from Brian Marita’s cross was just wide.

In the second half City Stars got into thelead just eight minutes, courtesy of a gift from Tusker defender Eric Ambunya. The defender’s header back to keeper Mvuyekure was short and Odera sprung up to still and give the ball a little touch away from the keeper. 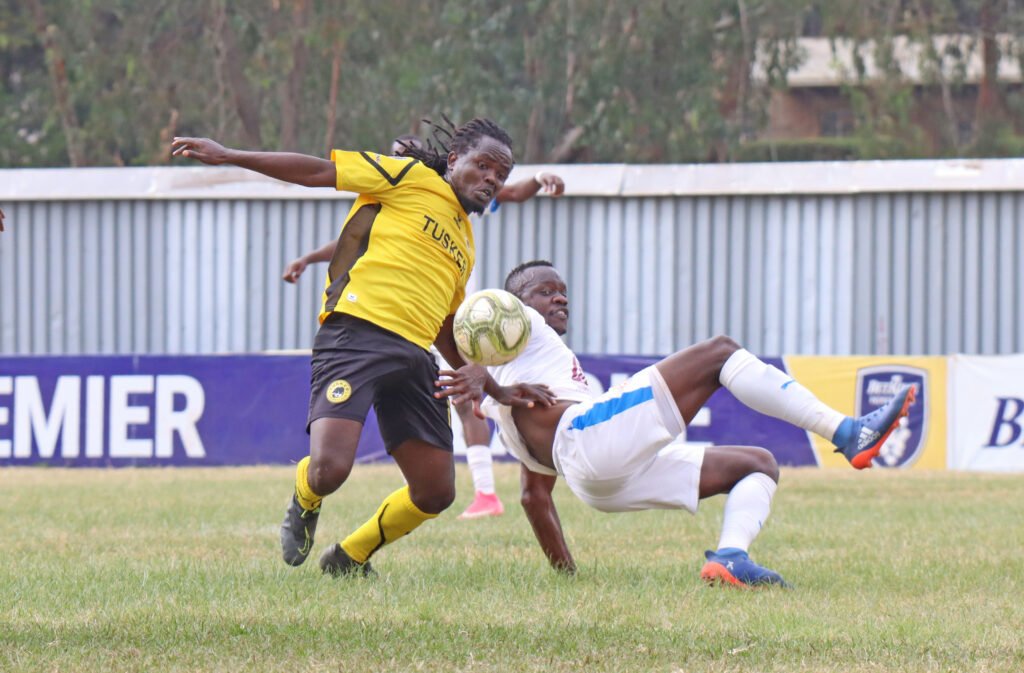 It was a devastating goal for Tusker whose hopes of an improved second half were dashed right at the start.

The changes sought to make Tusker more direct in their attack while also adding a bit of creativity. They came closest in the 70th minute when a well worked move saw Okoth cut in a cross for Ochieng inside the box but his shot from close range came off the bar. 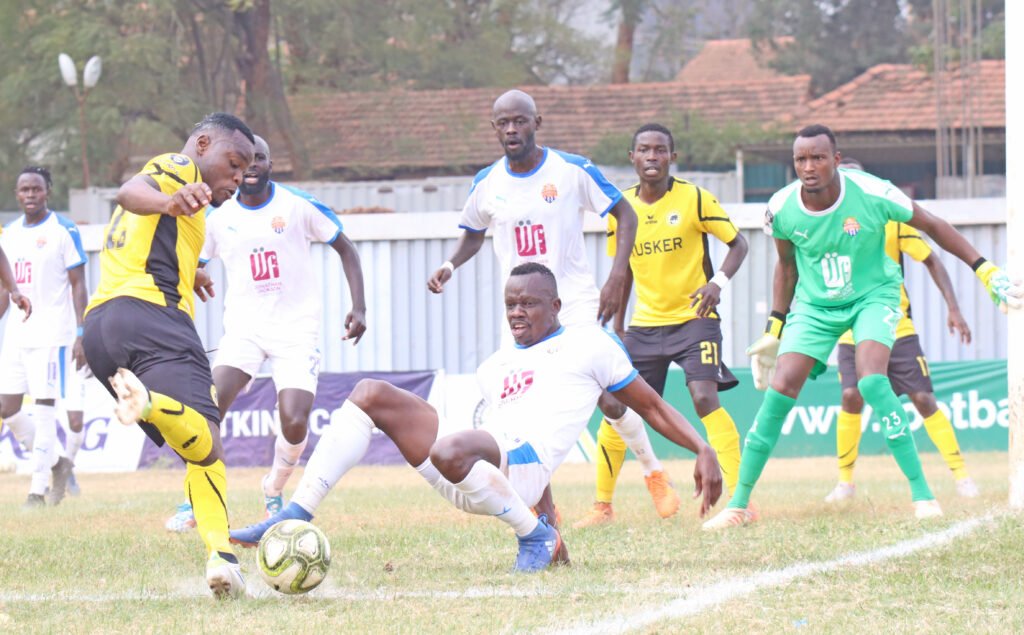 The rebound fell on substitute Zakayo, but the winger blazed his effort over the bar.

Tusker piled the pressure, but their decision to lob every ball upfield was detrimental as it did little to provide any success. City Stars, with height in their backline cleared away the balls as Tusker desperately sought a goal, to even hand themselves a point.