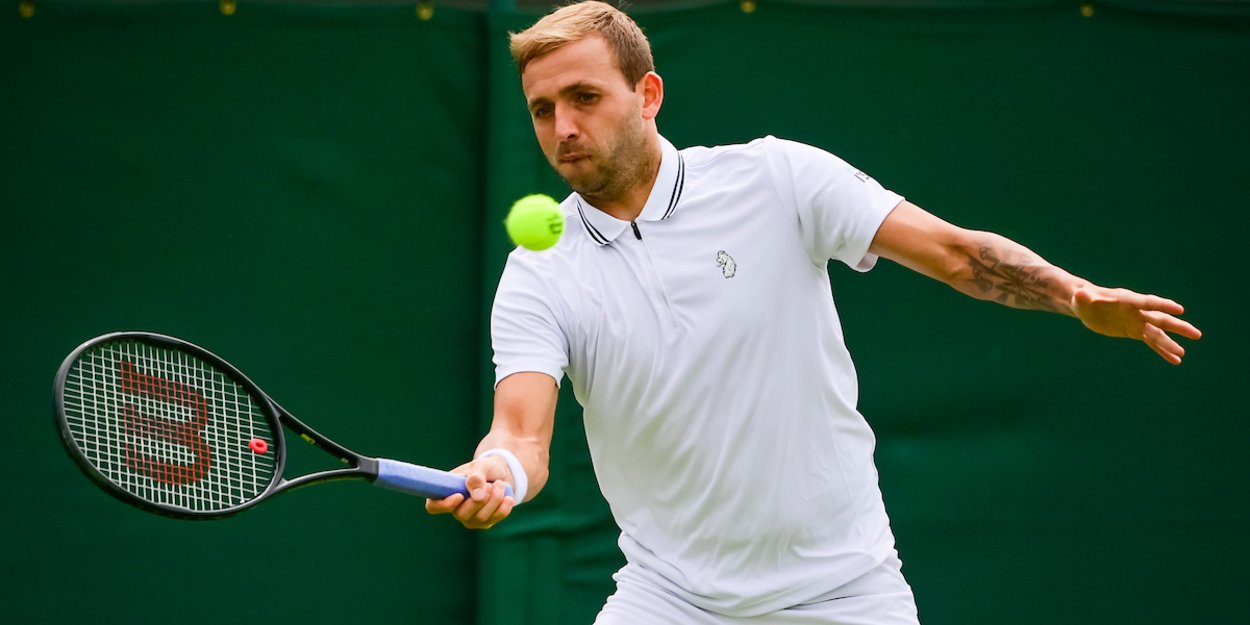 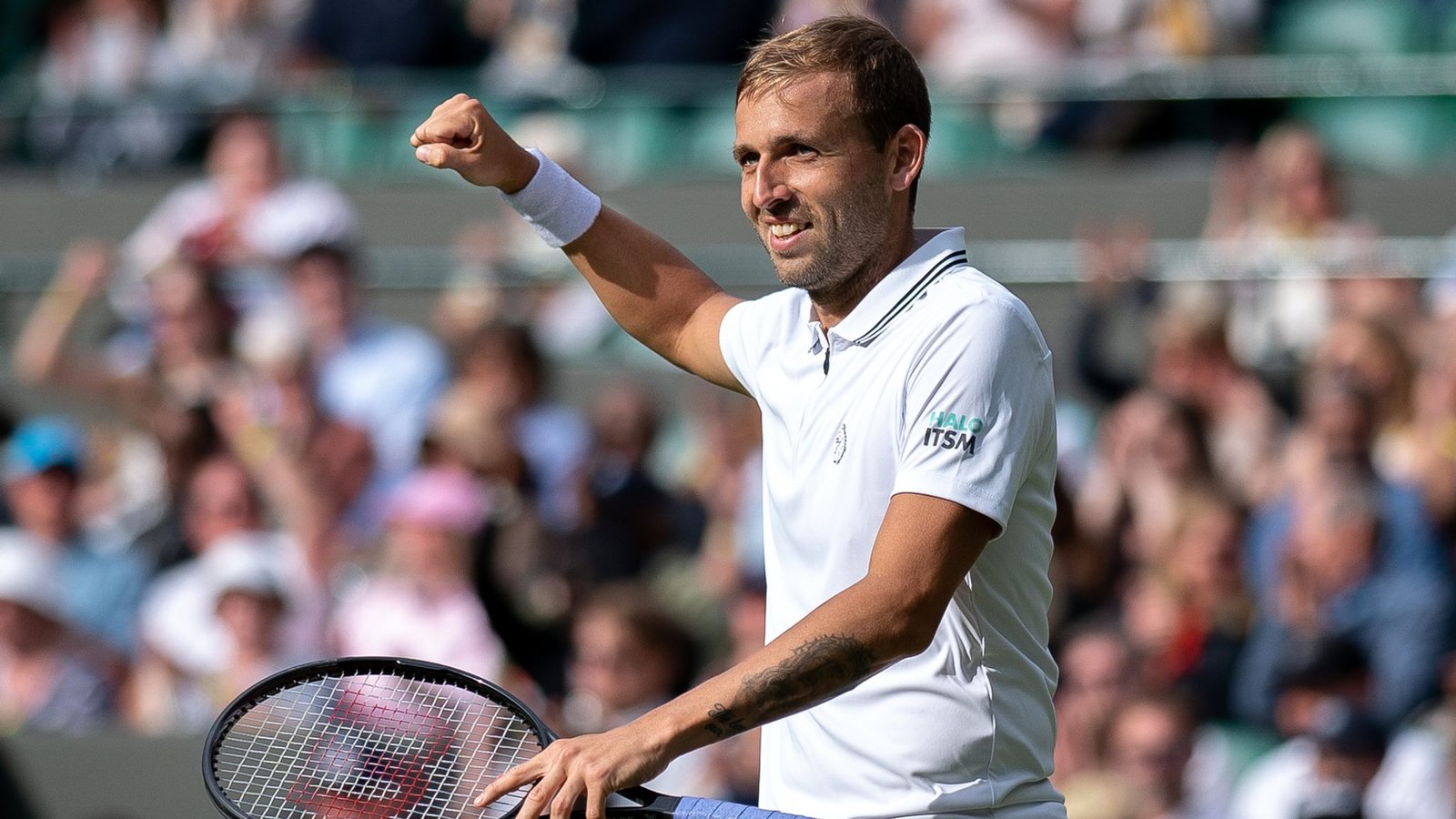 The British Olympic team have dealt a major blow to the withdrawal of tennis sensation Dan Evans from the Tokyo Olympics. Evans who is well known as the British No.1 contracted COVID-19, thus pulling out of the Olympics.

Dan becomes the second Brit to withdraw after Johanna Konta. The two join the huge list of the players who have pulled out of the much-awaited Tokyo Olympics.

In a tweet done by the British Tennis correspondent Stuart Fraser, Dan announced the withdrawal.

“Breaking: Dan Evans has tested positive for COVID-19 and has pulled out of the Olympic Games. Fellow British No 1 Johanna Konta announced the same yesterday,” he tweeted.

Dan Evans will therefore not have ample time to fully isolate for ten days and have time to prepare for the Tokyo Olympics.

According to the Last Word On Sports, “The British Olympic Team for Tokyo is now down to Heather Watson on the ladies side, so no ladies doubles, and Andy Murray for the men’s singles. Neal Skupski is now currently without a doubles partner. However, Jamie Murray would be available as an alternative to team up with Skupski. Each nation can send up to four players of each gender, meaning the older Murray brother can attend should he be asked and want to.”

Dan Evans joins the list of several famous players who have also pulled out of the Olympics. This will be the first Olympic event that will be faced by many withdrawals.

This happens after the postponement of the Olympics. They are however set to begin on the 23rd of July 2021 and end on the 8th of August. That is after an unfortunate postponement last year due to the strike of the Covid-19 pandemic.

Additionally, famous tennis starlets Serena Williams and Simona Halep are among the players that have pulled out of the Olympics.

Serena did not however disclose the reason as to why she withdrew. Nevertheless, it is guessed that her young daughter is part of the reason why she pulled out.

This becomes a setback as the Americas were hoping that Serena would bag more gold medals during the Olympics. During the previous Olympics, she won a whopping four gold medals.

On the other hand, Halep disclosed that she withdrew due to the sustained calf injury and thus will not have time to fully recover and prepare for the Olympics.

Simona as well missed the French Open and Wimbledon to the same injury. She was hoping high and expressed confidence that she would bring home a gold medal before she got the injury.

Moreover, players Rafael Nadal and Roger Federer joined the list of the players who have unfortunately withdrawn from the Olympics.

Both players cited injuries as the main reason as to why they withdrew. Nadal, having missed the Wimbledon announced that he needs to allow his body to recover after the tough clay-court season.

Without a doubt, Federer marks the biggest loss to the Tokyo Olympics. This is major because, despite him being one of the best players, he pulls the biggest crowds. This is both on a personal level and in the media at large.

The Wimbledon quarterfinalist sustained a knee injury and has withdrawn to look after the injury and recover. The former World #1 has won all of the Grand Slam events but is missing an Olympic singles Gold medal. 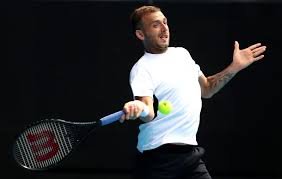 Dan Evans alias Daniel Evans was born on the 23rd of May. He is a British professional tennis player who formed part of the winning British Davis Cup team in 2015.

The tennis icon reached the fourth round of the 2017 Australian Open in 2017, in Grand Slam events.

Dan Evans has had a successful career since his professional debut.

He made his Davis Cup debut for Great Britain against Poland in September 2009. Evans twice won deciding fifth rubbers, against Slovakia and Russia respectively, helping Great Britain progress to the Davis Cup World Group. He also played in the semifinal against Australia.