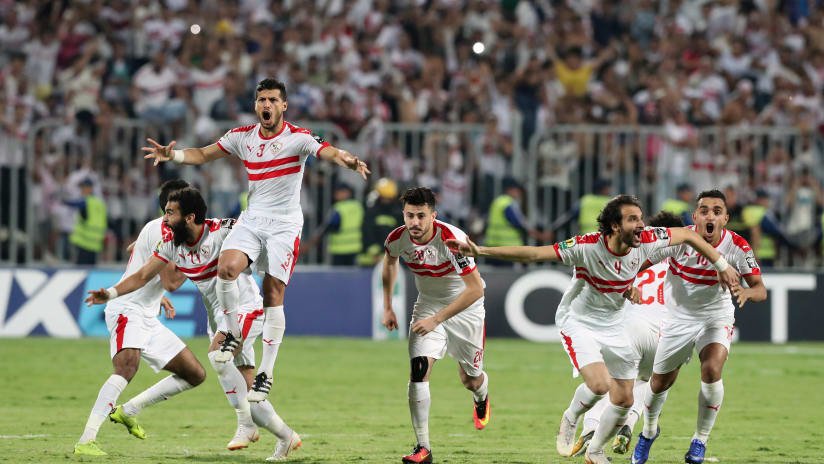 Egyptian powerhouse Zamalek are up in arms with the Egyptian Premier League body threatening to opt out of the league  if their rivals, Al Ahly, fails to play their earlier postponed games.

The 2020-2021 Egyptian Premier League season started in December 2020, a quite an unusually late date considering that league campaigns tend to start in September.

However, they were forced to do so because the previous season was suspended for over four months due to the Covid-19 outbreak.

The EFA’s plan was to finish the current season by the end of the summer and have set September 30 as the final date if things don’t go to plan. 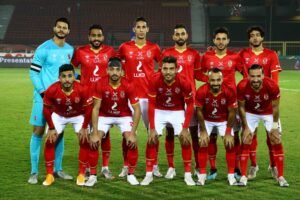 The likes of Al Ahly and Pyramids have a combined eight postponed games in the league as they still compete in African competitions and are expected to reach the final stages which will be played between June and July.

Additionally, many other teams will lose some of their most crucial players who will compete in the 2021 Tokyo Olympics. This means that more games will be postpone over the upcoming three months, meaning that its less likely that the tournament will end before September.

Zamalek, who now sit on top of the league table with six games more than second place Al Ahly, say that it’s unfair for them to keep playing while their rivals keep getting their games postponed.

In an official statement, the White Knights said that they demanded not to play anymore games, during their meeting with the EFA board and the rest of the Egyptian Premier League club representatives.

Zamalek board member, Hussein El-Sayed, who represented the club at them at the meeting said that they don’t want to play anymore games until all the postponed games are played. Mainly because it gives their rivals an unfair advantage. 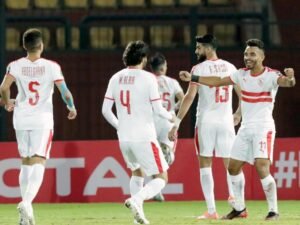 El-Sayed warned that if their request was not considered ,then they will have no option than to withdraw from the League.

Zamalek’s winning run came to an in the 25th round fixture of the Egyptian Premier League when they were held on a dull draw by El Gouna.

The Whites entered the game without several of their key players, most notably top scorer Achraf Bencharki and Mahmoud Alaa as well as head coach Patrice Carteron for suspension.