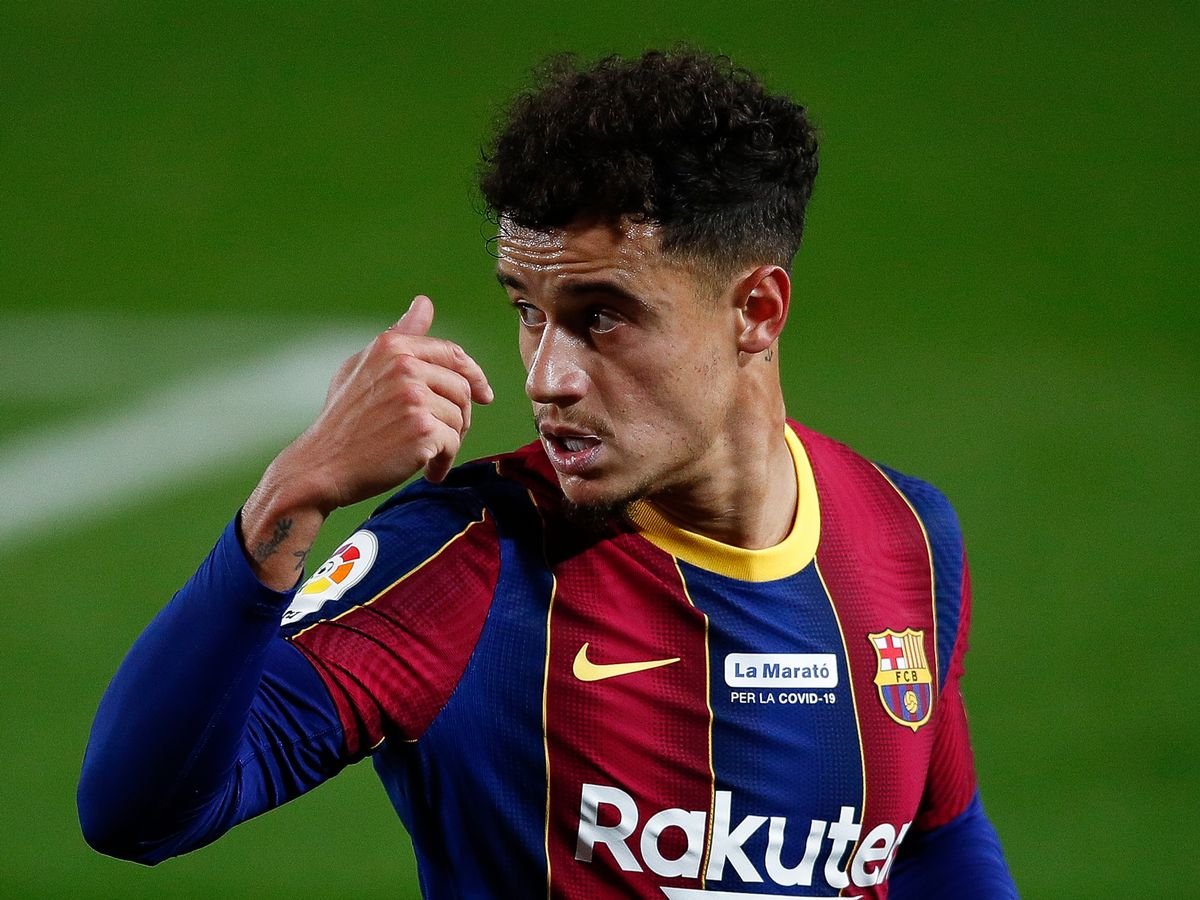 Spain Laliga giant Club Barcelona are reportedly in planning phase of offering Brazilian Star and former Inter man Philippe Coutinho to Liverpool in exchange for the Reds to write off the $56,695,360 they are still owed for the star man.

Philippe Coutinho’s move to Barca was one of the longest transfer sagas in recent memory, with the Brazilian’s potential move initially being seen as a way to stop Neymar leaving before becoming about him replacing his fellow countryman.

Barcelona tried for several months to sign the former Inter man that summer before they eventually had to give up and try again the following January.

And this indeed comes as a surprise transfer twist involving a player who left Anfield for Laliga giants in January 2018 for a sum which could rise (or have risen) to $201,300,620 if conditions were met.

The Brazilian has had a very difficult career at Barcelona struggling to score 24 goals in 90 games appearances despite a struggle to achieve his form at the Camp Nou.

He spent the 2019/20 season on loan at Bayern Munich (scoring twice against his parent club as the Bundesliga side humiliated Barcelona 8-2 in the Champions League). 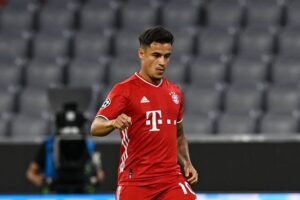 Barcelona are also reportedly over £1 billion in debt, still owe other clubs’ transfer money on several big signings – including Reds for Coutinho and are determined to trim their wage bill to bring in new recruits this summer.

So in a way there is a logic to the report, via Spanish outlet AS, that Barcelona’s plan to rid themselves of the approx €50 million they owe the Reds by giving them back the 28-year-old playmaker.

There is no news reported on whether Liverpool have responded to the alleged proposal or have any interest in re-signing Coutinho. A recurring knee injury interrupted his 2020/21 season, but the Brazilian has shown flashes of his best form, particularly while at Bayern.

Jurgen Klopp certainly wanted to keep Coutinho at the start of the 2017/18 that he was sold, reportedly telling him . “Stay here and they will end up building a statue in your honor.

“Go somewhere else, to Barcelona, to Bayern Munich, to Real Madrid, and you will be just another player. Here you can be something more.”

it is still not clear whether Liverpool would rethink in having Coutinho back, This comes amid rife speculations over Dutch star man Georginio Wijnaldum who is reportedly being eyed by Barcelona. 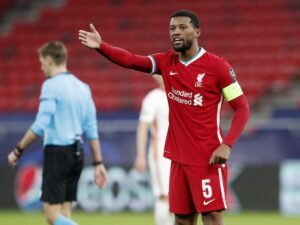 Georginio Wijnaldum admitted to having held talks with Barcelona regarding a move to Camp Nou as a free agent, but the departing Liverpool midfielder claims to be interesting “many clubs”.

After linking up with the Dutch squad for European Championship duty, Wijnaldum told reporters on the future call he faces, saying; “I cannot deny talks with Barcelona.

“My contract ends and it is an interesting situation for many clubs.”

A move to Catalunya was expected to be pushed through, with Ronald Koeman having been keen on his fellow countryman for some time, but no deal has been agreed as yet and the door is being left open for others to swoop in.