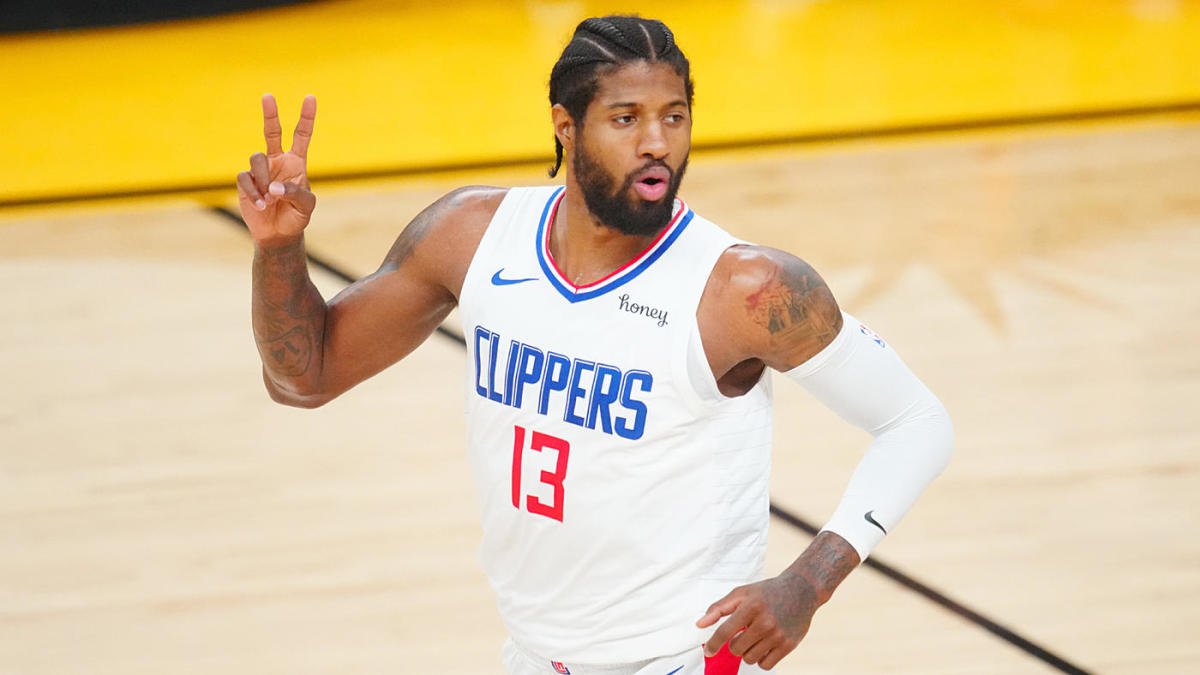 Paul Clifton Anthony George is a United States international and professional basketball player who plays in the National Basketball Association (NBA) league for the Los Angeles Clippers as a shooting guard. Paul came to the limelight together with his teammates in the 2021 NBA playoffs for taking the Clippers to their first-ever NBA Western conference playoffs finals.

He has two sisters, Teiosha George, who is also a basketball player at Pepperdine, and Portala George who is a United States international former volleyball player.

Famously known as ‘PG13’, Paul started his basketball career while studying at Knight High school, he then went on to the university where he played for Amateur Athletic Union in the National Basketball College Association.

March 2010 however, is the month Paul made his senior NBA debut, he forfeited his final two seasons of college eligibility at Fresno state and entered the 2010 NBA draft.

He was then selected 10th overall by the Indiana Pacers and by that he became the highest NBA draft pick in Fresno state history. In July 2010, he signed his first-ever professional contract with the Pacers; a two-year deal worth $3.9 million with an option of one or two more years. 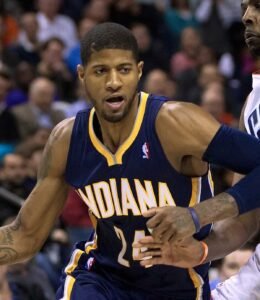 He went on to make his NBA professional debut the same year on October 27, against the San Antonio Spurs coming late on as a substitute and scoring 4 points.

In September 2013, the Pacers extended Paul’s contract, electing him a ‘designated player’, which saw him receive 30% of the team’s salary cap. The same year, George secured All-NBA Third team honors, he was also named to the NBA All-defensive First team.

George was listed on the United States Basketball national team in 2014 for the 2014 FIBA Basketball World Cup. However, he missed the entire tournament after sustaining a fracture while training with the national team.

In 2015-2016, Paul led the Eastern Conference in scoring and ranked fourth in the NBA. He also emerged as the top scorer in the 2016 Eastern conference NBA All-star game.

In the 2017/18 season, Paul signed with the Oklahoma City Thunder. He signed a four-year deal worth $137 million. He made his debut for the Thunders on October 19, 2017, in a 105-84 win over the New York Knicks in their season opener, in this match he registered a team-high 28 points. George was named to the 2018 NBA All-star game the same season.

The following season, George re-signed with the Thunder in a four-year deal worth $137 million.

In February 2019, Paul was named player of the month in the western conference whilst also finishing third in MVP voting that season. 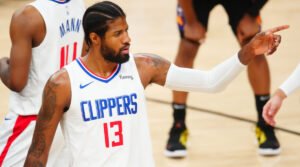 George has managed to represent the United States men, national Basketball team, in a major tournament only once, he played all six games in the 2016 Rio de Janeiro Olympics helping the team secure a gold medal for the third consecutive time in the Olympics. He is also expected to feature in the 2020 Tokyo Olympics set to be played on July 2021.

As of 2021, Paul George earns a salary of $48 million playing as a shooting guard for the LA Clippers. Celebrity Net Worth estimates the net worth of the 31-year-old as $90 million.