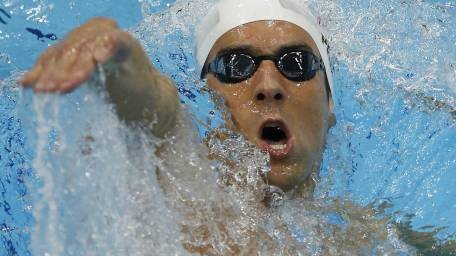 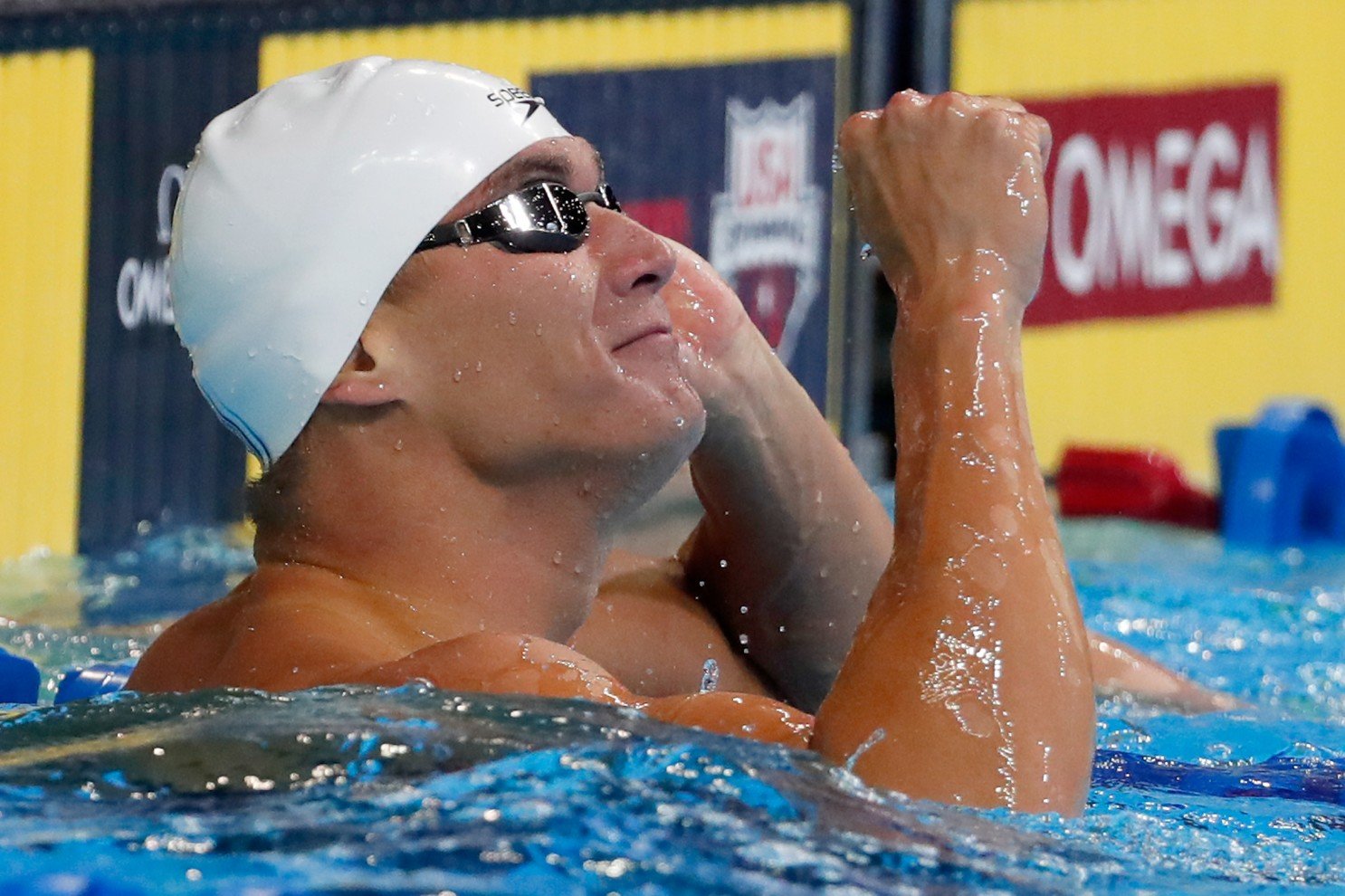 His parents are Cecilia Adrian and James Adrian. He also has two siblings dubbed Donella Adrian and Justin Adrian. Nathan has a height of 1.98m.

Adrian has been a talented swimmer over time. His special talent is recognized and celebrated globally. He has been a big motivation to all those who aspire to undertake swimming as a career.

Nathan has continually inspired many when it comes to swimming. He had bagged several awards out of his prowess in the pool.

Adrian has always raised the American flag high in his freestyle main style of swimming.

Interestingly, he is a five-time Olympic gold medalist. He formerly held the American record in the long course 50-meter freestyle event.

Adrian made his Olympic debut at the 2008 Summer Olympics. There, he swam in the heats of the 4×100-meter freestyle relay. He earned a gold medal when the United States team won in the final.

Nathan has won a whopping thirty-two medals in major international competitions. The breakdown of the medals is as follows; twenty gold, seven silver and five bronze.

They were bagged in competitions such as the Summer Olympics, the FINA World Aquatics Championships and the Pan Pacific Swimming Championships.

Nevertheless, he won a gold medal in the 4×100-meter freestyle relay, jointly with Ryan Lochte, Bryan Lundquist and DougVan Wie. That was done in a world record time of 3:08.44.

Adrian bagged a gold medal in his second event, the 100-meter freestyle. He did that in a time of 46.67.

Adrian as well swam the first leg in the preliminary heats of the 4×100-meter freestyle relay. That was at the 2008 Summer Olympics in Beijing, where he split a time of 48.82 seconds.

The swimming icon also placed first in the 50-meter and 100-meter freestyle events at the 2009 National Championships. That helped him qualify to swim at the 2009 World Aquatics Championships in Rome.

At the 2010 National Championships, Adrian qualified to compete at the 2010 Pan Pacific Swimming Championships. That was achieved by winning the 50-meter and 100-meter freestyle titles.

Alongside Michael Phelps, Nathan won his first medal, bronze, in the 4×100-meter freestyle relay in 2011.

The Olympic swimmer as well took part in the 2012 London Summer Olympics.

Nathan Adrian also took part in the 2013 and 2015 World Championships.

He also took part in the 2016 Rio Summer Olympics.  At the 2016 United States Olympic Trials, Adrian qualified for his third Olympiad. That was achieved by winning both the 50- and 100-meter freestyle. He finished half a second ahead of the field in the 100-meter freestyle in 47.72.

At the 2018 Pan Pacific Swimming Championships in August 2018 in Tokyo, Japan, Adrian won a gold medal. That was a part of the USA men’s relay in the 4×100-meter medley relay event swimming a 47.71 on the freestyle leg of the relay.

He was also part of the 2019 World Aquatics Championships in Gwangju, South Korea. Moreover, Nathan also took part in the 2019 Pan American Games in Peru.

The talented swimmer entered to swim two individual events at the 2020 US Olympic Trials. However, they were postponed to June 2021 due to the COVID-19 pandemic. He was to swim the 100-meter freestyle and 50-meter freestyle.

According to Celebrity Net Worth, Adrian has an approximated net worth of $4 million. That is majorly from his professional competitive swimming career. 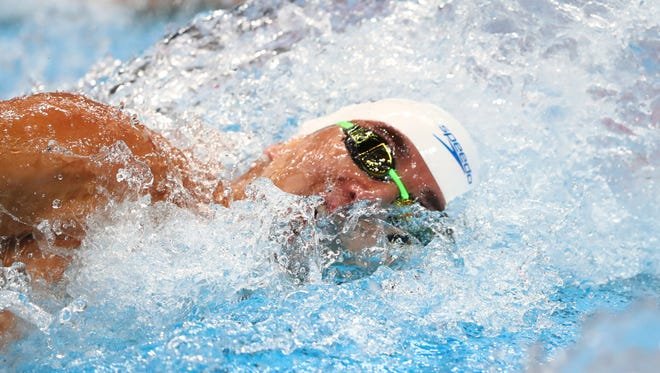 Adrian is married to Hallie Ivestor. The two tied the knot in the year 2018. They sired their first child Parker Jacquelyn Adrian in 2021.

Adrian who is a victim of testicular cancer is part of The V Foundation, which stands for Victory over Cancer. This mainly to create awareness against cancer and for Cancer research.