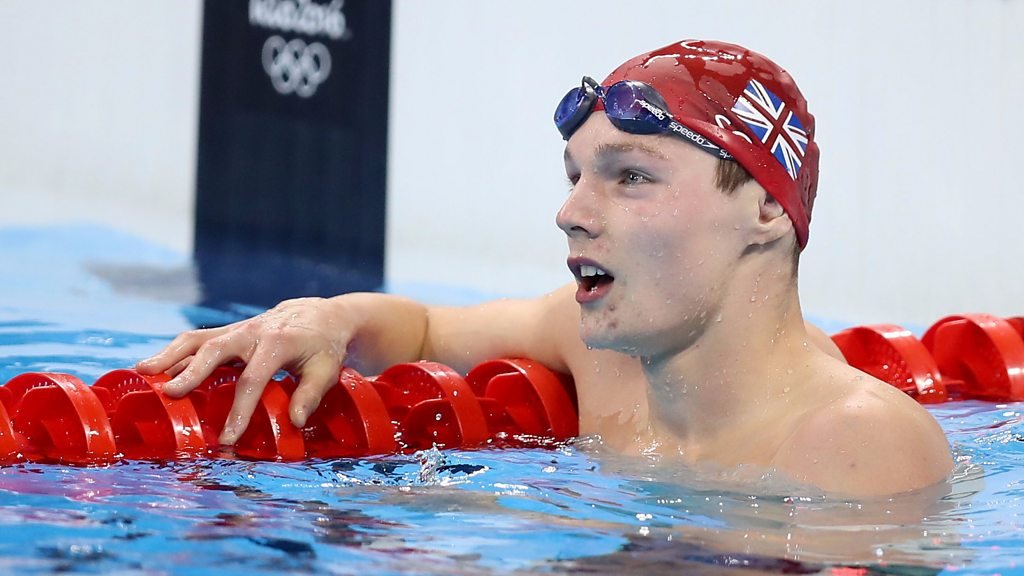 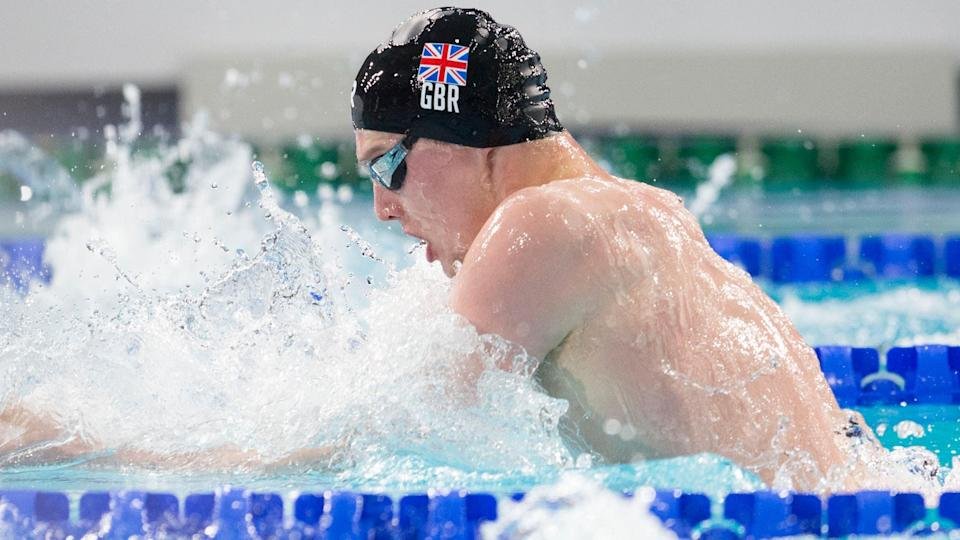 Duncan Scott is a 24 years old Scottish swimmer. His full byline is Duncan William MacNaughton Scott. He was born on 6th May 1997 in Glasgow, United Kingdom.

His parents are Nigel Scott and Joy MacNaughton. He has a height of 1.9m.

Duncan represents Great Britain at the FINA World Aquatics Championships and the Olympics Games. He also does the representation at the Commonwealth Games.

Scott has been an excellent all-rounder swimmer. He has a special talent that has been recognized and celebrated around the globe.

He has brought so much hype to Great Britain by achieving amazing scores. Scott has been a motivation to all aspiring swimmers.

Duncan Scott has often made swimming seem so easy. His prowess in the pool has brought to him many opportunities.

He has swum internationally in 100 and 200 meters freestyle and butterfly. He has also swum 200 meters individual medley.

Additionally, Scott is a gold medalist. He has won two gold medals at the World Championships in the 4 x 200-meter freestyle relay.

Moreover, he has bagged gold in the 4 x 100-meter medley relay. Scott has also bagged silver medals at the World Championships and Olympics in freestyle and medley relay.

At the 2015 European Games and 2018 Commonwealth Games, Duncan was amazingly the 100-meter freestyle champion.

He was also the 200-meter freestyle champion at the same European Games and the 2018 European Aquatics Championships.

At the 2015 European Games, the swimming sensation won three gold medals. That was in the 100m and 200m, as well as 4 x 100m freestyle relay. He was crowned the most successful British athlete at the Games.

A month later, he formed part of the Great Britain squad that won the gold medal at the 2015 World Aquatics Championships. That was specifically in the men’s 4 x 200-meter freestyle relay as the 4th leg swimmer in the heat.

Duncan Scott went on thriving career-wise. He was part of the Great Britain team that won silver in 2016, in the men’s 4 x 100-meter medley relay. That was in the final event at the Olympic Games.

Interestingly, Scott broke the individual British 200-meter freestyle record. Therefore, he led off in the men’s 4 x 200-meter relay. That was before anchoring the team that won gold in the 4 x 100-meter medley relay at the 2019 World Championships.

Scott rose to fame when he bagged eight gold medals. That was at the 2013 Scottish Age Group Championships in Edinburgh. He later competed at the 2013 European Youth Summer Olympic Festival.

The swimming icon won a silver in the 4 × 200m freestyle relay at the 2016 Rio Olympics. More to the basket of achievements, he also won another silver medal in the 4 ×100m medley relay.

He was placed 5th in the final of the individual men’s 100 meters freestyle.

At the 2018 Commonwealth Games, Scott won gold in the 100-meter freestyle in a time of 48.02 seconds. He also won four bronze medals at the Games.

At the 2018 European Championships, Scott won a silver in the 100-meter freestyle.

He set a new British record in the short course 200m freestyle at the International Swimming League in Budapest. The time record was 1:40.76. He also competed in a 200m individual medley with a time of 1:51:66.

At the 2021 British Swimming Olympic trials, Scott broke the British record in the 200m individual medley with a time of 1:55.90.

Scott is undoubtedly one of the highest-paid swimmers in the world. According to Forbes, he has a net worth of approximately $1 Million – $5 Million.

Part of the amount has accumulated from his thriving swimming career. The net worth is mouthwatering and admired by many Olympic players.

Although his previous years’ salary is not currently not revealed, public sources indicate that his salary was around $100K – $5 Million as of the year 2019. 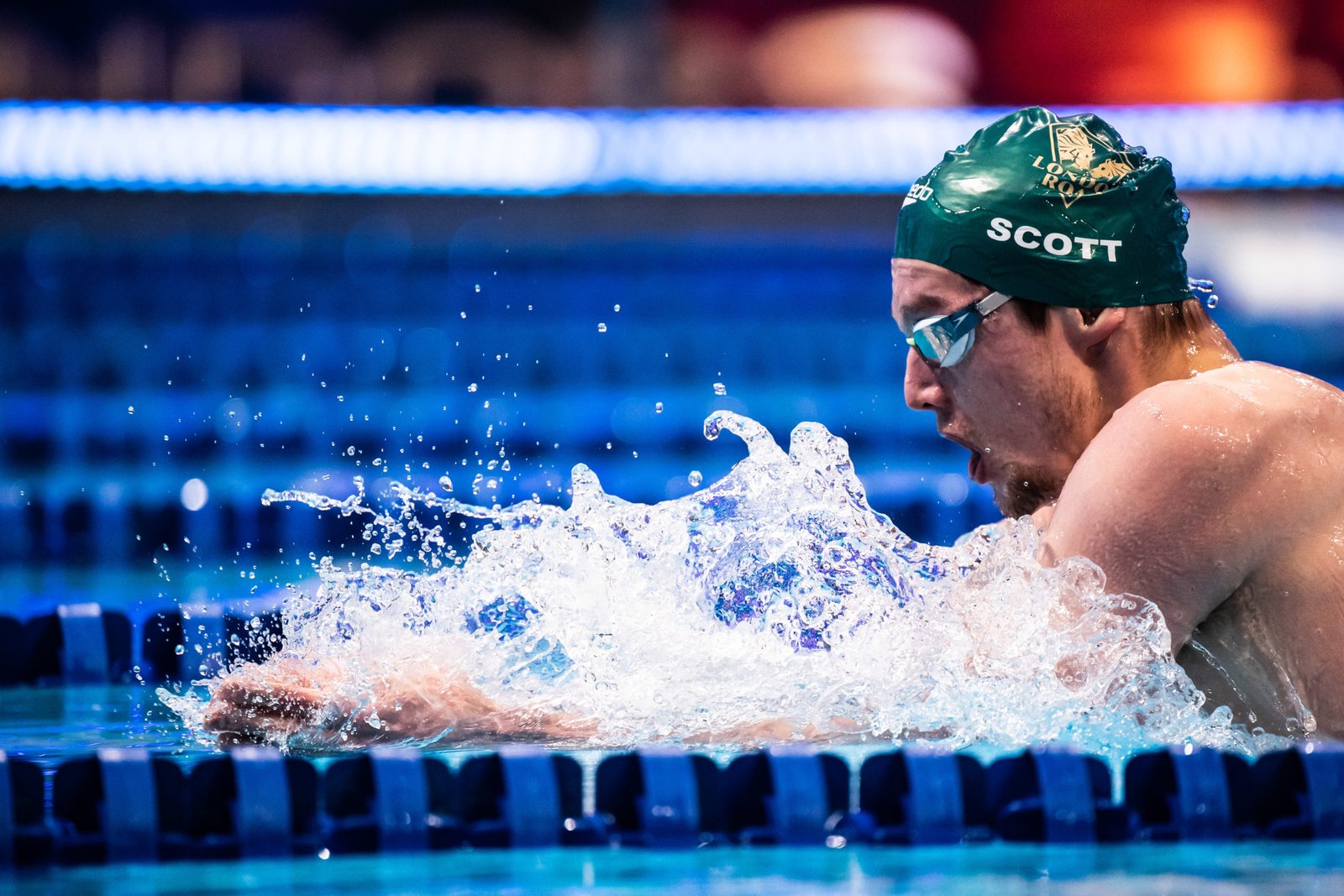 Scott is reportedly not married currently.

Not much is concealed about Duncan’s involvement in any charity work.