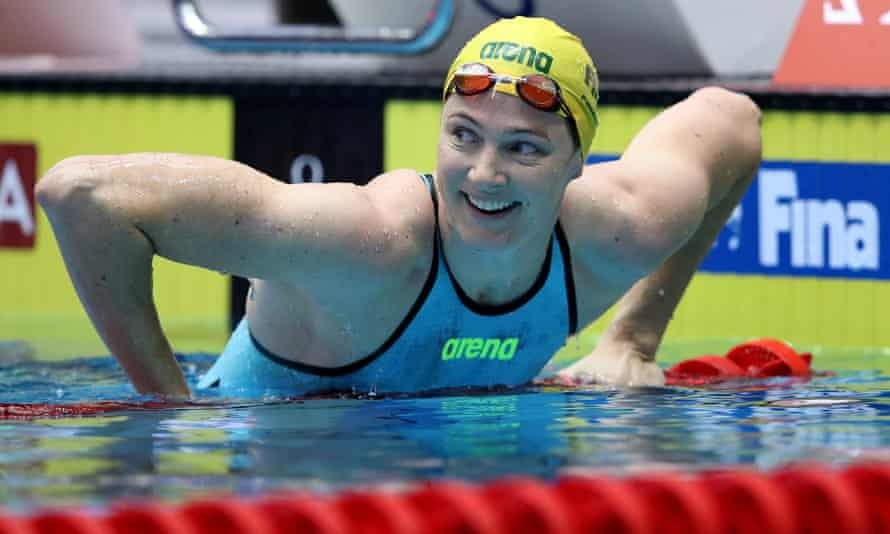 Cate Campbell is a 29 years Malawian-born Australian competitive swimmer. Her full byline is Cate Natalie Campbell. She was born on 20th May 1992, in Blantyre, Malawi.

Cate Campbell has a height of 1.86m. Her talent has been recognized and celebrated globally. The award-winning competitive swimmer has been a motivation to many aspiring swimmers.

Cate has impacted swimming positively and that has escalated her to greater heights. Her career has continually blossomed over time.
She is a current multiple world record holder. The swimming sensation won two bronze medals at the 2008 Summer Olympics. At the 2012 Summer Olympics, she bagged a gold medal and a silver medal at the 2016 Summer Olympics.

The swimming icon has been under thorough coaching by Simon Cusack at the Commercial Swimming Club.

Campbell took up competitive swimming in the year 2011. In 2007, she competed at the Australian Youth Olympic Festival in Sydney. There, she bagged two gold medals in the 50-meter individual freestyle and 4 × 100 freestyle relay.

She followed this up in 2008 with a victory in the 50-meter freestyle at the Japan Open. She also set new Australian and Commonwealth records with her time of 24.48 seconds.

At the 2008 Olympics, Cate emerged as the fastest qualifier into the 50-meter freestyle semi-finals, after recording a time of 24.20 seconds.

Cate Campbell also took part in the 2009 World Championships. She finished with a bronze medal in Rome, where she beat Libby and ending 0.02 of a second off the Commonwealth Record.

During the 2012 Summer Olympics in London, Cate was a member of the Australian team that bagged a gold medal in the4 x 100-meter freestyle relay.

In the women’s 50 meter freestyle she and her sister Bronte swam in the same heat, finishing third and second respectively, and qualifying for the semi-final in tenth and ninth place respectively.

Campbell went on making wins in her career. At the 2013 Australian Swimming Championships, she won a gold medal in both 50 and 100-meter freestyle events. Therefore, she qualified for the 2013 World Aquatics Championships.

Progressively, she teamed up with her sister Bronte and two others in the 4 x 100-meter freestyle relay. They won the silver medal, after finishing 0.12 of a second behind the American team.

Additionally, on the sixth day of the competition, Campbell won the 100-meter freestyle world title with a time of 52.34 seconds.

In Kazan, where the 2015 World Championships were held, Cate Campbell won gold in the 4 x 100-meter freestyle relay.

She as well finished at the third position on the 1200 meter freestyle event.

Furthermore, at the 2015 Australian Short Course Swimming Championships in Sydney, she broke the short course 100-meter freestyle world record at a time of 50.91. Therefore, she became the first woman to go under 51 seconds.

Cate Campbell won the 100-meter freestyle at the 2016 Australian Swimming Championships. That was to qualify for the 2016 Summer Olympics.

She broke the Australian record in the 50-meter freestyle in the semifinals with a time of 23.93. Impressively, that was the fastest time ever in a textile swimsuit.

Campbell went on to win the final and qualify for the Olympics in the 50-meter freestyle, improving her time to 23.84.

On to the 2016 Summer Olympics, the swimming guru won a gold medal. That was acquired as a member of the Australian women’s 4 x 100 m freestyle team. The team, which included Cate’s sister Bronte, set a world record time of 3:30.65.

After the Rio Olympics, Campbell took 2017 off from swimming competitively in order to recover from disappointment, as reported.

In 2018 Cate made her return for the Gold Coast Commonwealth Games. There, she won a fair share of gold medals. One was at the women’s 4 x 100 m freestyle alongside sister Bronte and two others.

Cate qualified for the 4th Olympics in Tokyo in 2020. She thus became the third Australian swimmer to do so.

On 7th July 2021, she was announced as one of Australia’s flag bearers for the Opening Ceremony, alongside basketball player, Patty Mills, and becoming the first Australian female swimmer to do so.

In 2020-2021, the swimming starlet’s net worth reportedly rose significantly. Reports indicate that Cate has an approximate net worth of between $1- $5 million.

The net worth has fairly accumulated from her professional competitive swimming.

Not much is revealed about Cate’s salary. Reliable sources have it that her salary is under review.

Cate is reportedly the brand ambassador of Allianz Insurance Company. Reports have not indicated any other significant endorsement deal that the swimmer had undertaken.

There are no reports of Cate being in any relationship. 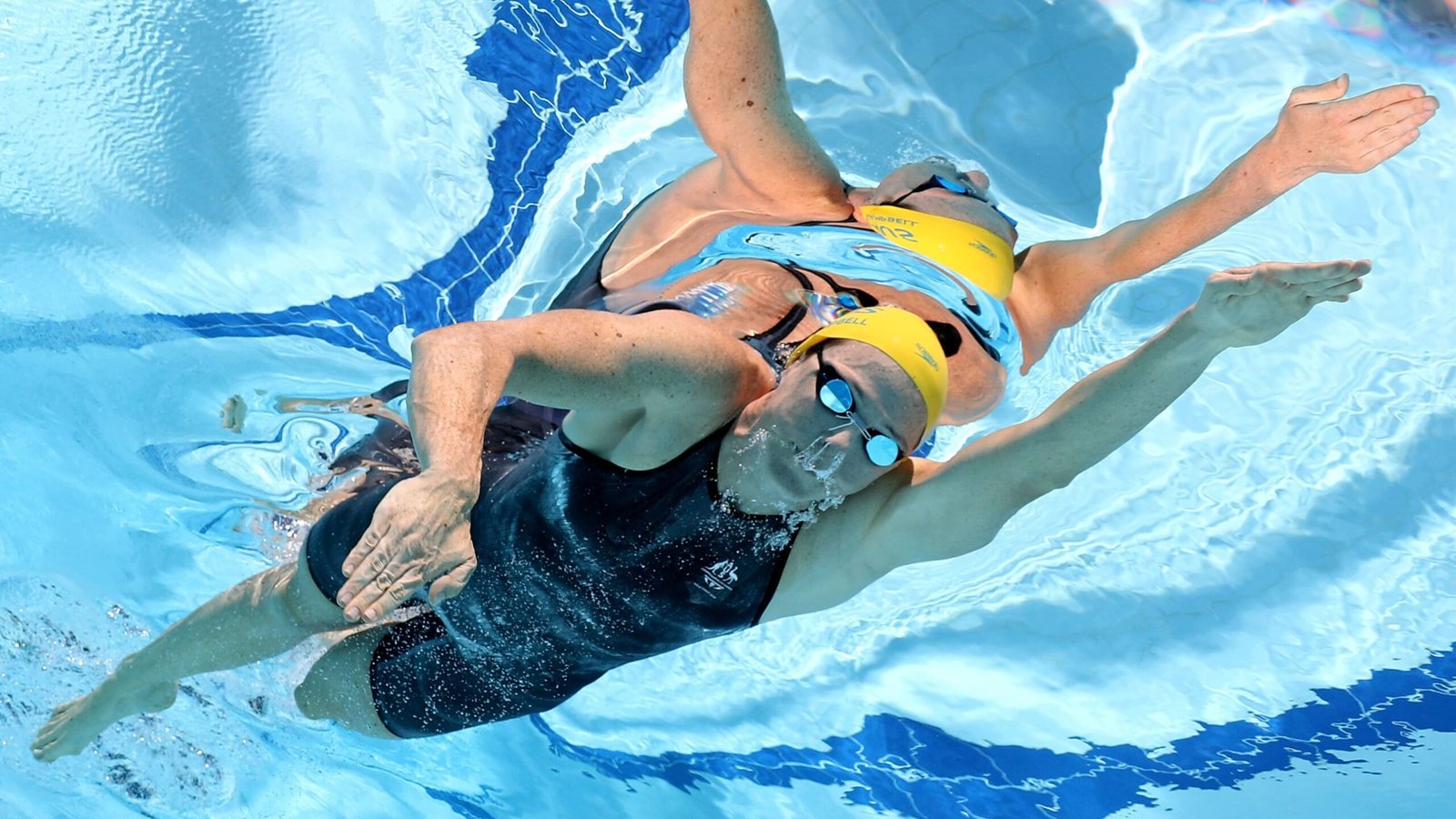 Campbell has been involved in several charity works. That is in the inclusion of taking part in Team Mills Foundation, which conducts various charity works.