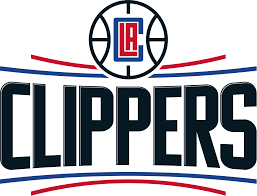 After 51 years of wait, Los Angeles Clippers are finally going to the western conference finals. Well, despite all odds and even facing a 25 point deficit at home in Friday’s game 6 to Utah Jazz, a game 7 away was definitely looking inevitable.

But then when everything seemed hard to get, Terrence Mann came to life and the clippers had to rewrite their ugly history of always falling in the conference semifinals having fell at the stage more than any other westerner side in the history of NBA playoffs.

Terrence Man scored a record 39 points on 15 for 21 shooting as the Clippers made a staggering comeback in the second half to win 131-119 against the Jazz in front of their loyal always supportive home crowd. The win saw them into the western conference finals for the first time in their history with hopes of the NBA finals slowly growing up within their fan base. 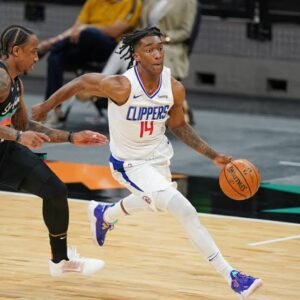 The Jazz opened a 25-point lead giving them a 90-71 lead against the clippers early in the second half, midway through the third quarter when Clippers shunned them off with a 17-0 run with Mann scoring 10 of those 17 points, that saw the Jazz closed the quarter leading only by 3 points.

The Clippers took the lead for good in the fourth quarter thanks to Reggie Jackson’s aggressiveness and scoring ability that exposed the Jazz’s defense in the second half. Reggie managed 27 points and 10 assists in the match.
Despite the loss, Utah’s guard Donovan Mitchell had a night to remember, scoring a personal best 39 points. Clippers forward Paul George surely fitted in the shoes of the injured Kawhi Leonard who “carried” Clippers to the conference semifinals before knocking his knee in game 4 against the Jazz and seeing him ruled out of the team for the rest of the season. George scored 28 points with nine rebounds and seven assists. George attributed the fans for the win, saying “I have never seen a crowd like this”
“It was a special night. You felt it, the cheers, the excitement, you felt the monkey off for the Clippers’ back in terms of getting out of the second round,” he added.
The win meant Clippers is the first side in the entire NBA history to overcome multiple 0-2 deficits. The Clippers will now face the Phoenix Suns in the western conference finals in what is promising to be a gravitating finals. This season, Clippers won two out of three meetings against the suns in the regular season. 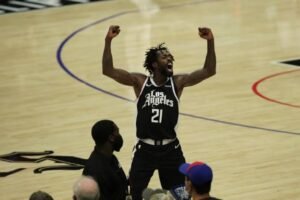 The suns defeated The Nuggets in the conference semifinals tie 4-0 winning their last match on Friday 125-118.

Likewise, The suns will miss the services of their starman ten times all-star point guard Chris Paul who has not rejoined them after being placed under the NBA’s health and safety protocols, Suns head coach Monty Williams confirmed. Clippers will hope their good run against Jazz will continue this coming week as they hope to make their first ever NBA finals appearance.
The suns will make their first conference finals since 2010 when they were knocked out by LA Lakers led by their legend the late Kobe Bryant.
The conference finals will begin on Sunday June 20, 2021 at Phoenix.