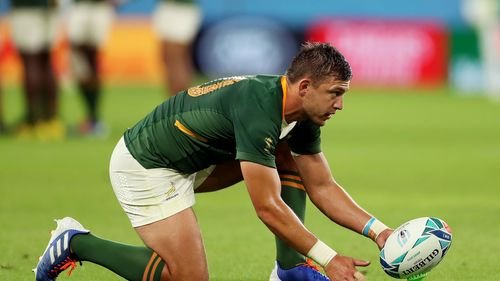 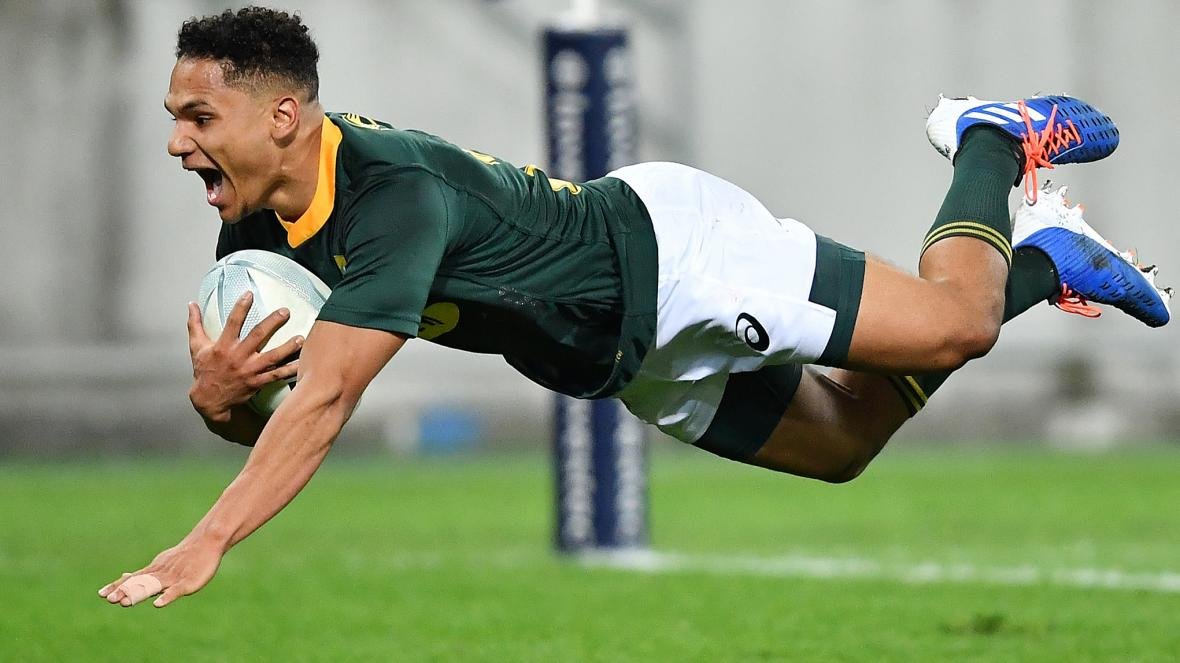 His father’s name is Andre Pollard. However, his mother’s name is not revealed by any reliable source. Handre has a height of 1.89m.

The rugby sensation plays for the South African national team. He as well plays for the Montpellier in France for the French Top 14.

The rugby star is well-known for his special talent. He is recognized and celebrated globally. Pollard has been a big inspiration to the rugby players as well as those aspiring to be part of the game.

His style of playing is unique. The styles in which he thrives mostly are fly-half and inside-Centre.

The rugby icon started playing at a young age. He earned a provincial call-up as early as primary school level. Handre was selected in the Western Province squad for the Under-13 Grant Khomo Week competition in 2007.

For the 2013 season, Pollard moved to Gauteng to join the Pretoria-based team the Blue Bulls. Andre Pollard’s first involvement in rugby in Pretoria came for university side UP Tuks. That was during the 2013 Varsity Cup competition.

However, he did not play in the first match of the season. He instead made three substitute appearances in their next three matches. The rugby guru was also selected in the run-on side for the last three matches in the round-robin stage, semi-final and the final.

Moreover, Pollard had an eventful match, being sent to the sin-bin in the first half and contributing ten points with the boot as the Bulls ran out 26–21 winners.

On to his career progression, Pollard made more and more achievements. His career blossomed amazingly.

In 2015, Pollard extended his contract with the Blue Bulls until the end of the 2019 season.

Later on, Handre would join the Japanese Top League side NTT DoCoMo Red Hurricanes. This was announced by the Bulls in June 2015.

Pollard was to later return to the Bulls before the 2016 Super Rugby season. The information was later affirmed by the Japanese side.

In May 2019, the Blue Bulls confirmed that Pollard would join Top 14 side Montpellier after the 2019 Rugby World Cup. That was after having expressed his desire to continue his playing career in France during discussions about the renewal of his contract.

Handre participated in international rugby. He was included in a South African Schools side in 2012. While there, he scored 37 points in three appearances against France, Wales and England.

After playing the 2013 and 2014 Junior World Championship, Handre Pollard debuted for the senior international rugby.

Being one of the most competent rugby players in South Africa, Handre is expected to have a whopping net worth.

According to Forbes, the South African player is approximately $1 million to $5 million. This has reportedly accumulated from his professional career.

Pollard reportedly signed for almost $2 million per season at the French club, earning his South African team and national squad salary three times after playing in the World Cup.

The 27 years star has had several endorsements deals with global brands. He has signed endorsement deals with Nike and Land Rover. 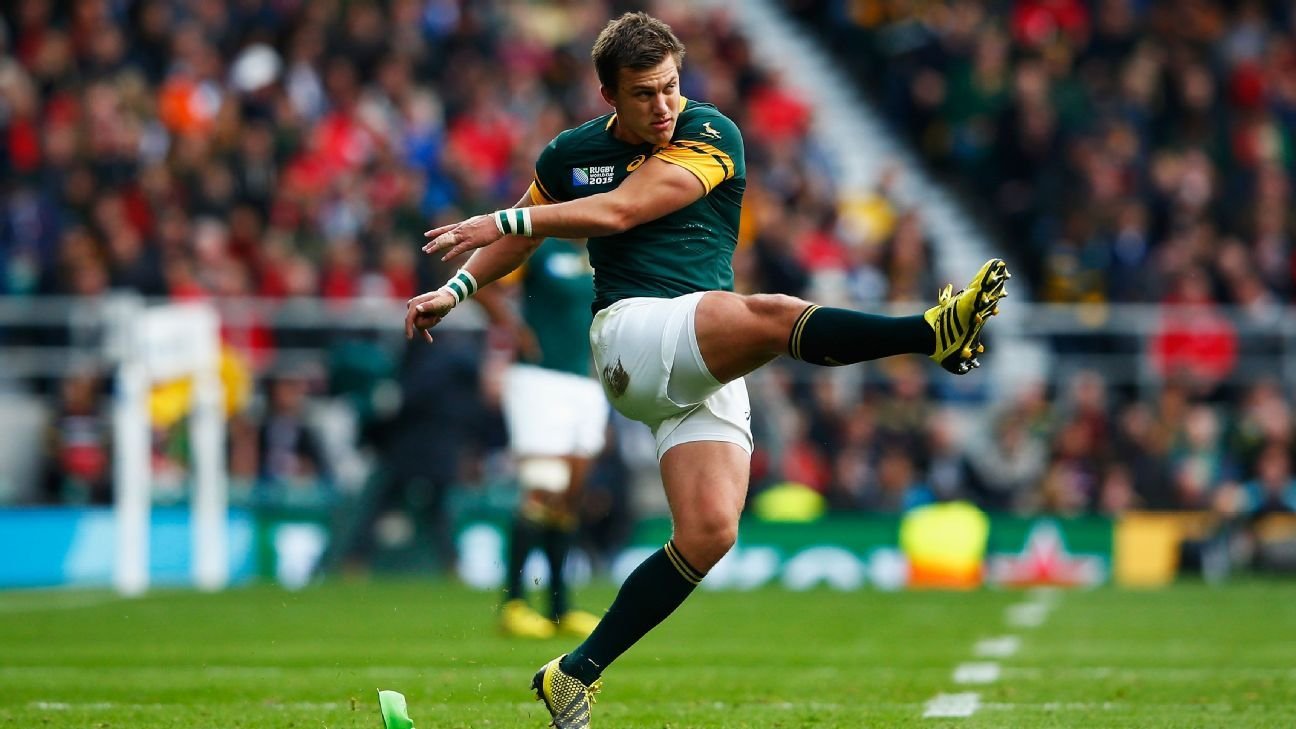 Pollard is married to Marise Malherbe. The two have not sired any kids yet.

There are no reports for any involvement of Pollard in any charity work from any reliable sources.