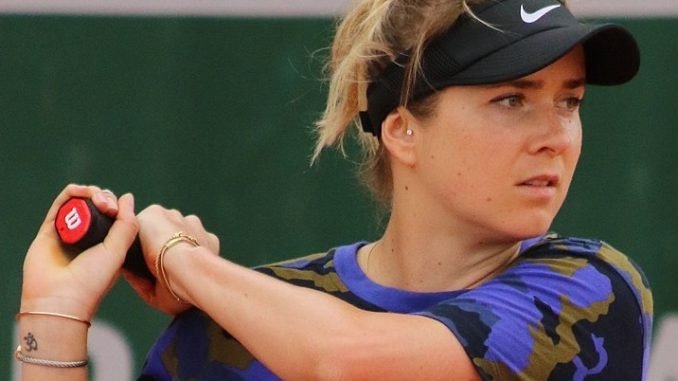 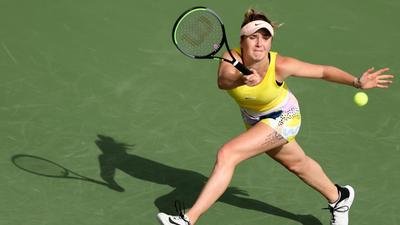 Her parents are Mikhaylo Svitolin and Olena Svitolina. Elina also has one sibling named Yulian Svitolina.

At the 2019 Wimbledon Championships, Svitolina would finally reach her first Grand Slam semifinal. She followed it up with a second consecutive semifinal at the 2019 US Open.

Elina started playing tennis at a young age. Her greatest achievement as a junior was winning the French Open girls event in 2010, beating Tunisian Ons Jabeur in the final.

However, the tennis icon reached her first professional singles final at the $25,000 tournament in Kharkiv in May 2010. Svitolina also reached the final of the girls’ singles event at the 2012 Wimbledon Championships, where she lost to Eugenie Bouchard.

Moreover, Elina Svitolina won her first WTA title at the Baku Cup. This was after she outshined Shahar Pe’er. Thus, she became the first teenager to win a WTA tournament since February 2012.

Moreover, in 2015 Elina began the new season at Brisbane International.  She reached the semifinals before losing to eventual champion Maria Sharapova.

At the 2018 WTA final Svitolina began her 2018 season by capturing the Brisbane International title, defeating qualifier Aliaksandra in the final. She then competed at the Australian Open as the fourth seed. She faced qualifier Ivana Jorović and won in straight sets.

The tennis star continually did well season after the other.

However, following the suspension of the WTA Tour due to the COVID-19 pandemic, Svitolina declined to participate in the US Open due to safety concerns.

Upon resumption, Svitolina’s first tournament was the Italian Open, where she defeated Anastasia and Svetlana to reach the quarterfinals

According to reports, Elina has an estimated net worth of $ 12 million.

As earlier mentioned, Elina has bagged approximately $19,860,259 from her tennis career. Her current salary is not revealed. 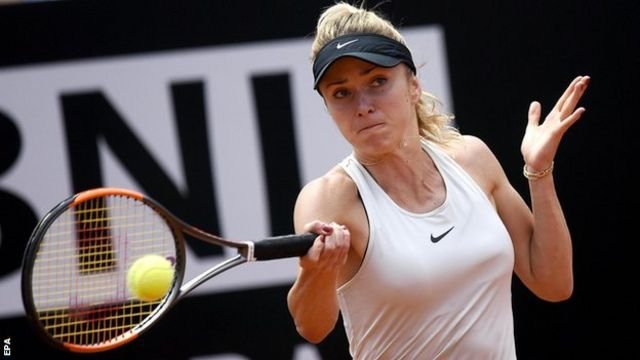 The tennis pro has had endorsement deals with Nike, Wilson, Superior Golf and Resort. In addition, she has dealt with women’s wear brand dubbed Poustovit, Jan Niche Concept and Eafit.

Since 2019, Svitolina is reported to be in a relationship with ATP star Gael Monfils.

Being the president of the Elina Svitolina Foundation, the tennis player has pledged support to cancer-affected patients. This is by donating to the Alcides & Rosaura Diniz Foundation (ARD).