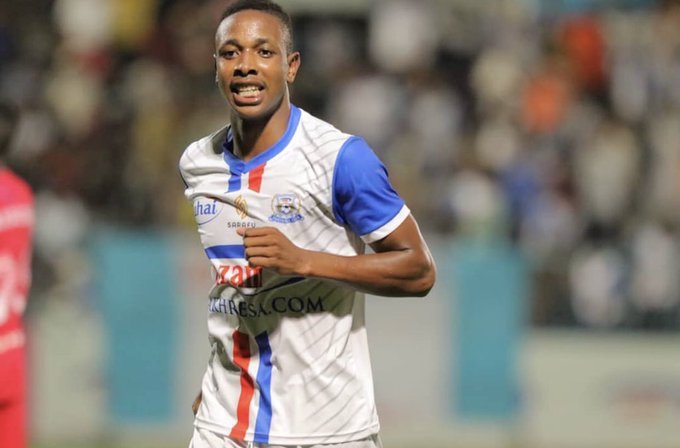 Azam FC striker Prince Dube clinched the May Player of the Month award following a splendid display in the Vodacom Premier League (VPL).

A statement from TFF media read, “Azam FC striker Prince Dube has won the Vodacom Premier League Player of the Year award in May 2021.”

The 24-year-old grabbed a similar award in September last year, his first time in the Tanzania Mainland Premier League.

The Warriors striker beat both Kagera Sugar attacker Erick Mwijage and Yanga shot-stopper Metacha Mnata to bag the accolade for the second time.

The former Highlanders’ striker scored twice for the Ice Cream makers in May, with his goals coming against Biashara United and KMC FC. 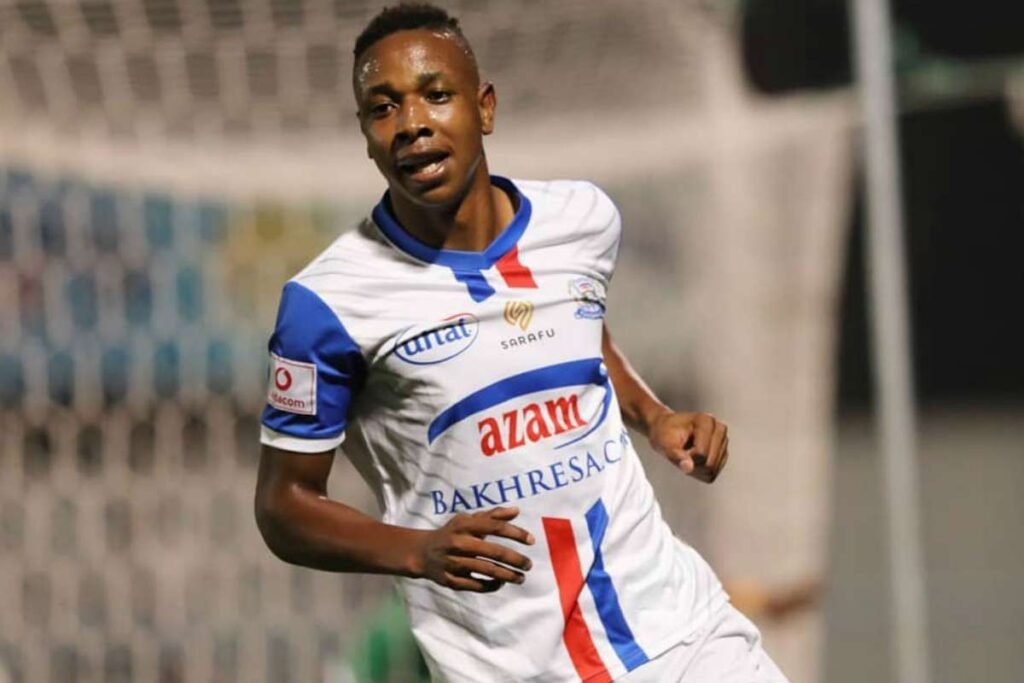 Zimbabwe international forward Dube also chipped in with an assist in his impressive form for his club.

Azam FC is looking to retain its spot in the VPL log as they chase Yanga who are top of the league.