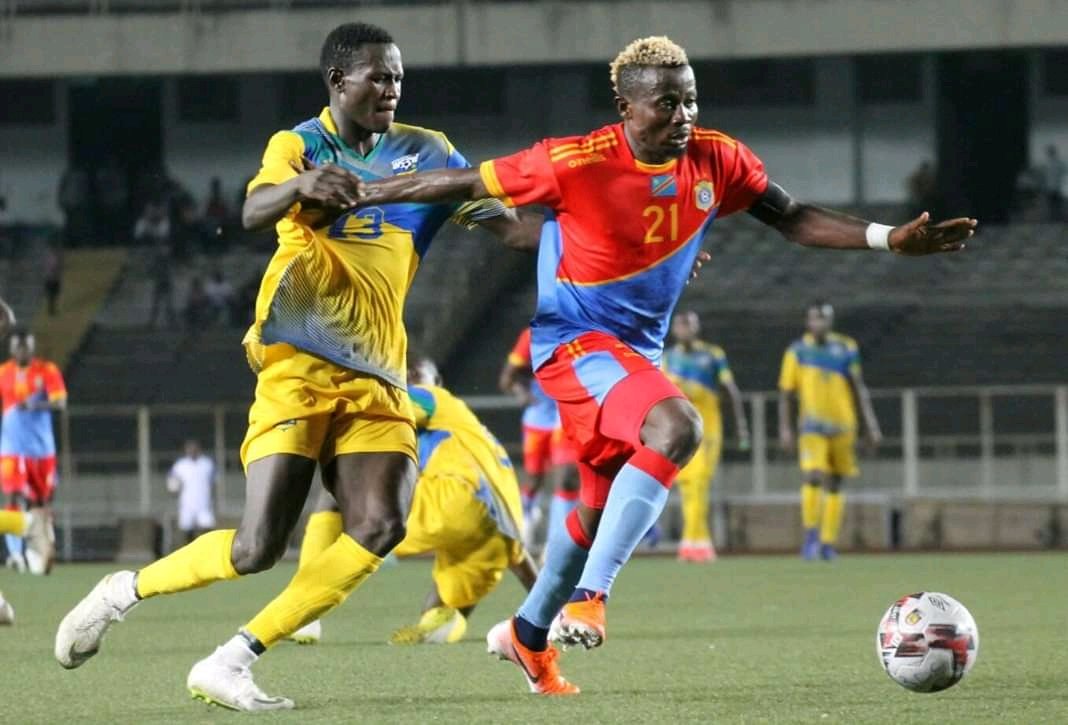 AS Vita defender Djuma Shabani has drawn interests from two Vodacom Premier League (VPL) clubs. Both Yanga SC and Simba SC are reportedly in a battle to sign the right-back.

Tanzania Premier League champions Simba were the first to be linked with the 28-year-old after the Congolese displayed outstanding performance in the Caf Champions League.

Simba emerged winners in the fixture that was played in Kinshasa with a 1 0 victory over their opponents. However, Wekundu wa Msimbazi noticed the DR Congo national team defender.

Simba withdrew from the race to land the former FC Renaissance defender after suffering an injury in a training session with the national team.

Yanga seized the opportunity to move in for the player with their negotiations reaching an advanced stage. Simba, who are currently looking for a cover in the defence department rekindled their pursuit in Shabaani after learning their rivals were close to agreeing on a deal with the DR Congo international.

Simba SC head coach Didier Gomes Da Rosa is an admirer of Shabaan and the tactician is open to welcoming a new face to the team.

Simba SC fullback Shomari Kapombe has featured in most games for Simba and the signing of Shabaan will be crucial to give the defender rest.

Simba had signed David Kameta before the kick-off of the season but has failed to rise to the desired expectation.

Manager Gomes is keen to bring at least five new stars to the squad as the team looks to retain the domestic league title.