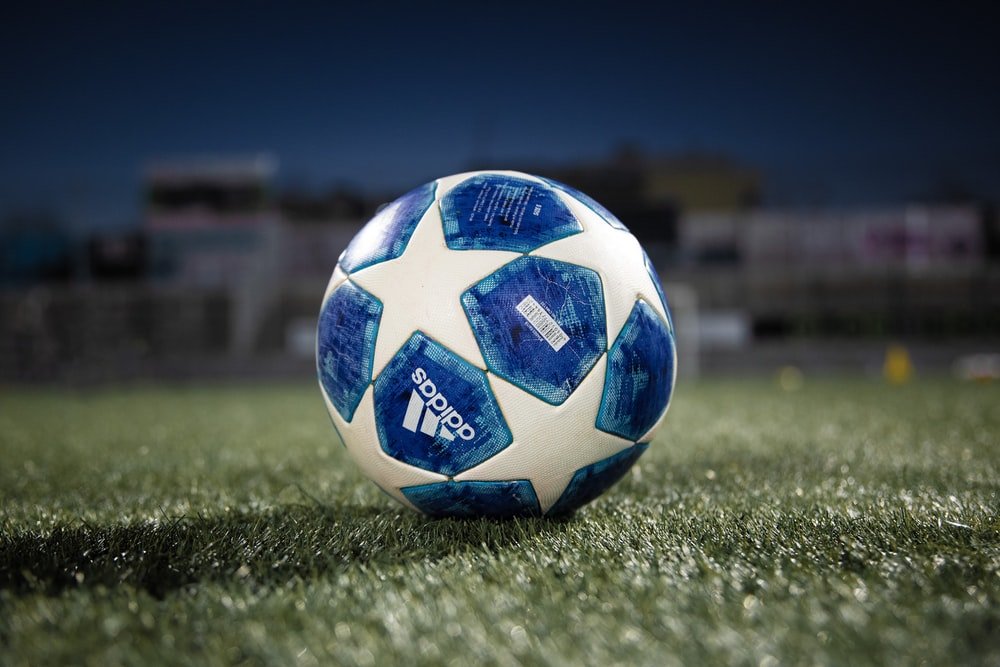 Adriano Fowler Frigo Chiu Chung Fat, simply known as Adriano Chiu Chung Fat is probably Mauritius’s youngest footballer who is yet to make a name for himself.

Born on February 28, 2001, Adriano – at just 20 years of age – has received one international call-up for the East African nation. With only a population of 1.266 million, dated last in 2019 by World Bank, the country lacks enough pool to find raw talent for their popular sports.

Adriano made his only international debut in the 2020 Bangabandhu Gold Cup. He came on in the 81st, replacing the first-choice natural striker Alexandro Jolicoeur. The 22-year-old has three national appearances under his name with a total of 215 minutes of game time.

Adriano did not make much of an impact as Mauritius drew with Seychelles 2 2. Mauritius had dominated the game with the lion’s share of possession at 53% and had seven shots on target.

Adriano has been named on the bench only once and was fortunate enough to get some game time.

Adriano, a 6′ 2” striker joined Roche-Bois Bolton City Youth Club in the 2017/18 season on a free transfer and is not only the youngest attacker but also the youngest player in the squad. 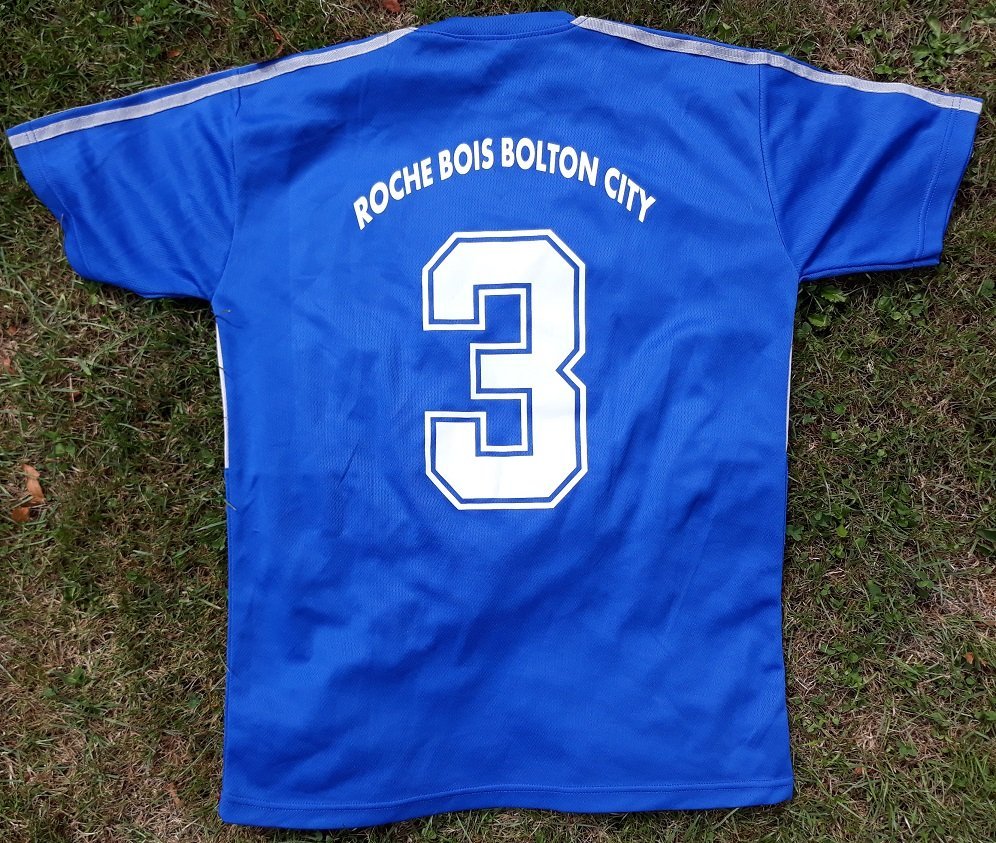 The only other second-youngest player is defender Jordan Momus, another Mauritian. Doddy Edouard is the oldest member of the squad at 39-years-old.