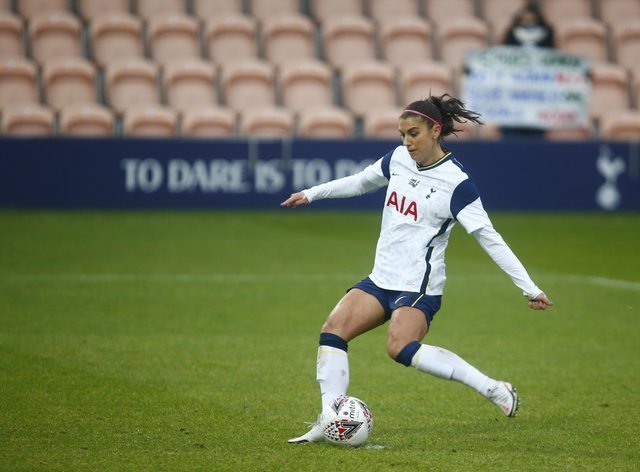 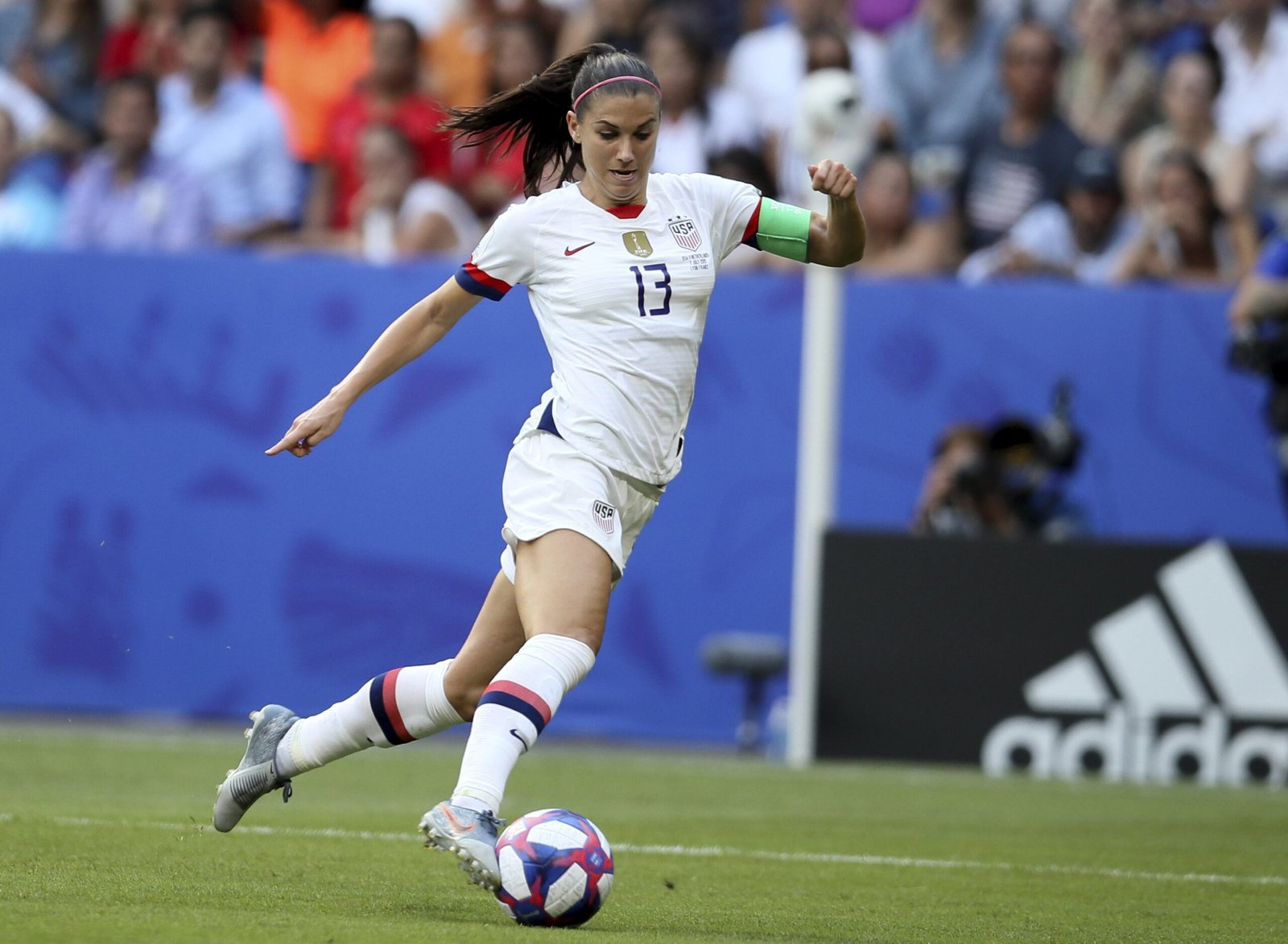 She has been the epitome of women in soccer. Soccer is much more believed to be famous among males. However, Alexandra has proved this theory wrong.

She has had a special talent that is recognized and celebrated globally. Moreover, Morgan has been a big inspiration to many upcoming soccer women.

The soccer sensation co-captained the United States women’s national soccer team. She did that with Carli Lloyd and Megan Rapinoe from 2018 to 2020.

She as well played at the University of California, Berkeley. There, she played for the California Golden Bears. Morgan was drafted number one overall in the 2011 WPS Draft. The drafting was done by the Western New York Flash.

Alexandra Morgan made her professional debut shortly after graduating from the University. She helped the team win the league championship.

She was the youngest player on the national team at the 2011 FIFA Women’s World Cup. Moreover, at the 2012 London Olympics, Morgan scored the match-winning goal in the 123rd minute. That was during a semi-final match against Canada.

Alexandra finished 2012 with a whopping 28 goals and 21 assists. That made her join Mia Hamm, who is the only American woman to score 20 goals and provide 20 assists in the same calendar year.

She as well became the sixth and youngest U.S. player to score 20 goals in a single season.

Morgan was subsequently named U.S Soccer Female Athlete of the Year. She was also a FIFA World Player of the Year finalist.

The soccer sensation as well won the Silver Boot in 2019. That was when she helped the United States win their titles at the 2015 and 2019 FIFA Women’s World Cups. She was named the dream team for both tournaments.

In 2013, the inaugural season of the National Women’s Soccer League, Morgan joined Portland Thorns FC and helped the team win the league title that year. Morgan played for the Thorns through the 2015 season, after which she was traded to first-year franchise Orlando Pride.

After Morgan signed with the French team Lyon in 2017, she won the continental European treble. It included the UEFA Women’s Champions League.

In the year 2011, she was the first overall pick in the 2011 WPS Draft by the Western New York Flash. For the 2012 season, she joined Seattle Sounders Women.

In January 2013, Morgan was one of three U.S. national team players to join the Portland Thorns FC for the inaugural season of the National Women’s Soccer League via the NWSL Player Allocation.

Season after season, Alexandra Morgan made a more positive impact.

From Orlando Pride, she signed with the French champions Lyon in January 2017. That was for $33,000 per month. The six-month contracted included a mutual option for an additional season.

Morgan made her return for Orlando after recovering from a hamstring injury she had suffered. She played against the Chicago Red Stars.

Apparently, the contract reportedly ran from September through December 2020, with an option to extend the deal through the end of the 2020–21 FA WSL season in May 2021.

Alexandra Morgan eventually made her Spurs debut in November 2020. She appeared as a 69th-minute substitute in a 1–1 WSL draw against Reading. She returned to Orlando Pride ahead of the 2021 season.

The soccer icon reportedly has an estimated net worth of $4.5 million. This is from her soccer professional career and a sizable portion of commercial endorsements.

Reports indicate that Alex Morgan’s salary is currently around $450,000 per annum. That places her in the top-3 highest paid female soccer players in the world right now. 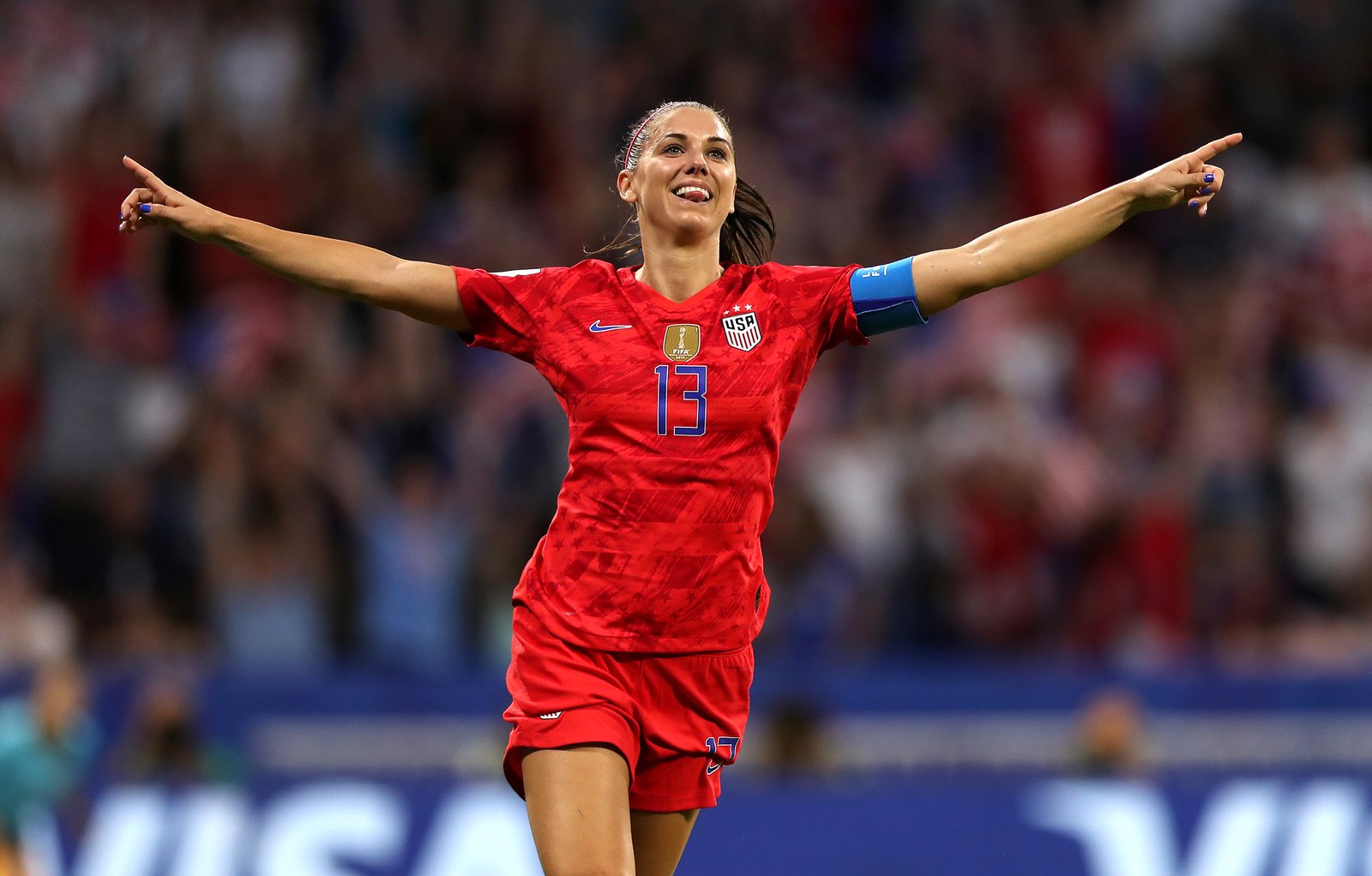 Alexandra Morgan on the soccer field.[Credit/nbcnews.com]

Morgan has had sponsorship deals with several global brands. The brands include Coca-Cola, Panasonic, Nike, Bank of America, McDonald’s, and AT&T.

The deals have massively contributed to her net worth as per reports.

In 2014, the soccer icon and her husband Servando Carrasco tied the knot. They have sired one kid named Charlie Elena Carrasco.