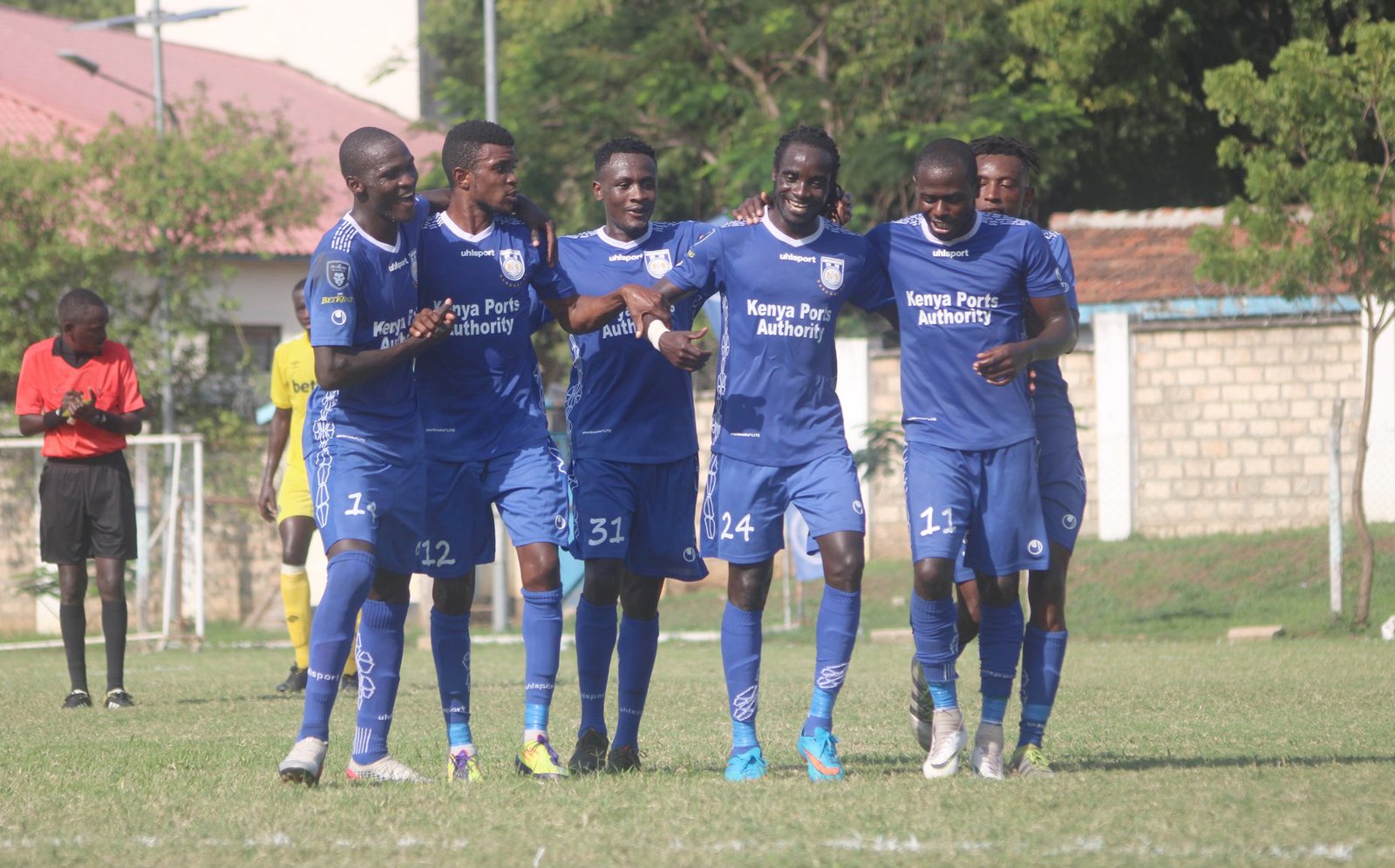 Kariobangi Sharks’ recent struggles in the Kenyan Premier League continued on Friday after suffering a 4-1 thrashing at the hands of Bandari FC in Mombasa, recording their fifth straight loss. Sharks have been struggling since the league resumed and have quickly moved from title contenders to struggling to remain afloat in the top five.

The win was a massive boost for Bandari as they moved all the way to sixth spot, continuing with their renaissance.

In a game they totally dominated, the dockers went into the lead in the 19th minute through Umaru Kasuma, the Ugandan scoring with a decent diving header. They were 2-0 up from the penalty spot when Keegan Ndemi was axed inside the box.

William Wadri took over responsibilities, sending the penalty into the net as the home side took a 2-0 lead at halftime.

Sharks had some hope of a comeback early in the second half when they were awarded a penalty. Eric Kapaito took over responsibility, slotting the ball home for his 15th goal of the season.

But, Sharks could not complete the comeback as the home side scored another double, Benjamin Mosha coming off the bench to seal the victory for Bandari.

Meanwhile in Narok, Nairobi City Stars scaled to fifth in the standings after a 1-0 victory over Nzoia Sugar, recording their fifth win a in a row. Rodgers Okumu scored the lone goal for Simba wa Nairobi as they scaled to the top five.

In another fixture, Bidco United bounced back to winning ways with a 1-0 victory over relegation fighting Vihiga United in Thika.

At the Utalii Complex in Nairobi, Sofapaka and Ulinzi Stars played to a barren draw. 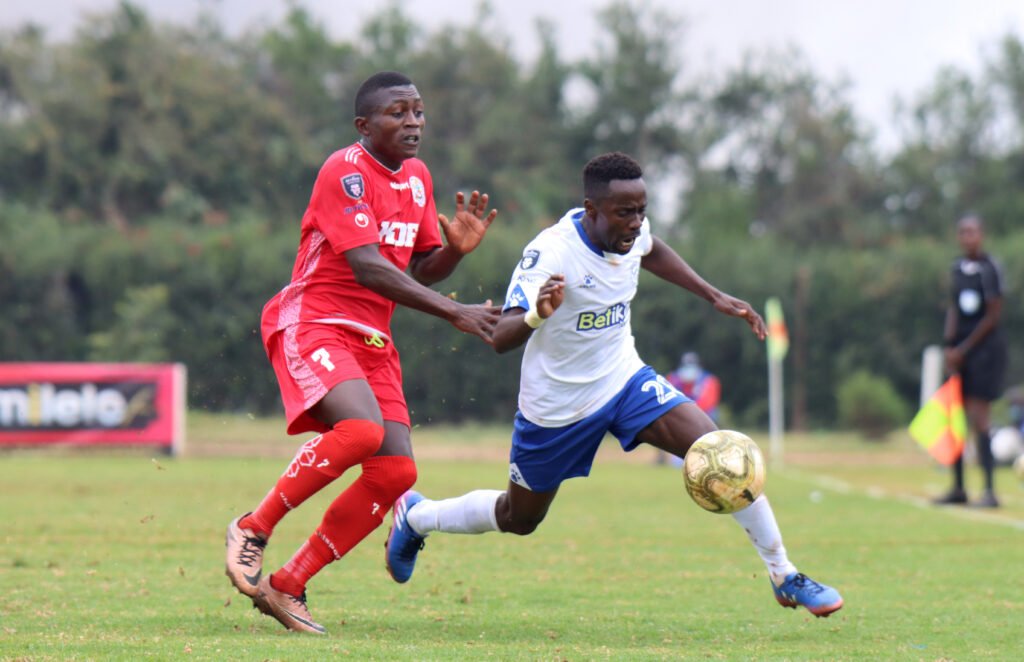 Both teams had chances to score, though the game was hugely reduced to a midfield battle of possession. Sofapaka had a great chance to hit the back of the net in the 12th minute when Ambrose Sifuna cut in a low cross from the right, but Amisi Bizimana could not give it a vital touch unmarked at the backpost.

Seven minutes to the break, Juma who was Sofapaka’s brightest player moving forward came close when he took on a drive from the left, but his shot from a tight angle whistled just wide. 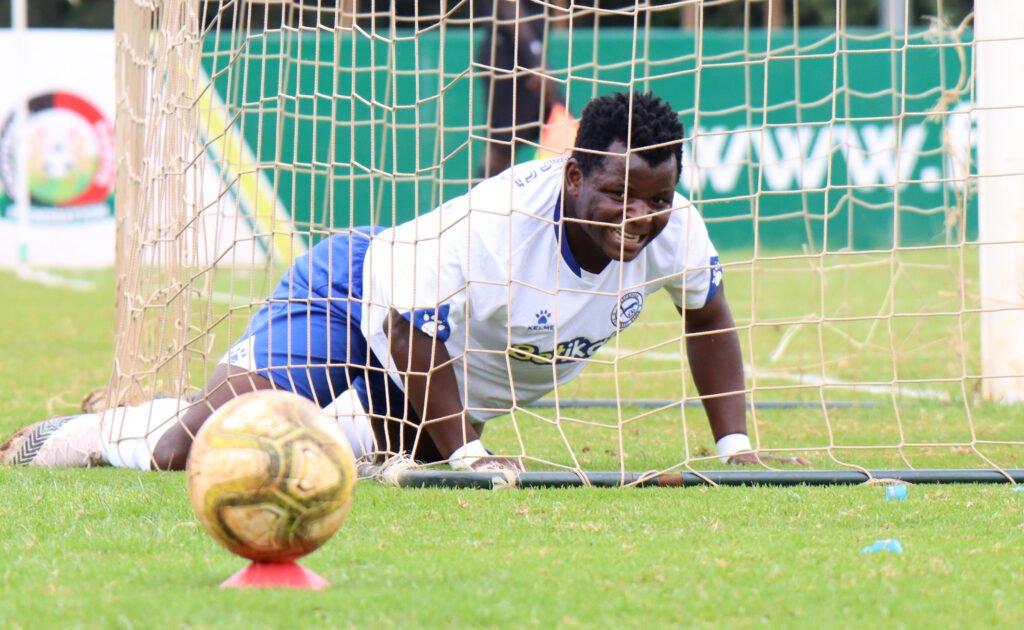 Three minutes on the turn, Ulinzi had their best chance of the game when Masita Masuta took Sammy Imbuye to the cleaners with some good stepovers on the left but his final shot came off the crossbar.

It was an even tighter contest in the second half. The best chance came through eight minutes to time and it was Sofapaka who should have gone ahead when Amissi was sent through on goal, but Ulinzi keeper Saruni produced a brilliant block to deny the Burundian.

On Saturday, there will be several matches lined up with the biggest of the clash pitting KCB and Kakamega Homeboyz in Nakuru. The bankers have a chance to go back top of the standings with victory over Homeboyz.

A win will be a huge boost for the bankers who are angling to be top by June 30 to secure a ticket to play continental football next season. But, a loss or a draw will be good news for current leaders Tusker as they will only need three points against Ulinzi Stars in Nakuru on Wednesday to secure the CAF Champions League slot. 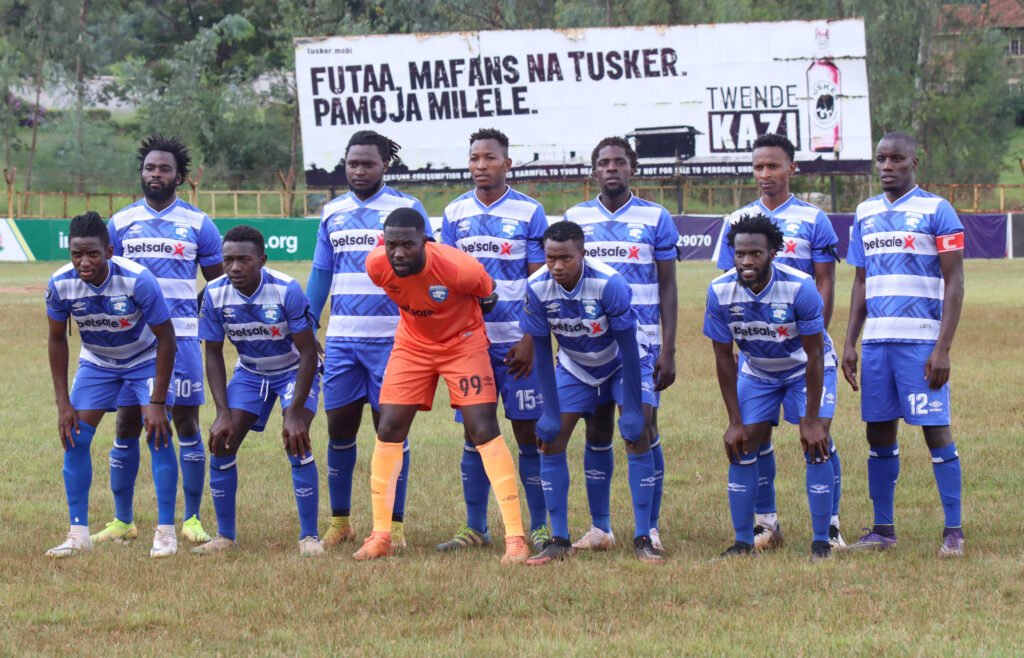 AFC Leopards players line up before a past match

Meanwhile in other fixtures, AFC Leopards will look to bounce back from the midweek loss against Mather United when they take on Wazito FC at the Utalii Complex. Leopards are still harbouring title ambitions and a victory will be vital for their drive.

Leopards are fourth in the standings with 34 points, seven behind leaders Tusker FC and victory will bridge that gap to just four.

In the early kick off at Ruaraka, Mathare United will look to continue with their surge off the bottom of the standings when they take on Posta Rangers. Victory for the Slum Boys on Saturday afternoon coupled with a loss for Western Stima who play Gor Mahia in Thika will mean Mathare move off the bottom of the log for the first time this season.