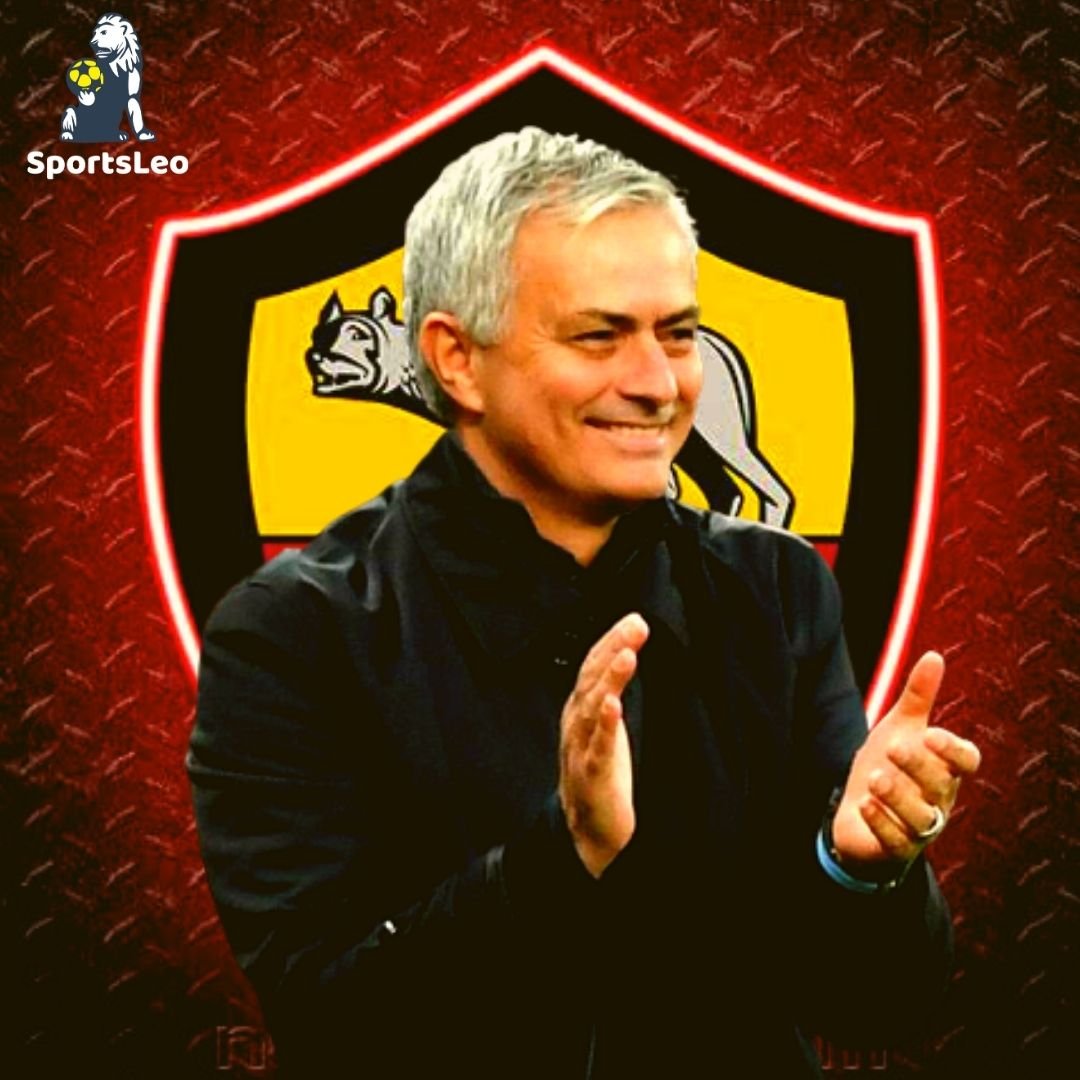 The wait to get back to football is over for Jose Mourinho as he looks to take over AS Roma in the 2021/2022 season.

Fonseca, fellow Portuguese will leave the Italian club at the end of the season when his contract expires with the Giallorossi.

48-year-old Fonseca joined La Magica on a two-year contract in 2019 and will be replaced by Mourinho at the start of next season’s campaign.

Mourinho was released by Premier League club Tottenham Hotspur on April 19 after a series of poor performance in both the domestic league and European competition.

Following his dismissal from the English side, Mourinho was quoted saying he would “wait to be back in football.”

His wait will be coming to an end after the 58-year-old penned a three-year agreement deal with the Serie A side who are currently seventh in the league.

According to BBC, the “Special One” said, “Thank you to the Friedkin family for choosing me to lead this great club and to be part of their vision.

“After meetings with the ownership and Tiago Pinto, I immediately understood the full extent of their ambitions. It is the same ambition and drive that has always motivated me and together we want to build a winning project.

“The incredible passion of the Roma fans convinced me to accept the job and I cannot wait to start next season.” 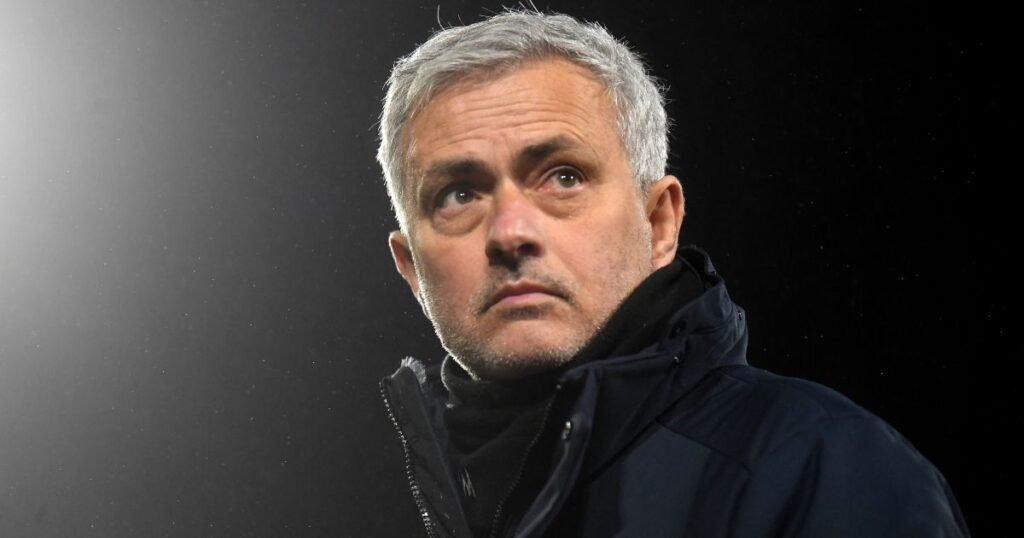 ‘Football wait’ is over as Jose Mourinho to take over as AS Roma coach. PHOTO: Football365

Roma’s general manager Pinto said, “When Jose became available, we immediately jumped at the chance to speak with one of the greatest managers of all time.

“We were blown away by Jose’s desire to win and his passion for the game: no matter how many trophies he has won, his primary focus is always on the next one. He possesses the knowledge, experience and leadership to compete at all levels.

“We know that in order to build a successful sporting project it takes time, patience and the right people in the right positions. We are supremely confident Jose will be the perfect coach for our project, for both our immediate and long-term future.”